Mortgage broker warns of ‘one of the very worst situations to be in’ – would you act?

An astounding 1.43 million homeowners have put off changing their mortgage because they didn’t feel like they had the time or energy, according to a new study. The new independent research with 1,000 UK mortgage-holders was carried out on behalf of mortgage broker Boon Brokers.

It equates to 13 percent of the nation’s 11 million outstanding mortgages.

Worryingly, it’s suggested only one in five mortgage holders (20 percent) feel confident they are on the best deal they could be.

The survey found women were marginally more likely than men to feel sure they had secured the best possible interest rate (22 percent versus 18 percent).

Overall, a third of those questioned (34 percent) said they felt switching mortgage is always a hassle. 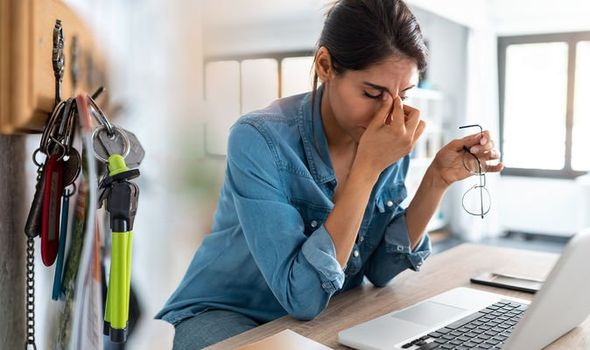 Age was also a factor looked at in the study.

It found under 45s were three times more likely to have put off switching than the over 45s (six percent versus 22 percent).

Commenting on the research, Gerard Boon, founder and partner at Boon Brokers, insisted switching a mortgage isn’t necessarily as much of a challenge as it can seem.

Plus, it could potentially save the borrower a significant sum of money both each month and in the longer term, he pointed out.

“Switching a mortgage doesn’t have to be stressful, yet it is one of those things which people regularly put off,” he said.

“We will happily spend time shopping around to save a few pounds when we are buying a new washing machine, but we won’t re-finance to the best mortgage product on the market which could save hundreds of pounds per month – tens of thousands over the lifetime of the product.

“One of the very worst situations to be in is to have come out of a fixed term deal and ended up on a lender’s standard variable rate – the difference can be dramatic, yet so many people are in that situation.

“Often the reason is people believe it will be too difficult to switch – and it really doesn’t need to be, particularly if you use a good mortgage broker. 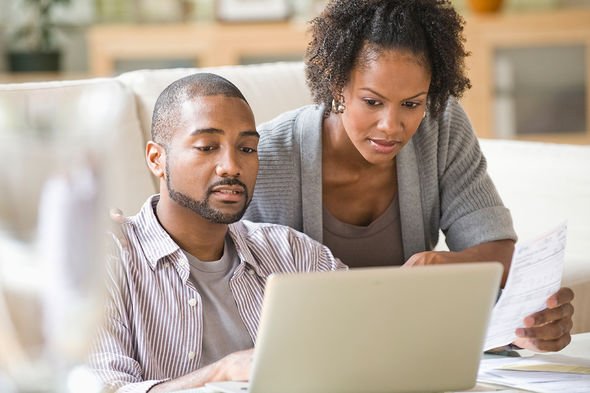 “Previous research we have conducted showed that 39 percent of mortgage holders had never used a mortgage broker.”

Mr Boon went on to dispel some myths regarding mortgage brokers.

“Some may be worried about expensive fees – but many of the best brokers don’t charge their customers fees.

“We strongly believe they shouldn’t charge client fees, especially for remortgage cases that are typically less time consuming than other cases, because all brokers get a procuration fee from the lender once a mortgage is agreed.

“Other homeowners might be put off using a broker because they worry they will be encouraged into a deal they don’t want.

“Any reputable broker would never do that.

“Look for one who has whole of market access (i.e. isn’t tied to a smaller number of lenders) and who has good independent reviews.

“For no charge at all from a broker, you could be saving yourself thousands of pounds over a very short time frame – and with zero hassle to you.”