IT’S 10am and I’m standing alongside dozens of traders and private buyers looking for a deal at auction.

Business as usual, then, except for two things. 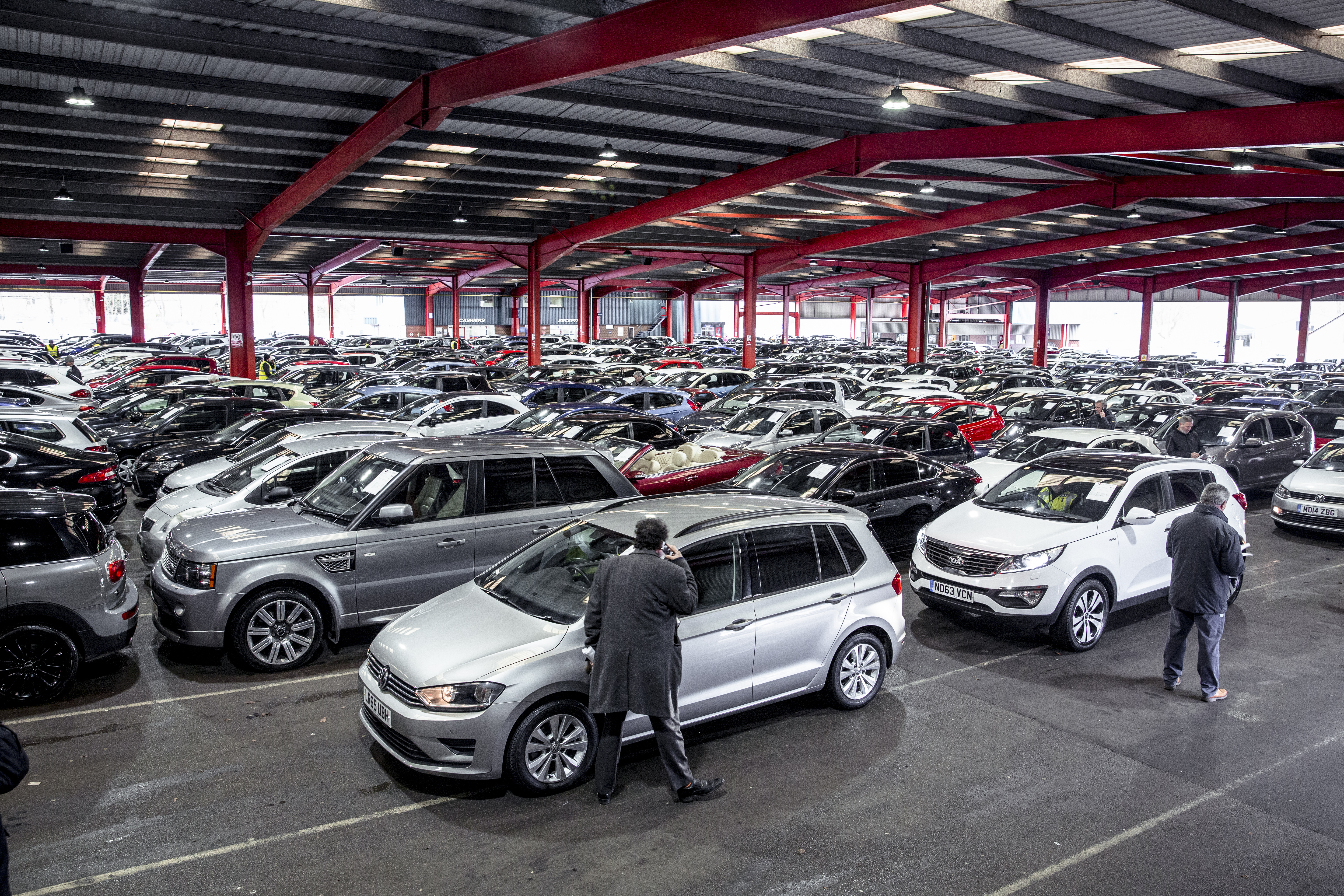 The first is one person in the crowd is wearing a face mask. Just one.

The second is that all the cars being driven into the auction halls have the windows shut to protect the drivers and punters.

They are usually open for people to have a nosey.

That was the only concession to Covid-19 as a car went under the hammer every 15 seconds here at BCA Measham, Derbys, on Tuesday. Total: 580 cars sold. 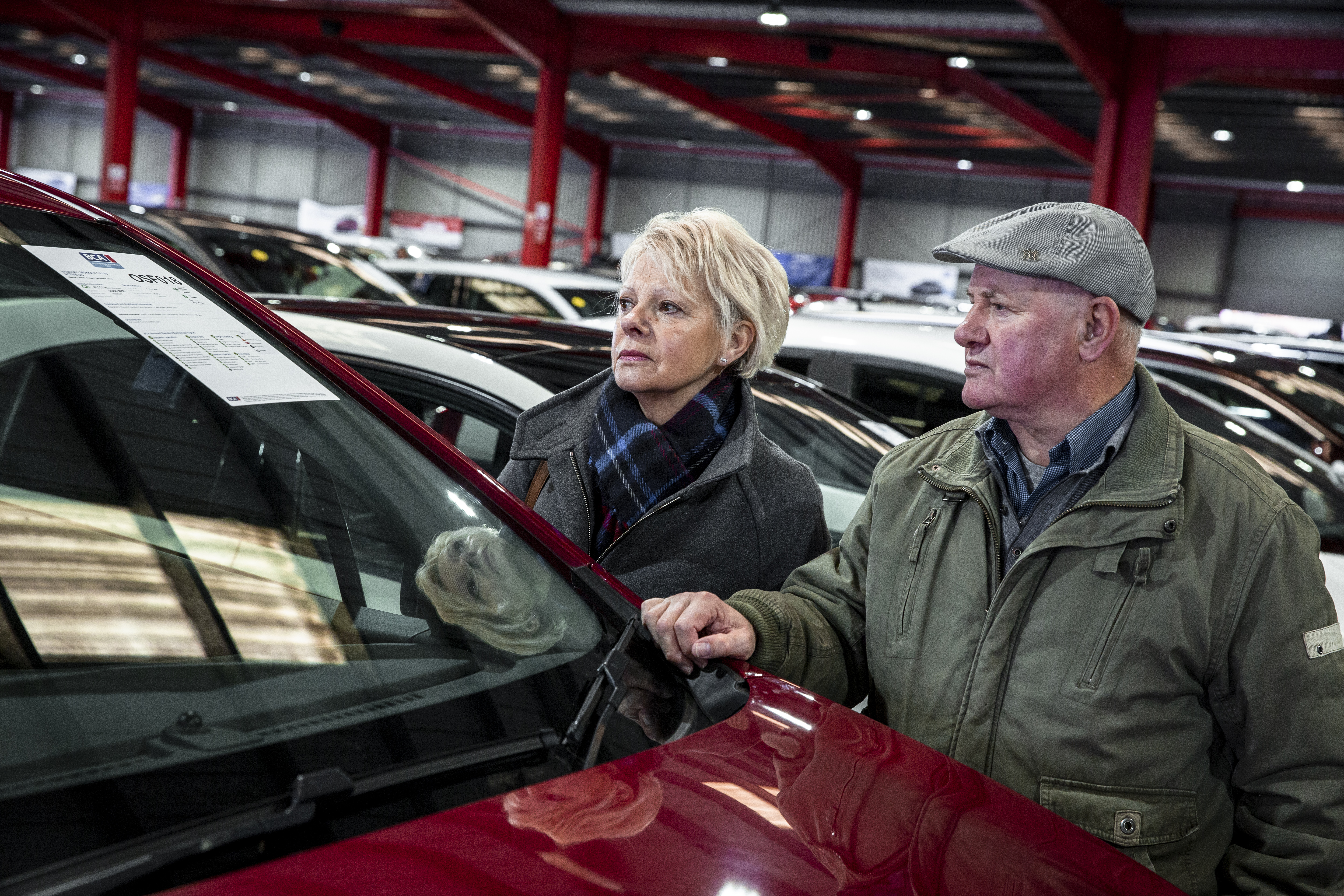 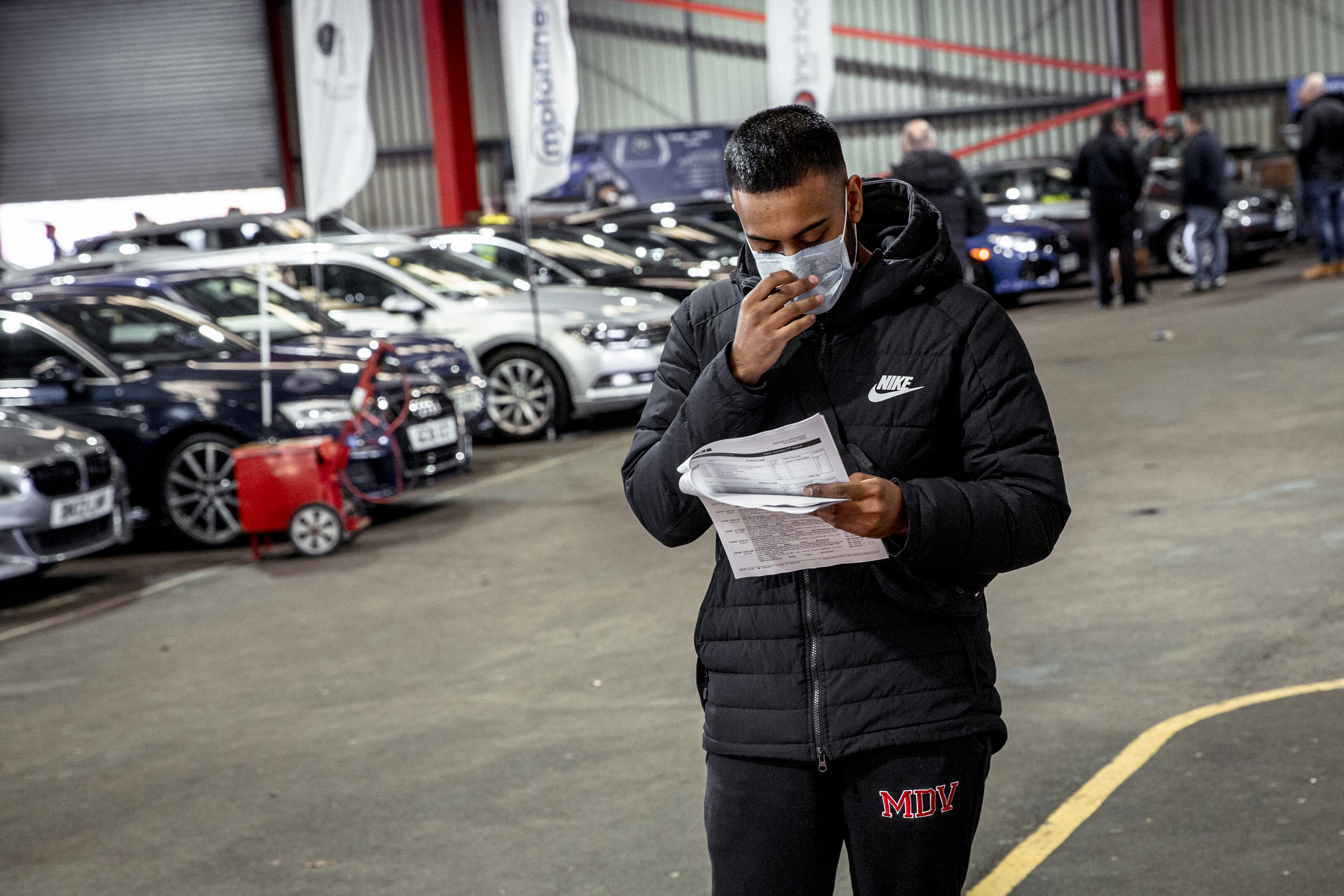 Trader Gareth Molley flew in by private jet from Dublin to buy a BMW 7 Series.

He says: “There were six of us on the jet and I’m pleased I made the trip because I got a real bargain. But I don’t think I’ll be flying again until this is all over.”

The selection of cars here suited every taste and budget, with an A to Z of models from city cars to executive motors, costing a few thousand pounds upwards. 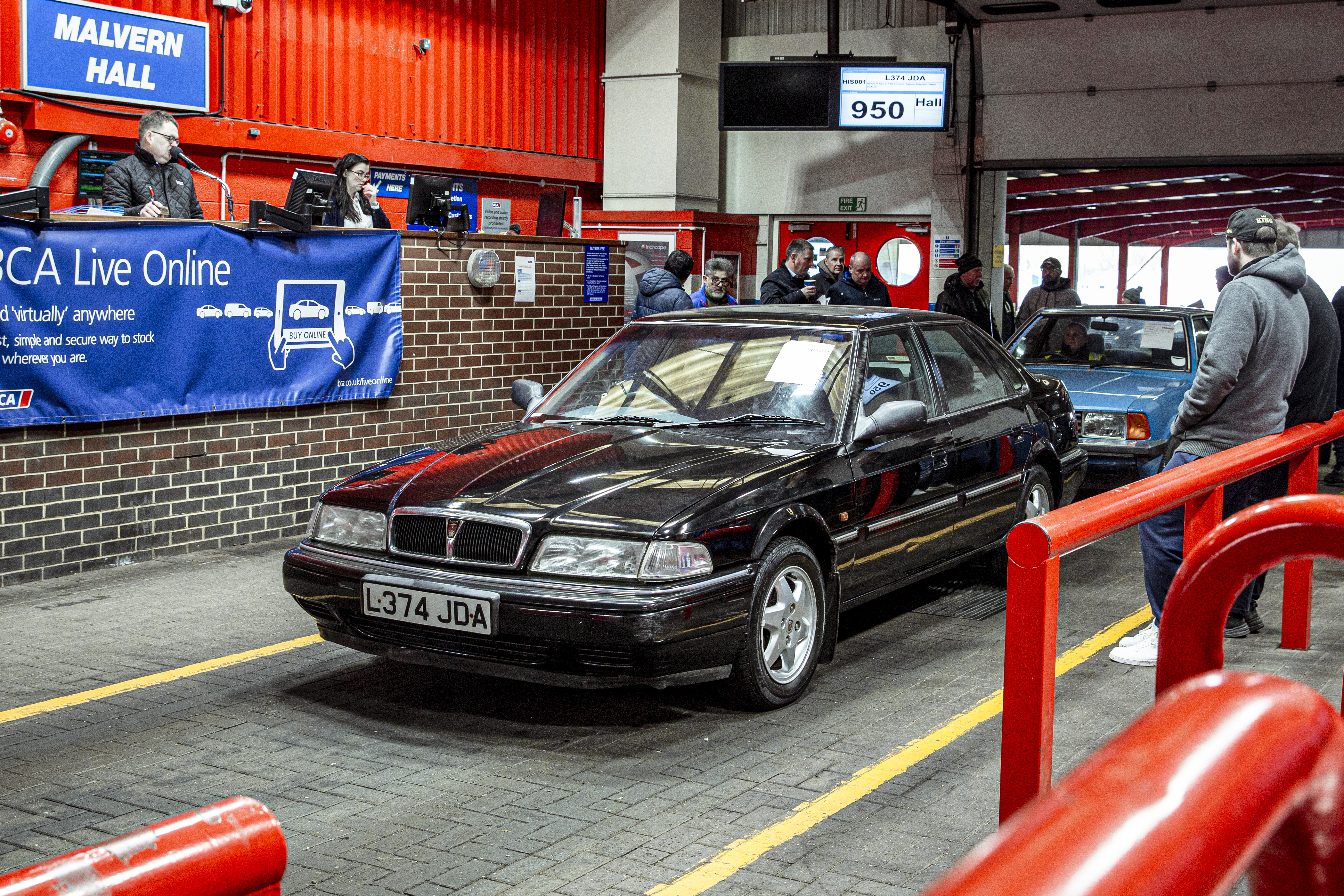 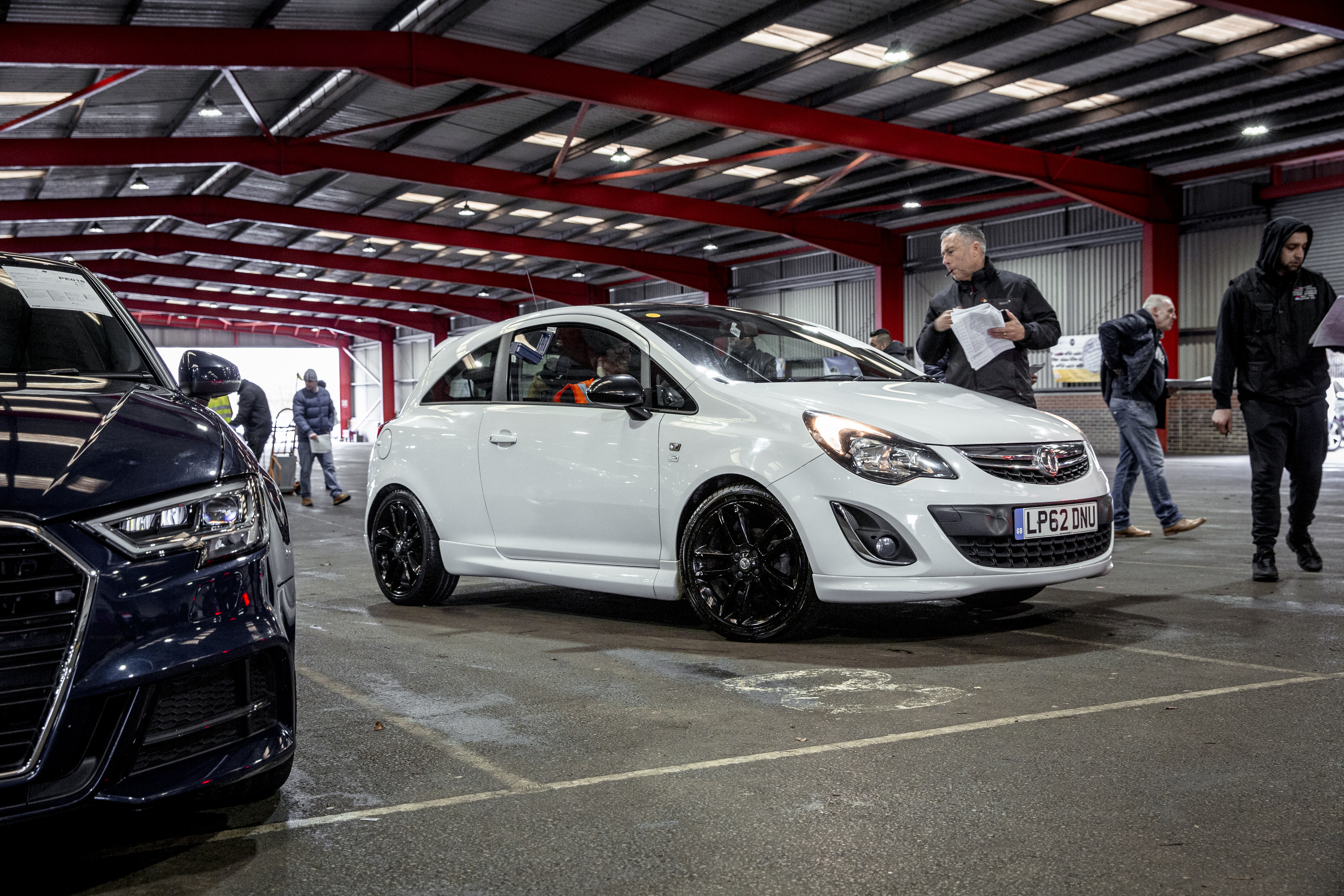 A classic Cooper underlined that buyers are still happy to pay £8,200 for a 20-year-old Mini with 44,138 miles on the clock, confirming yet again the popularity of the world’s favourite small car.

But not everyone finds the right deal, such as pensioners Chris Guest and Christine Plastow, who left empty-handed after more than two hours of searching. 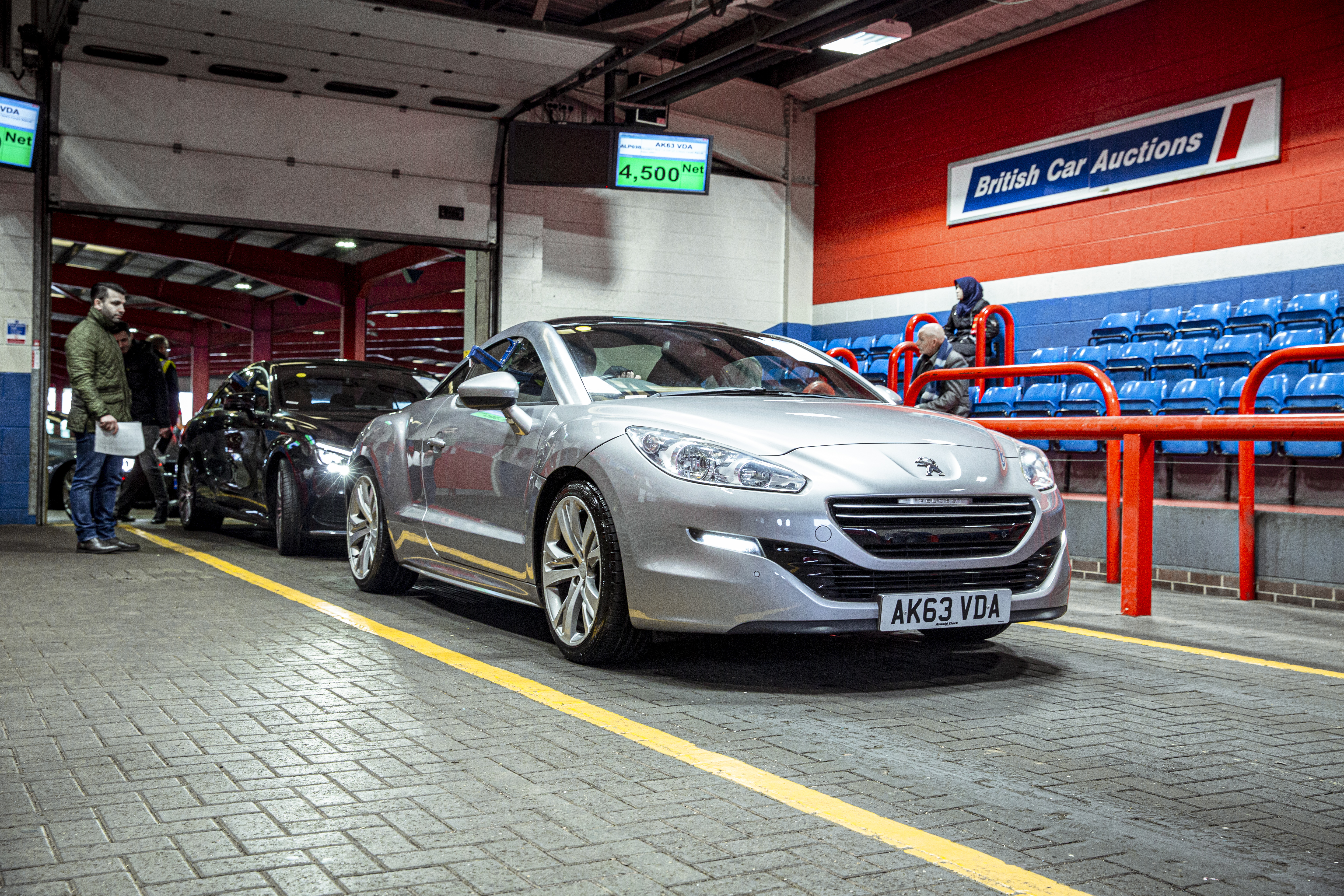 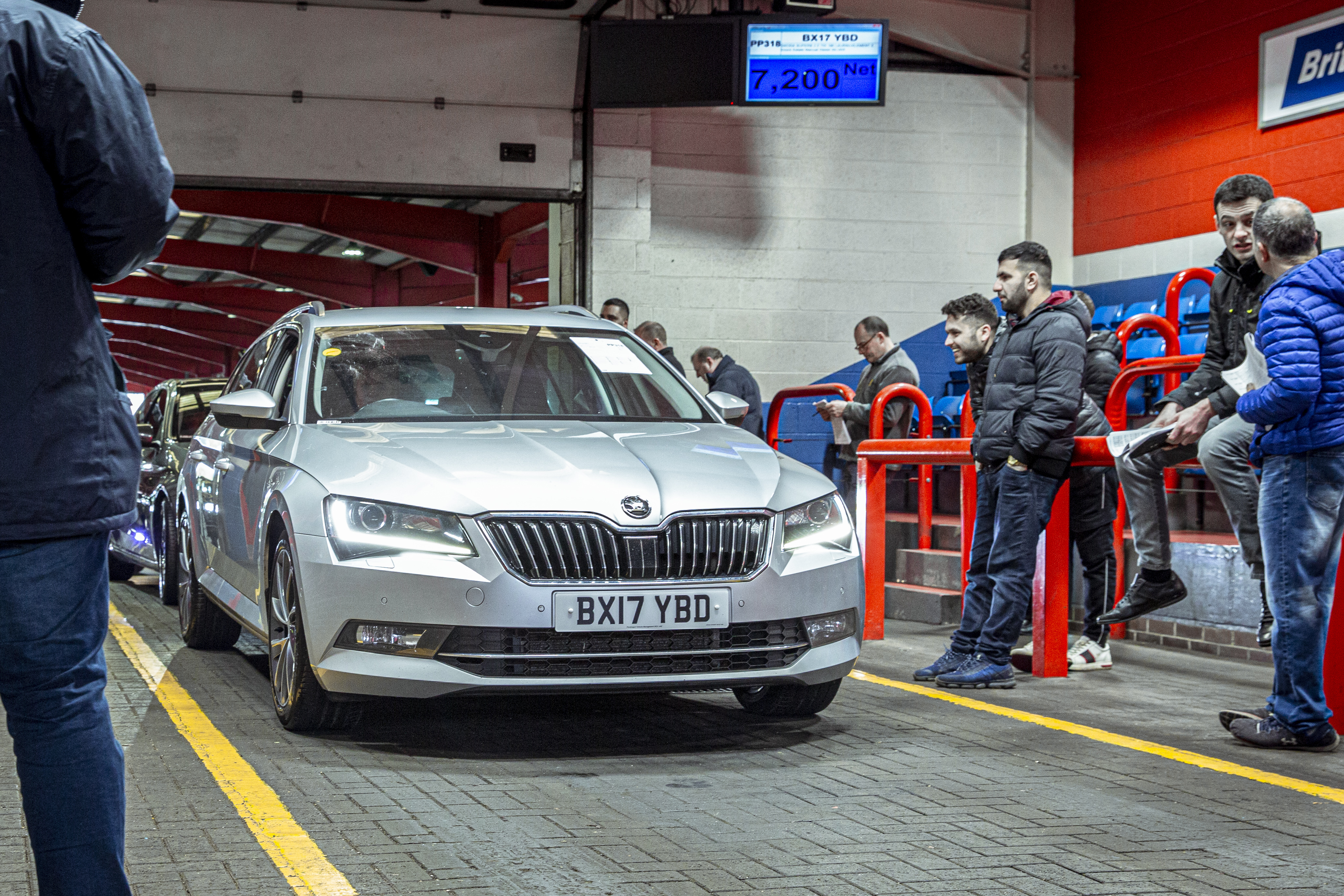 Chris said: “It is getting tougher to find a bargain around £10,000, especially when it comes to low-mileage cars, which seem to fetch top money. You don’t stand a chance against the dealers.” 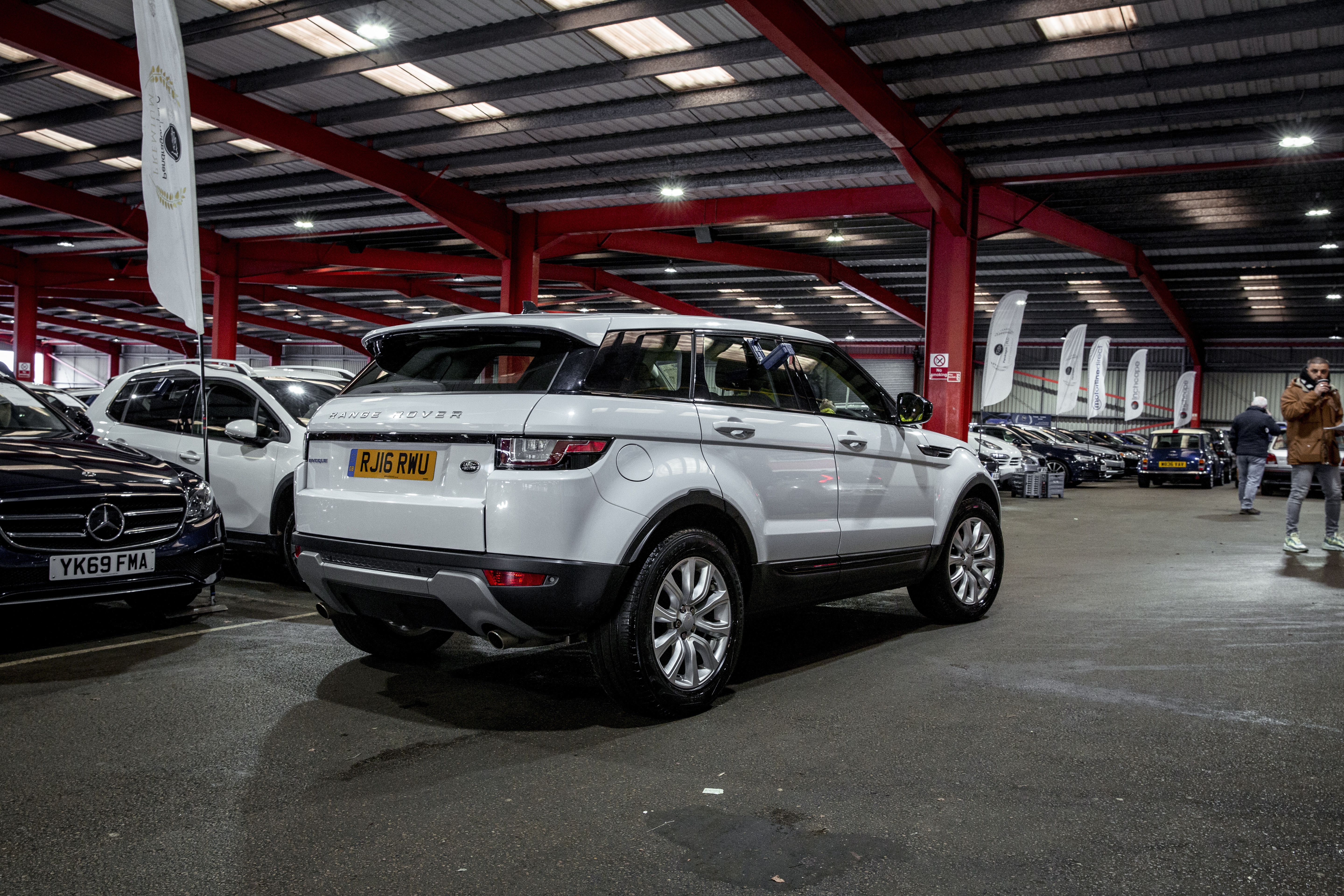 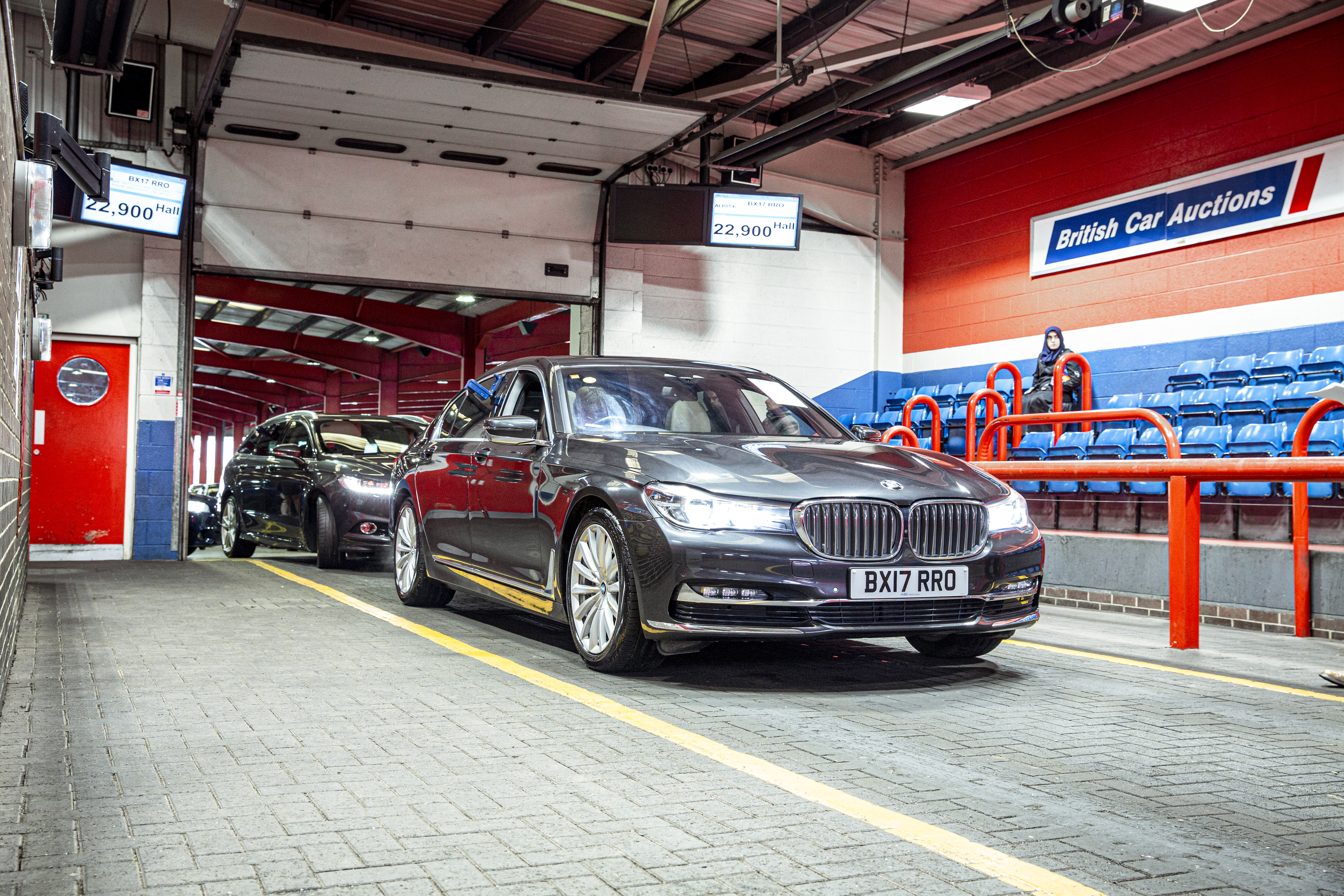 British Car Auctions is the country’s biggest auction group, with 23 sites selling more than a million cars every year.

It supplies nearly-new cars to everyone from the big car supermarkets to franchised and independent dealers and the general public.

Bosses hope to continue “open-door” auctions next week while monitoring Government guidelines. But clearly online bidding in the weeks and months ahead is inevitable.

Manheim Auctions, which sells north of 400,000 cars a year, is closing its 15 UK sites to the public from tomorrow.

A Manheim spokesman said: “The calendar of sales remains as planned but bidding will only be available to our trader account-holders. The public will not be able to buy until further notice.

“The health, safety and well-being of our employees and customers is our top priority.”