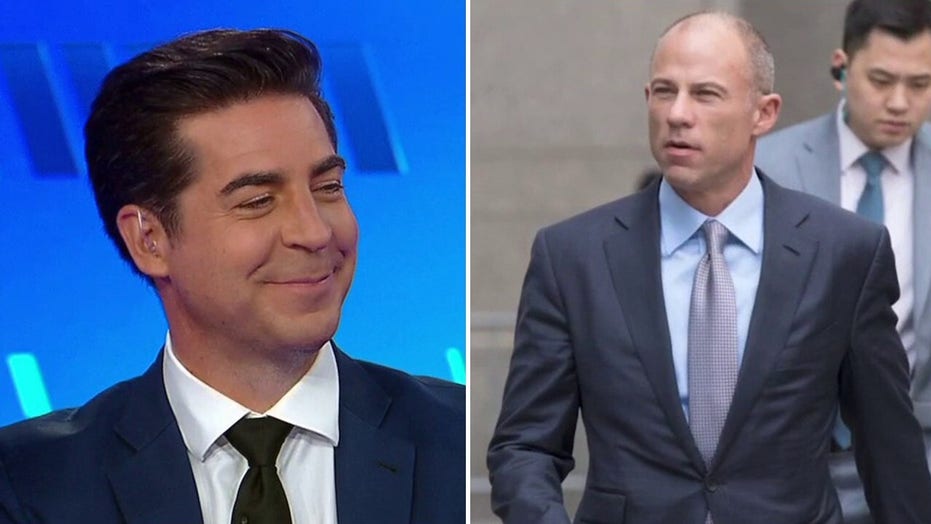 MSNBC once had a steamy love affair with Michael Avenatti when he dominated the news cycle with his attacks against former President Donald Trump, but the liberal network appeared to get over its anti-Trump crush when the disgraced lawyer made negative headlines of his own.

Avenatti, who became a media darling as the outspoken attorney for adult film star Stormy Daniels, was sentenced to two-and-a-half years in prison Thursday for his attempt to extort $25 million from Nike, and still faces more jail time with charges in California, including fraud and tax evasion.

However, it was mostly crickets from the Peacock network that once adored the #Resistance warrior.

After avoiding the breaking news on Thursday, MSNBC dedicated less than two minutes of coverage to Avenatti’s sentencing on Friday, according to Grabien transcripts.

The two programs that bothered to mention Avenatti were “Way Too Early with Kasie Hunt” and “Morning Joe,” completely moving on from the subject by 6:15 am ET. 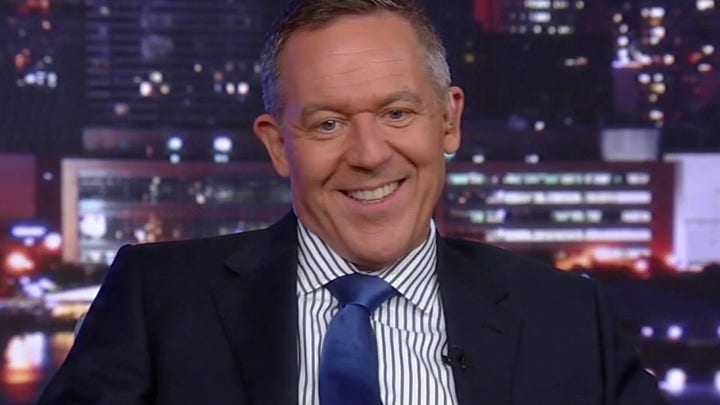 None of MSNBC’s most-watched primetime hosts, Chris Hayes, Rachel Maddow and Lawrence O’Donnell, mentioned Avenatti once in the combined six hours of coverage between Thursday and Friday.

MSNBC may have run for the hills, but it wasn’t long ago when the network ran into Avenatti’s arms, inviting him on-air a whopping 108 times within one year, according to a study from NewsBusters.

MSNBC’s biggest stars praised the liberal attorney when he was going after the 45th president.

“I owe Michael Avenatti an apology,” MSNBC anchor Stephanie Ruhle said. “I’ve been saying, ‘Enough already, Michael! I’ve seen you everywhere! What do you have left to say?’ I was wrong, brother. You have a lot to say.”

“The Democrats can learn something from you. You are messing with Trump a lot more than they are,” Ruhle added.

MSNBC contributor Eddie Glaude Jr. hailed Avenatti as the “savior of the republic” and a “beast.”