During MSNBC’s coverage of the breaking news, Todd noted Cuomo “would no longer be able to serve in office in the state of New York” if the governor faced impeachment, suggesting his resignation is a sign that he believes he can “go and live another day.”

“His career was either permanently over or almost permanently over, and he chose the path of almost permanently over,” Todd told his MSNBC colleague Andrea Mitchell. “The resignation gives him, you know – we know the way our world works. It’s amazing, the people we’ve seen make political comebacks. You can’t ever rule it out. And I think he realized he could become a pariah in the Democratic Party for sticking it out and fighting or he can – not saying he’s going to generate goodwill, but I promise you there’s a whole bunch of state assembly members that are relieved today.”

“He eventually did something that, maybe over time, will at least give him an opening to not – oh, maybe, be a full pariah in the party in three years, four years, five years,” Todd said. 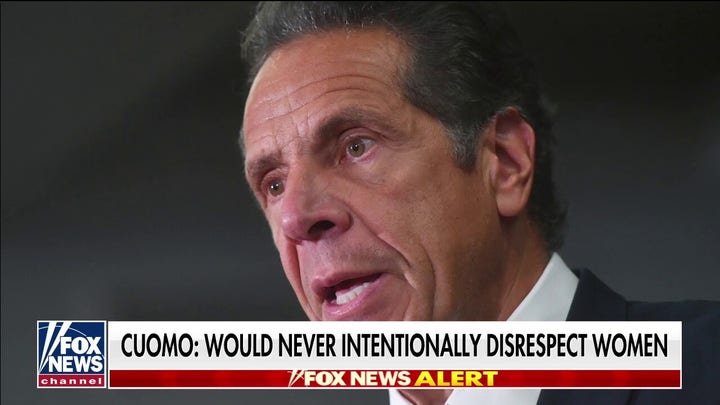 The “Meet the Press” moderator insisted Cuomo has been a “professional politician his whole life” between serving on his father’s gubernatorial campaign, in the Clinton administration, and his own governorship, telling Mitchell “this is all that he’s known.”

“What would he do without the ability to run for office?” Todd asked. “Look, I expect in my lifetime, Andrew Cuomo, to probably run for office again. What that office is, I don’t know. But that’s what this resignation tells me today.”