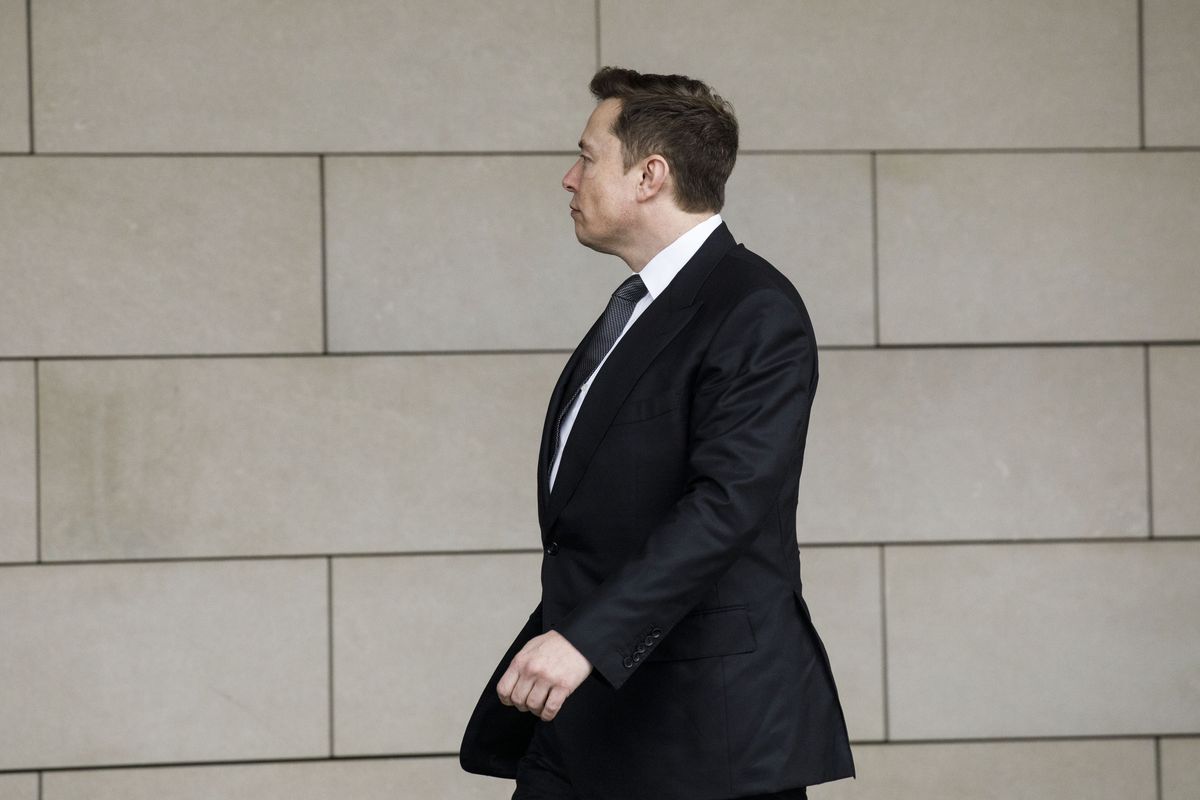 Tesla Inc.’s effort to beat back an investor lawsuit over Elon Musk’s notorious take-private tweet drew sharp questions from a judge about the chief executive’s dealings with a Saudi Arabian investment fund.

The company asked U.S. District Judge Edward Chen on Friday to throw out a suit claiming Musk’s Twitter post on Aug. 7, 2018 — “Am considering taking Tesla private at $420. Funding secured” — was an intentional deception that jolted the electric-car maker’s stock price. Investors are seeking billions of dollars in damages to cover their losses.

Chen zeroed in on the second half of Musk’s message and suggested that it may well be “misleading” if he didn’t disclose that there were obstacles to getting the funding.

In his defense, Musk has pointed to conversations he had with the Saudi Arabia Public Investment Fund a week earlier. But investors contend the potential deal was thin on details and might have required Tesla to build a Middle Eastern production facility.

“To say something is secured does not reveal that there are some conditions, some pretty darn big conditions” to making a deal certain, Chen said. The omission makes Musk’s tweet “arguably not accurate.”

Tesla’s stock surged as much as 13% after the tweet, hammering short sellers who hadn’t covered their positions. Also suing are investors who read Musk’s message as a buy sign, only to see Tesla’s share price plummet when doubts mounted about Musk’s ability to follow through. Weeks later, he abandoned the idea of going private.

Tesla’s lawyer, Dean Kristy, argued that the shareholders who are suing conveniently ignore that days after Musk’s meeting with the Saudi fund, and before the tweet, the CEO told his board that he wanted to take the company private. Musk and Tesla’s independent directors, who formed a special committee, hired financial and legal advisers to explore the going-private transaction, Kristy said.

Musk posted the tweet while the market was open, 30 minutes after a Financial Times story revealed the fund’s recent purchase of 5% of Tesla’s stock, Kristy said.

”He had just had the meeting with the Saudi fund,” the lawyer said. “He wanted to preempt further leaks.”

Nicholas Porritt, a lawyer for the investors, told Chen it’s significant that Musk’s tweet is in the past tense. Funding secured means it’s “available, completed,” he said.

“That’s the phrase the market, all the analysts, picked up on,” Porritt said. “It can’t get any more crystal clear than that. And funding was not secured.”

The judge didn’t immediately rule on Tesla’s request to dismiss the case.