A US JOURNALIST has described his shock after his phone was hacked using military-grade software designed to spy on terrorists and drug lords.

Writing in the New York Times on Sunday, Ben Hubbard said a hacker was able to access his iPhone after sending him a text message. 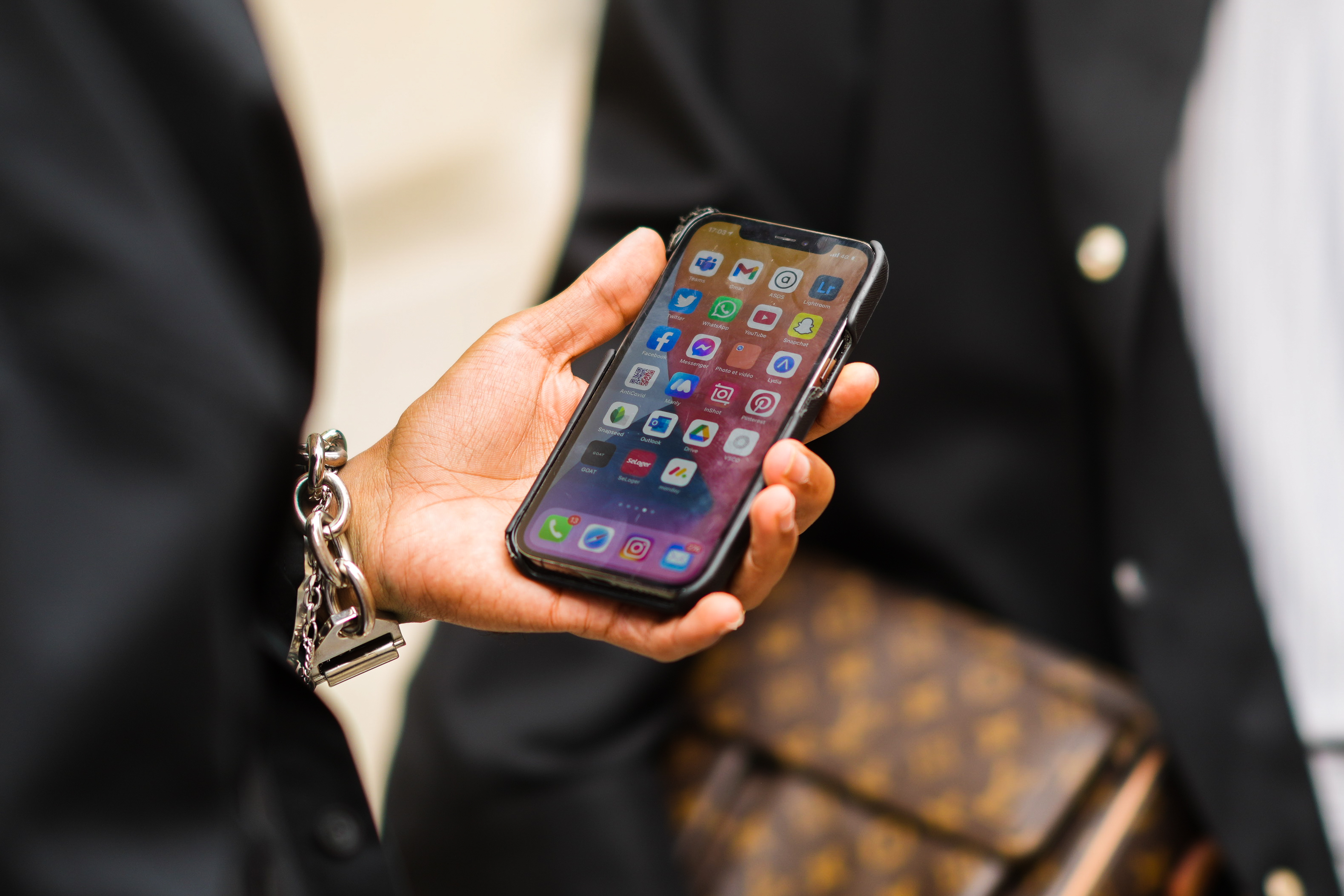 Cyber sleuths broke into his device in 2020 and 2021 using something called a "zero-click exploit".

That means that all they had to do was send him an iMessage to gain full access to his device.

The hackers are thought to have used a controversial piece of tech called Pegasus to carry out the attack.

"It’s like being robbed by a ghost," Hubbard, a Middle East correspondent for the Times, wrote.

Pegasus is covert hacking software – or spyware – sold to governments around the world by the Israeli cyber security firm NSO Group.

It's designed to infiltrate devices running Android, Blackberry and iOS operating systems and turn them into surveillance devices.

The tool can film you through your smartphone camera, listen to your calls and even track your location in real-time using your device's GPS.

But while NSO says the tool is designed to help fight crime and track terrorists, it has frequently been used for more nefarious purposes.

In Mexico, for instance, Pegasus has been used to target journalists and activists, while Saudi Arabia has hacked the phones of dissidents.

The ruler of Dubai is believed to have used the software to hack the phones of his ex-wife and her lawyers.

Hubbard grew suspicious that he may have been hacked after receiving strange text messages.

Working with Citizen Lab, a spyware research institute, he was able to trace the source of the text back to Pegasus.

Citizen Lab researchers determined that the texts were likely sent by the Saudi Arabian government.

They found that Hubbard had been hacked twice, in 2020 and 2021, with so-called “zero-click” exploits.

The second attack appears to have been carried out with the intent to delete evidence of the first hack.

"Picture a thief breaking back into a jewellery store he had robbed to erase fingerprints," Hubbard wrote.

NSO denies that its software was used to hack the phone of a Times reporter.

Despite mounting evidence to the contrary, the company has repeatedly denied claims that it has been used to target journalists, activists and politicians.

According to a recent report from Citizen Lab, the Pegasus spyware tool can be used for a "zero-click attack" on an iPhone.

The researchers say this type of attack was carried out on the iPhones of nine Bahraini activists between June 2020 and February 2021.

A "zero-click attack" means no interaction from the victim is necessary for the spyware to infiltrate the device.

More commonly, a hacker will want you to open a malicious link in order to load spyware on your phone.

However, hackers can load Pegasus onto your device with a simple text or phone call. You do not need to interact with the text or call to be infected.

Following a list of potential Pegasus targets that leaked earlier this year which included French president Emmanuel Macron, activists have called on NSO to shut down its spyware programme. 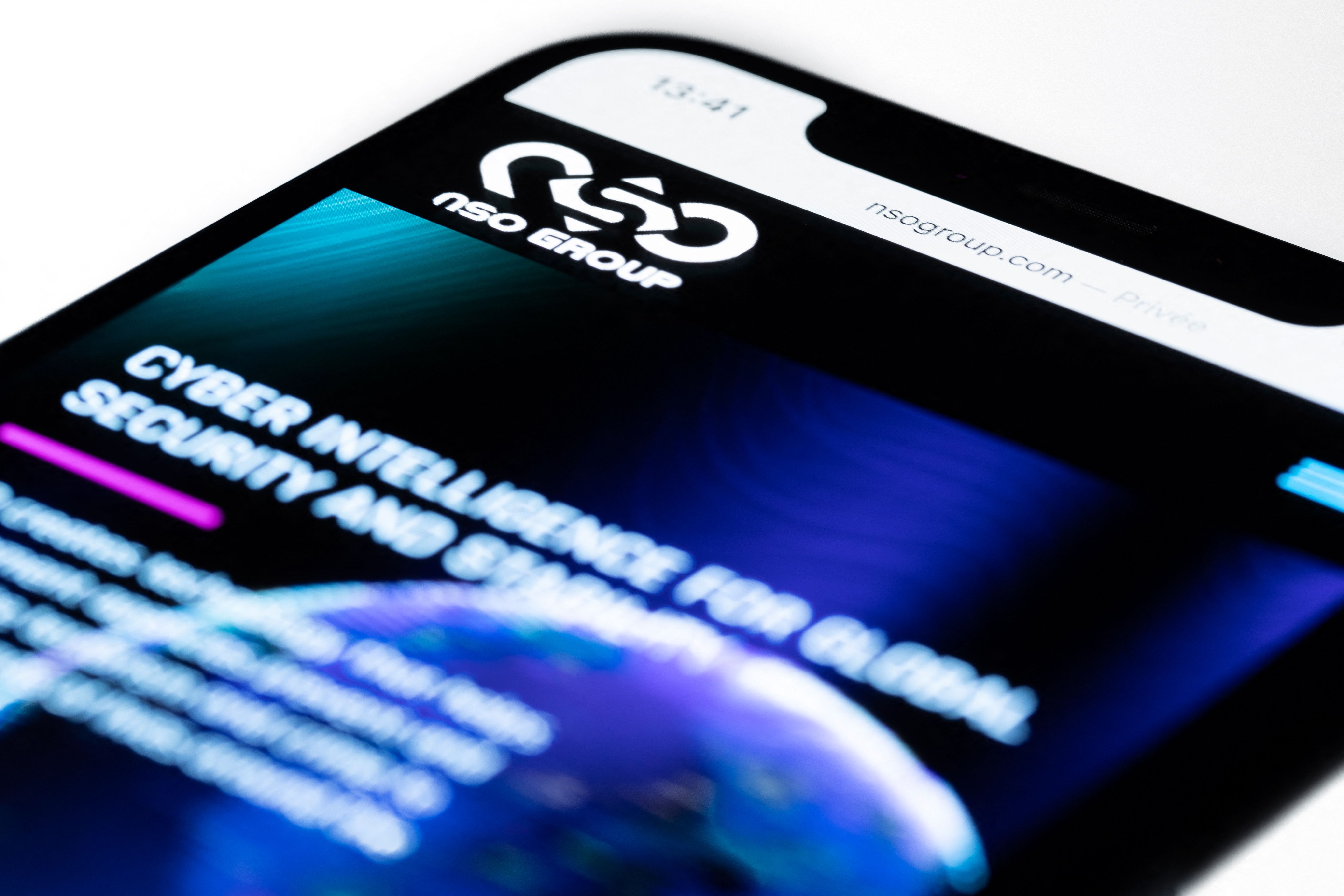 Are the extra iPhone cameras FAKE-? TikTok star thinks she has proof

In other news, Apple customers in the UK are facing delays of up to five weeks to receive the latest iPhones due to a shortage of key components.

Facebook removes less than three per cent of violent hate-filled posts, a whistleblower has claimed.

The social media giant plans to change its company name as part of a rebrand expected to be announced in the coming days.

And, an American coffee shop owner has claimed that Facebook is spying on her through her smartphone.