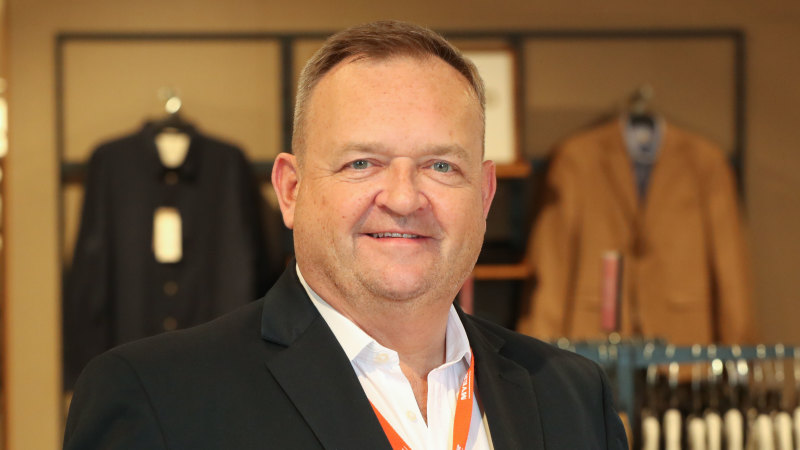 Upmarket department store Myer has reported a 36.5 per cent plunge in its half-year profits after restructuring and redundancy costs savaged its bottom line.

The retailer told investors on Thursday morning its statutory net profit after tax came in at $24.4 million for the 26 weeks leading up to January 25, a significant decrease on the $38.4 million achieved in the same half a year prior. 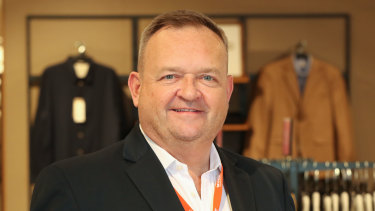 Myer has reported a plunge in net profit after tax for the period.

A total of $15.2 million in one-off costs was the primary cause for the plunge, including $2.1 million in redundancy payouts after the company laid off 35 head office staff in January, and a $13 million spend to close its clearance floors around the country.

Stripping away these costs, net profit after tax grew 0.4 per cent for the half to $41.5 million, excluding the effect of a new accounting standard. This was still lower than Citi analyst expectations of $43 million in profit.

Overall sales stayed in line with predictions, rolling in at $1.6 billion, down 3.8 per cent on the prior corresponding half. But comparable store sales for the half declined 3.6 per cent, a much more significant decline than the 2.3 per cent analysts had forecast.

When stripping away the impact of Apple and Country Road exiting the department store, comparable sales grew 0.4 per cent. Online sales continued to be a strong point, shooting up 25.2 per cent to $168.2 million.

Chief executive John King said he was pleased with the result despite the sales decline.

"This result demonstrates our continued focus on profitable sales, a disciplined management of costs and cash and strengthening the balance sheet," he said.

"Significant retail experience amongst the leadership team combined with prudent fiscal management has resulted in a solid result as well as a strengthened balance sheet despite a significant deterioration in the operating environment during the peak trading period."

The company did not provide any trading guidance for the current half, and said it was monitoring any impact from the coronavirus on supply chains.

"Myer anticipates the challenging macro environment will continue in the second half, and the ongoing impact of the coronavirus on store traffic remains uncertain. The pace of change will therefore be managed in the best interests of customers and shareholders," Mr King said.

Myer continued to suspend its dividend.