National Insurance: How are your contributions used?

A person’s National Insurance number can have an impact on when one receives their UK state pension. The payment isn’t paid automatically; instead it needs to be claimed.

This age is currently rising, meaning some may need to wait longer than they previously would have done.

The one a person gets depends on their sex and when they were born. 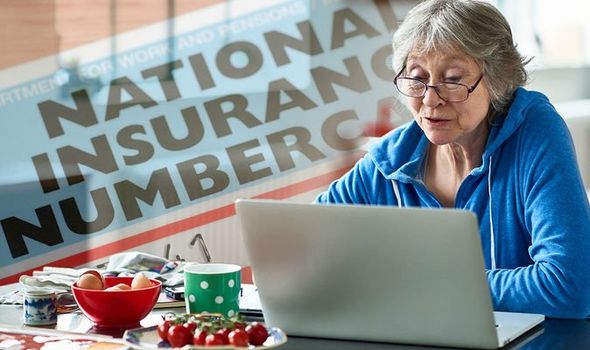 People can claim the basic state pension if they’re:

If they were born later, they would need to claim the new state pension instead.

There are three way to claim the basic state pension.

These ways are over the phone, by downloading the state pension claim form and sending it to the local pension centre, and claiming from abroad.

The quickest way to claim the new state pension is by applying online.

A person can also download the state pension claim form and send it to the local pension centre, phone the Pension Service to get a claim form, or by claiming from abroad.

After the person has claimed the new state pension, they will get a letter about their payments.

The new state pension is usually paid every four weeks into an account of their choice.

It is paid in arrears, meaning for the last four weeks rather than the coming four weeks.

There are different rules for a person who lives abroad.

They will then get a full payment every four weeks after that.

“You might get part of a payment before your first full payment,” the Government explains.

“The letter will tell you what to expect.”

For the basic state pension, which is also usually paid every four weeks in arrears, the first payment is made at the end of the first full week after reaching state pension age.

If it is deferred, they would get the first payment at the end of the first full week in which they want to start getting the pension.

“Your first payment will not include the time between reaching State Pension age and your normal payment day if that’s less than one week,” the Government explains.

How is the state pension paid

The day on which the pension is paid depends on a person’s National Insurance number.

If it’s a bank holiday when the normal payment day falls, a person may be paid earlier.

The final two digits of a National Insurance number determines the payment day.