NETFLIX is stepping its ambitious move into gaming up a gear with the release of an action-packed top down shooter. 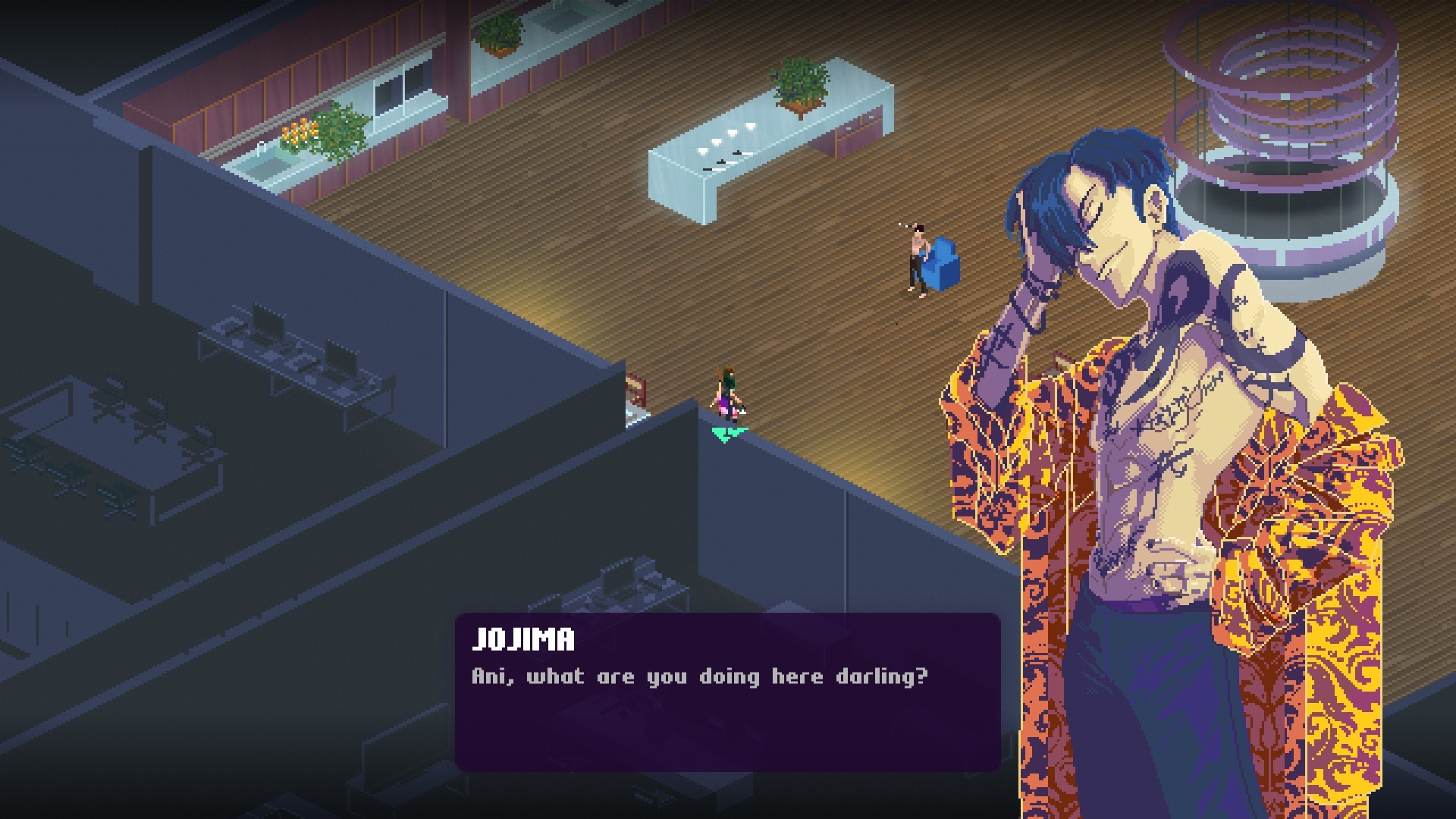 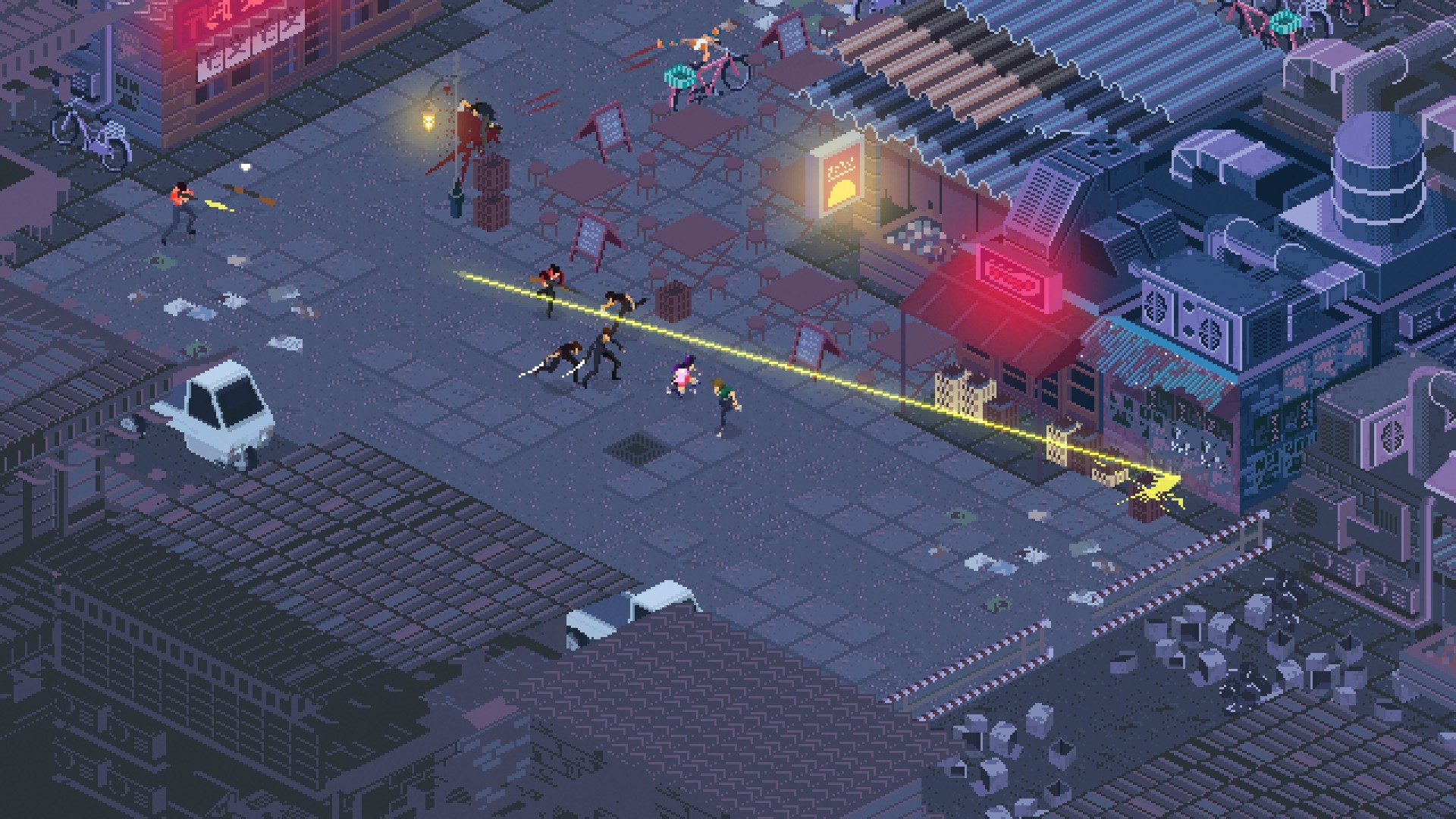 Kate follows the story of a fatally poisoned assassin working in Tokyo who has less than 24 hours to get revenge on whoever ordered the hit.

You take control of the central character on her quest to track down the Yakuza mob bosses responsible for her impending death.

According to the accompanying game's Steam listing, players will battle through city in an "time-attack, action roguelike" inspired by the film.

You'll battle against a timer that's ticking down to your untimely demise. Players extend each run by killing enemies to delay the countdown.

"A time bar at the top of the screen constantly marches towards your inevitable death at the hands of the deadly radioactive poison, Polonium 204," the game's description reads.

"Killing enemies slows the rate at which the time bar depletes, awarding your deadly precision.

"Stimulant syringes, earned and unlocked through gameplay, can restore the time bar fully upon use, extending your run.

"They can also passively save you from a killing blow. It's up to you how you consume these syringes to survive."

Developed by Ludic Studios, the game is out October 22.

It doesn't look like the game is tied into your Netflix subscription, meaning you'll have to buy it like any other game.

It's the latest move by Netflix that signals it's throwing its cash-soaked hat into the gaming ring.

The company is plotting to break into the video games industry as it seeks new ways to draw in paying subscribers.

In May, The Information reported that Netflix is working on its own platform that could include a games bundle similar to Apple Arcade.

Apple Arcade offers paying subscribers access to a library of dozens of games that they can stream to their devices over the internet.

The move comes at a time when the gaming industry is booming.

It has benefited from a surge in demand from gamers staying at home during the Covid-19 pandemic. 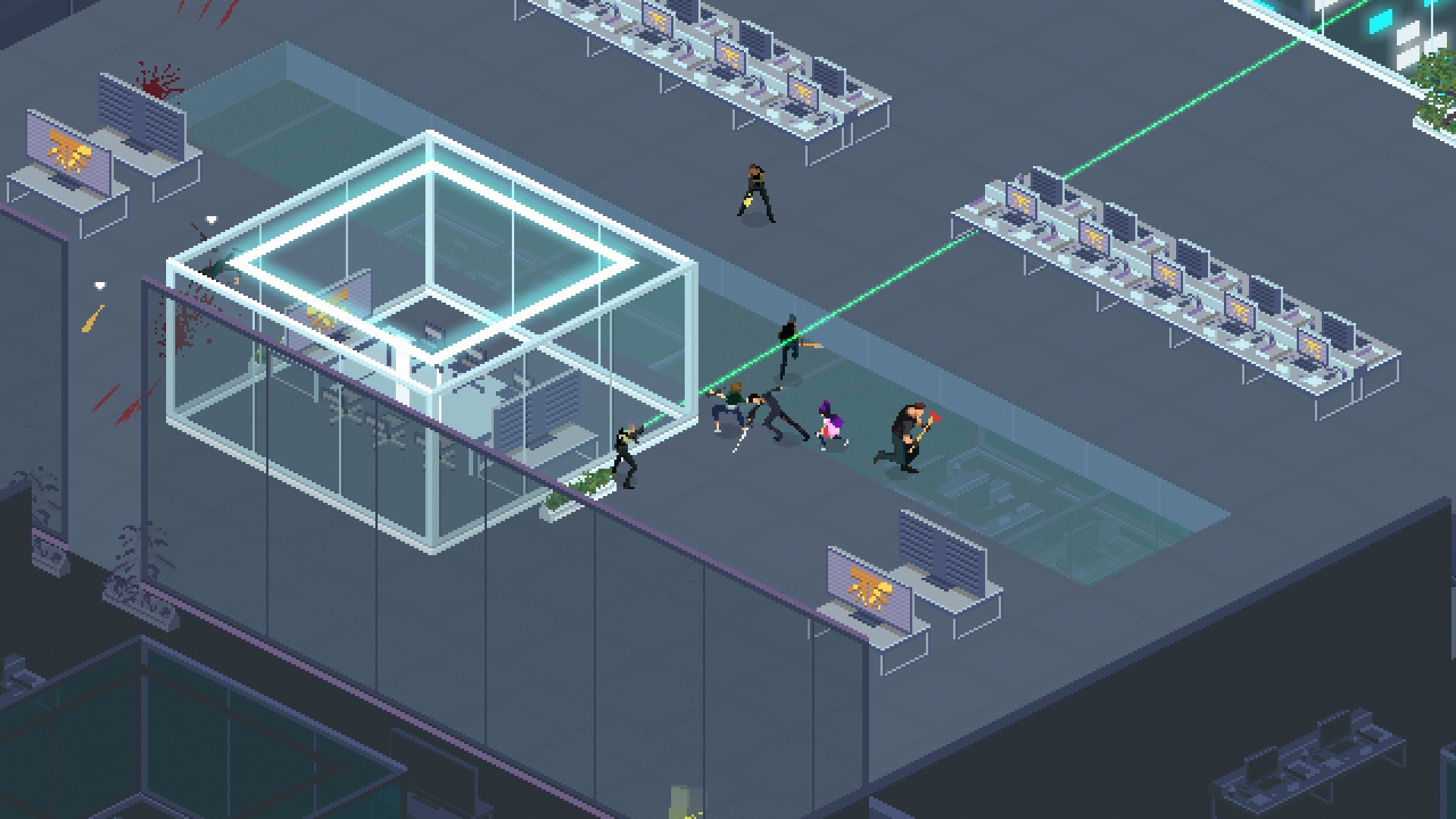 Automakers are spending billions to produce battery cells for EVs in the U.S.

Republican Rep. Hops in Vintage Pickup to Announce He's Being Indicted for Lying to the Feds