NETFLIX is plotting to break into the video games industry as it seeks new ways to draw in paying subscribers.

According to The Information, the US streaming giant is working on its own platform that could include a games bundle similar to Apple Arcade. 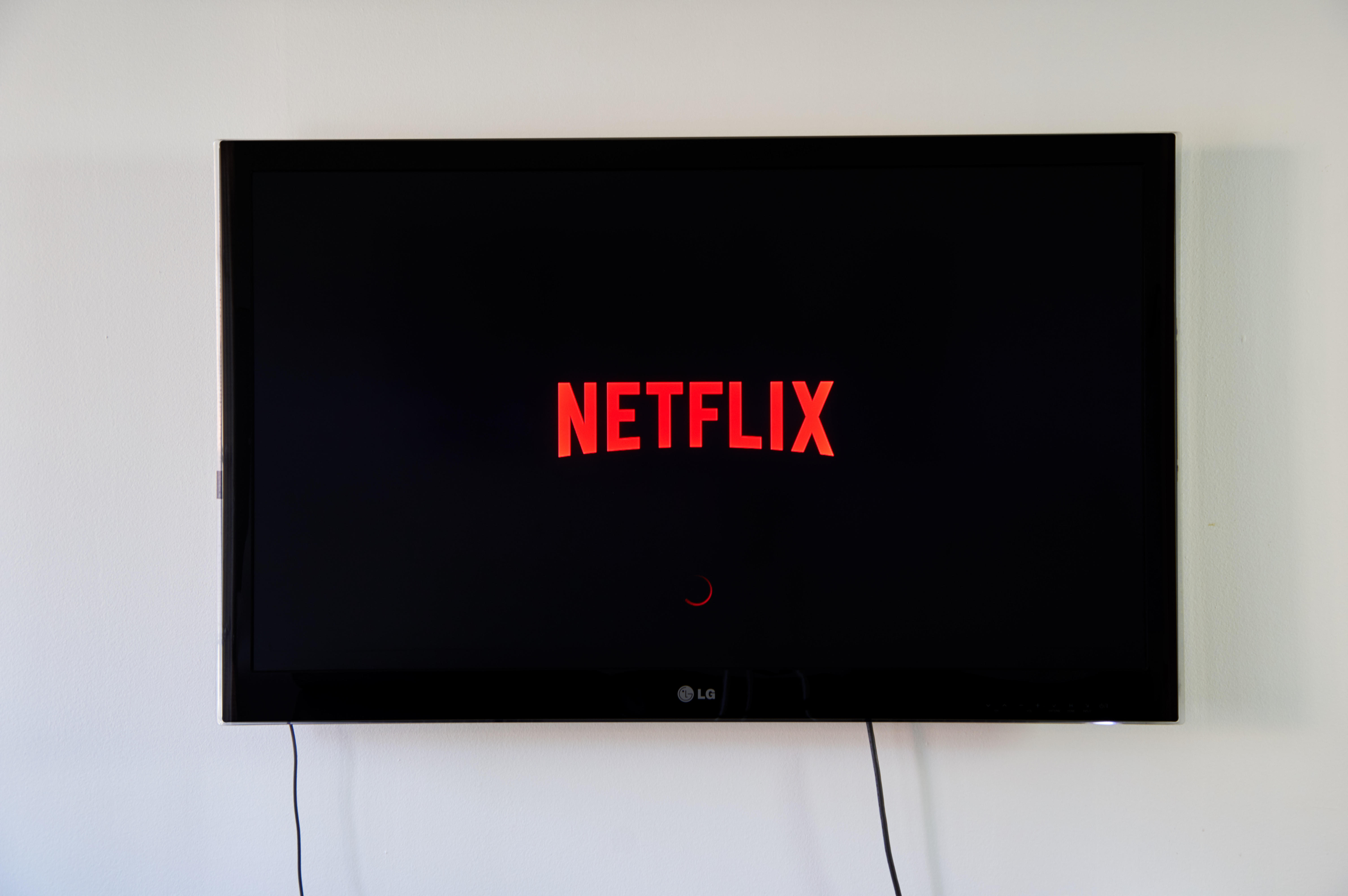 Apple Arcade offers paying subscribers access to a library of dozens of games that they can stream to their devices over the internet.

The move comes at a time when the gaming industry is booming.

It has benefited from a surge in demand from gamers staying at home during the Covid-19 pandemic.

The Information reported on May 21 that Netflix is looking to hire an executive to oversee an expansion into video games. 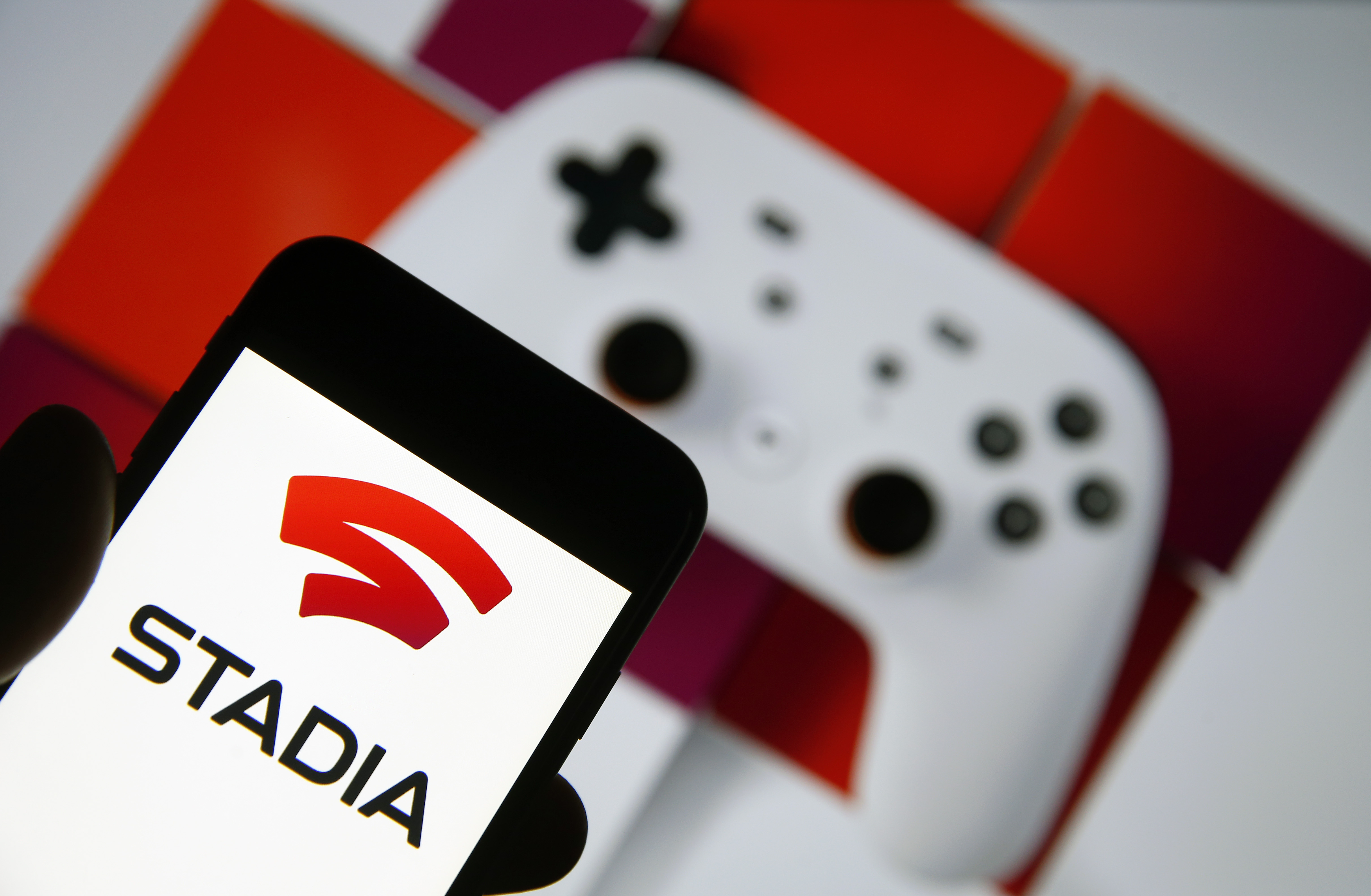 In recent weeks, the company has approached veteran industry executives about joining the company, sources told the publication.

The report was later corroborated by a source speaking to Reuters.

Netflix has experimented with interactive programming in the past with movies such as "Black Mirror: Bandersnatch" and "You vs. Wild".

They enabled viewers to decide the characters' moves in the style of a choose-your-own-adventure book.

Video game streaming – how does it work?

We explain it all…

Netflix has discussed offering a bundle of games similar to Apple's online subscription offering, Apple Arcade, as an option.

While the details of the company's games strategy are still in flux, it has decided that the games will not feature advertising, the report said.

Netflix would be following in the footsteps of bitter rivals Amazon and Google. 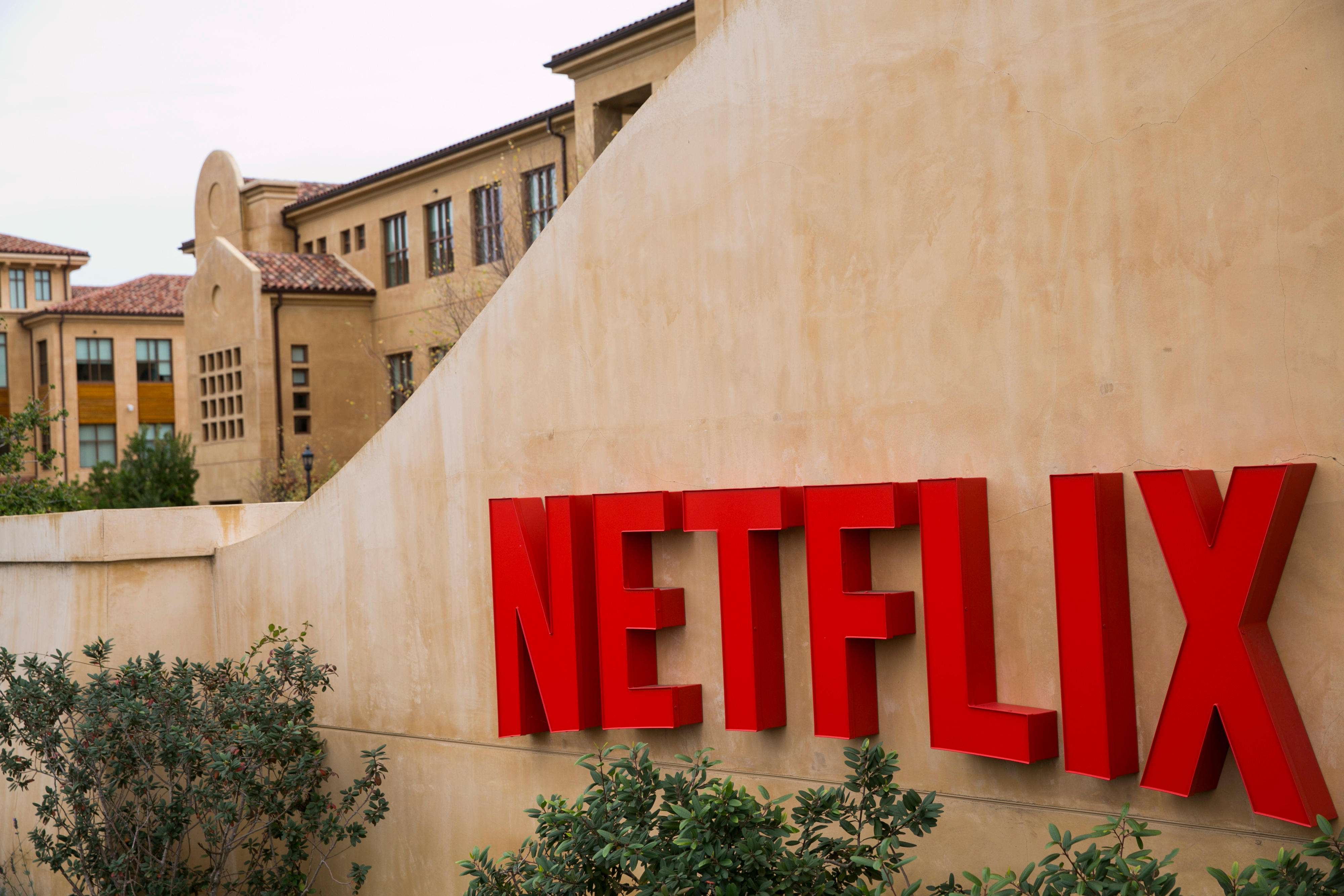 Both tech giants have dipped their toes into the video games industry in recent years, creating their own game streaming platforms.

Breaking into the industry is far from easy, though.

Amazon recently shut down production on a number of games developed by its own studio, including a big-budget Lord of the Rings title.

Would you buy a Netflix console? Let us know in the comments!