A NEW feathered dinosaur that lived 67million years ago may be one of the last-surviving raptors.

The Dineobellator notohesperus was a deadly feathered predator that once roamed New Mexico. 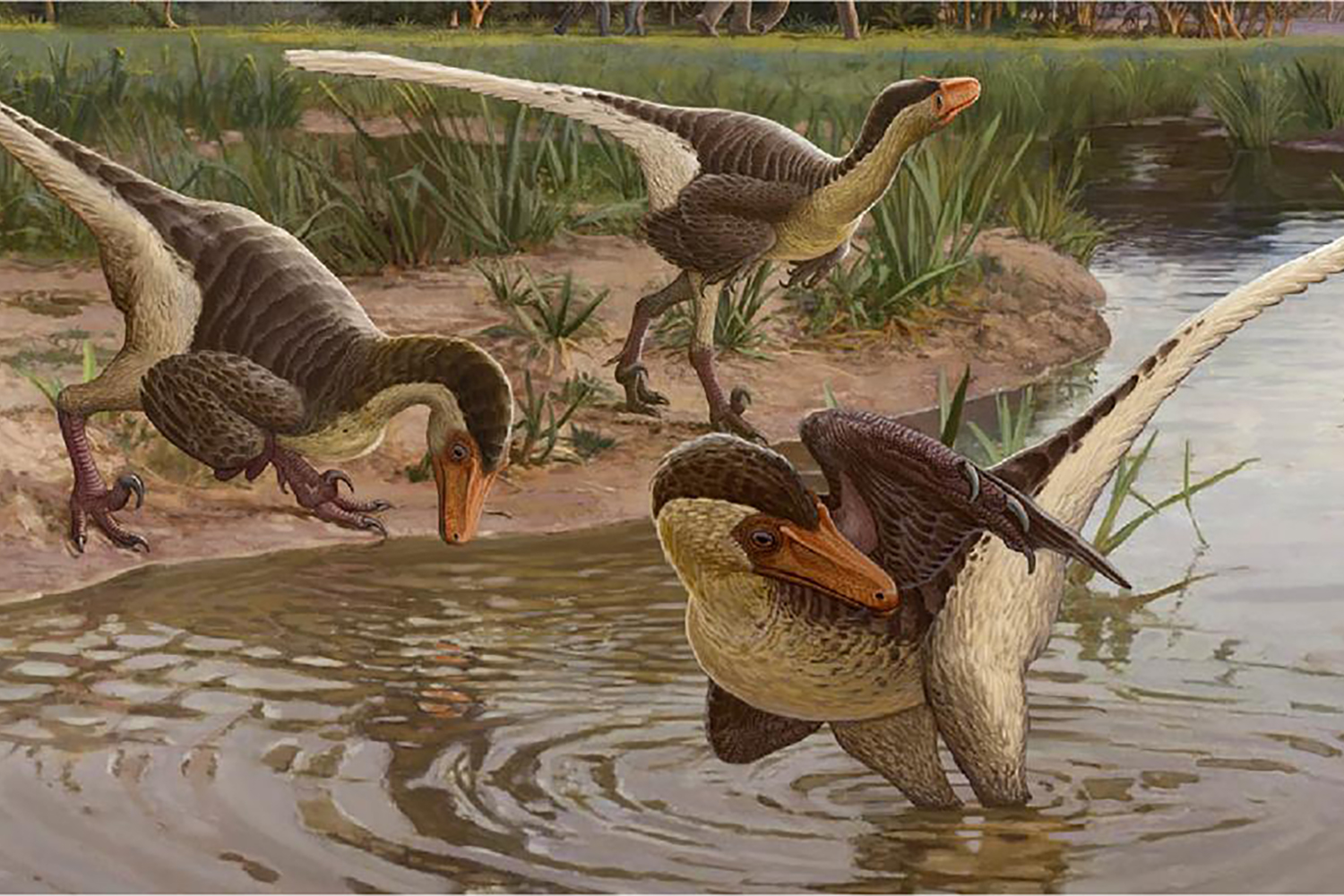 Raptors are probably best-known from the Jurassic Park movie series.

But the Dineobellator is surprisingly small, reaching just 3.5 feet at the hip – and 7 feet long.

Several bones from these small and light predators were found in the San Juan Basic, New Mexico.

The creature is a cousin of Asia's Velociraptor, a much more famous dinosaur from the group Dromaeosaurids. 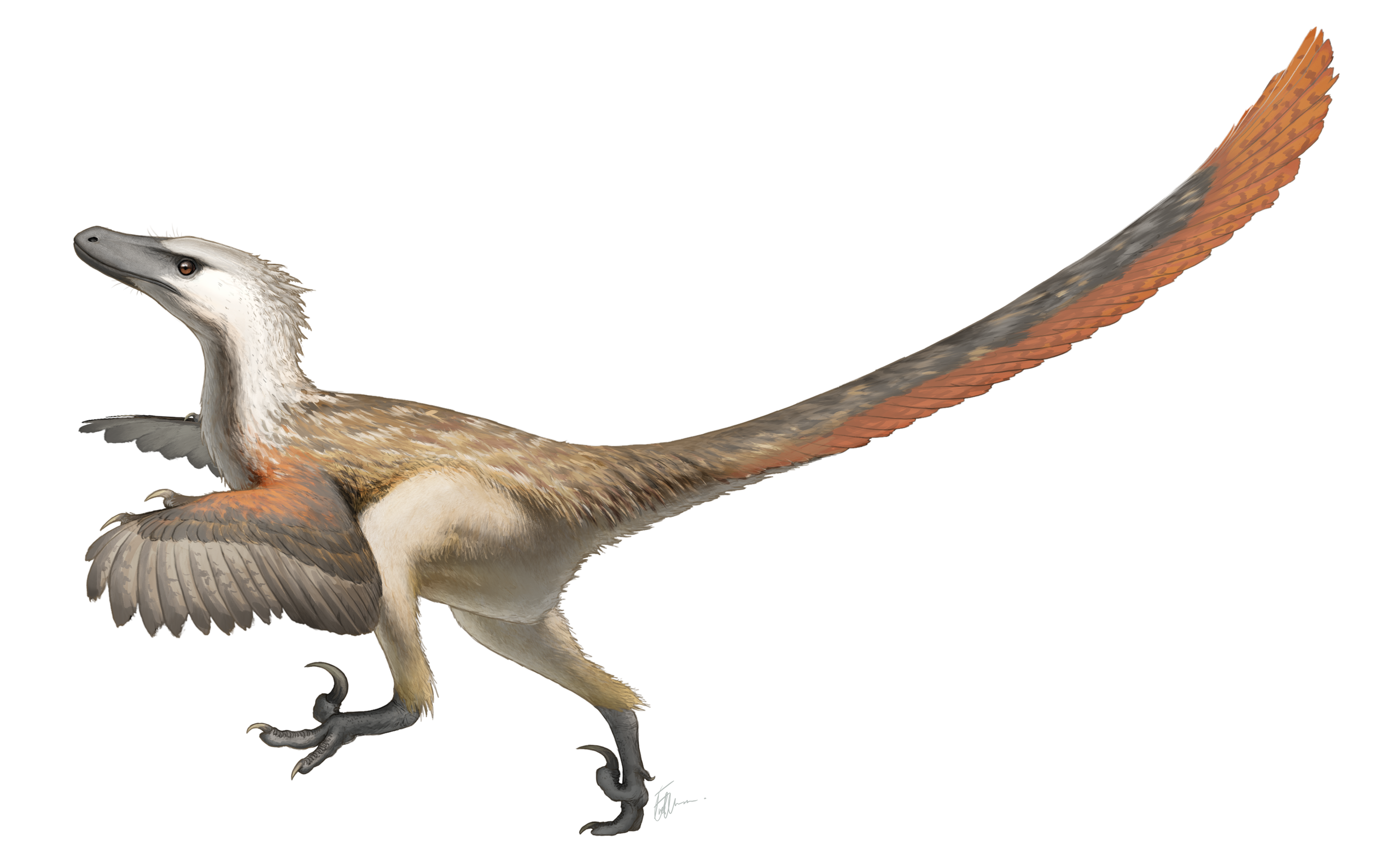 It was named Dineobellator notohesperus, which means 'Navajo warrior from the Southwest'.

The dinosaur's forelimbs had large claws, and could "strongly flex its arms and hands".

Experts think this way useful for holding on to prey.

The creature would've used its hands for smaller prey like birds and lizards.

And it may have used its arms and feet for larger creatures – including other dinosaurs.

Its tail was also uniquely interesting, because most raptors' tails were straight and stiffened by rod-like structures.

But Dineobellator's tail was flexible at its base, which allowed the rest of the tail to remain stiff.

This meant that the tail could act like a rudder.

"Think for what happens with a cat's tail as it is running," said Steven Jasinski, of the University of Pennsylvania.

"While the tail itself remains straight, it is also whipping around constantly as the animal is changing direction.

"A stiff tail that is highly mobile at its base allows for increased agility and changes in direction.

The feathered dinosaur lived 67million years ago, putting it at the latter end of the raptors' lifespan.

This was just before the dinosaurs were largely wiped out in an extinction event, some 66million years ago.

Experts now hope to find more fossils in the area.

"It was with a lot of searching and a bit of luck that this dinosaur was found weathering out of a small hillside," Jasinski explained.

"We do so much hiking and it is easy to overlook something or simply walk on the wrong side of a hill and miss something.

"We hope that the more we search, the better chance we have of finding more of Dineobellator or the other dinosaurs it lived alongside."

In other news, the world's smallest dinosaur may have been discovered.

Fish with 'fingers' swam in Earth's oceans 380million years ago.

And an eerie ancient Egyptian ‘cat mummy’ has been found with five legs and three tails.

What do you make of this feathery friend? Let us know in the comments!