RESEARCHERS say new “young volcanoes” in the southwestern United States could wipe out electrical grids and air travel if they erupt.

Reportedly, these eruptions could happen at any time. 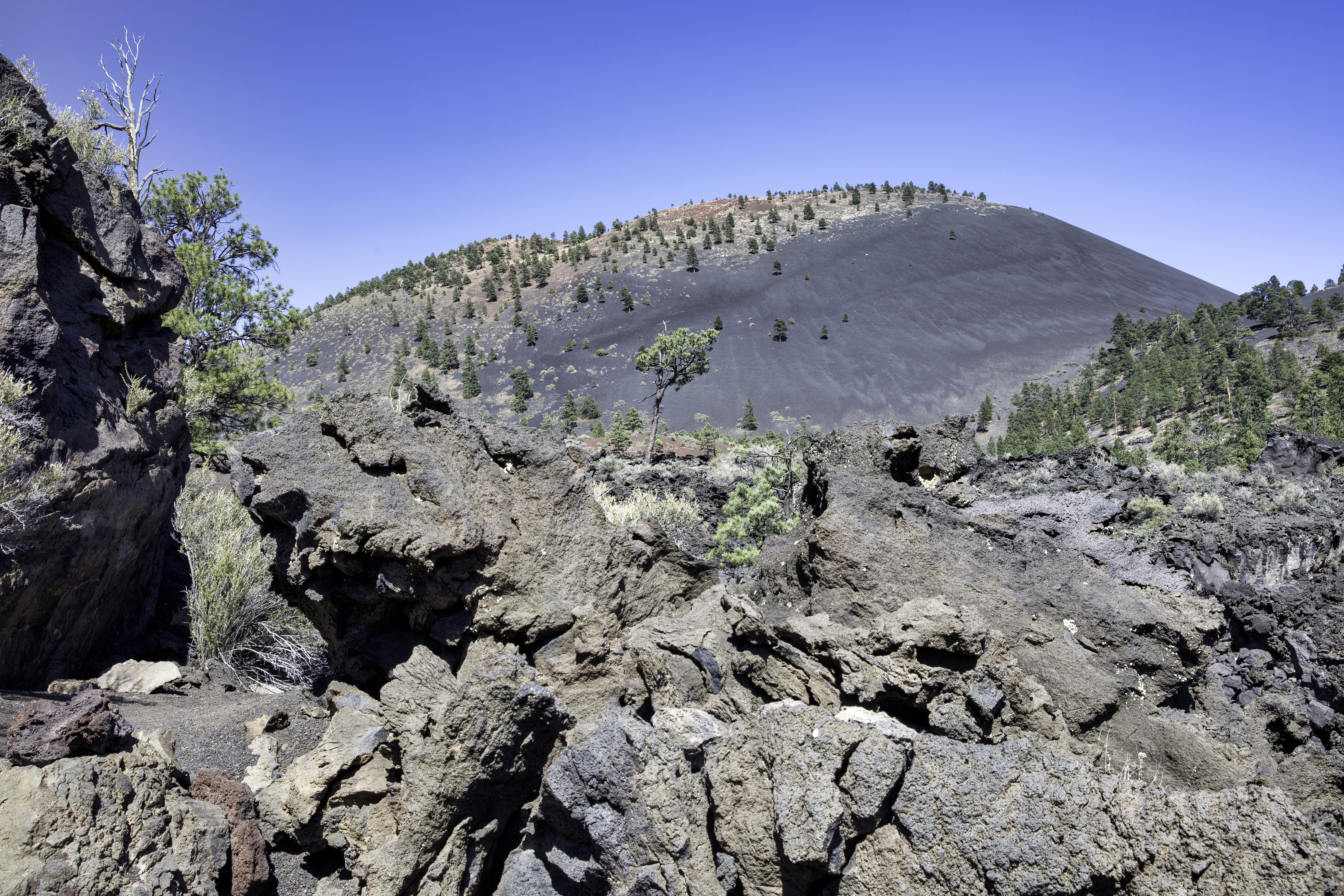 Around 1,800 volcanoes have covered the regions around Arizona, Colorado, New Mexico, Utah, Nevada, and parts of California over the past 2.58million years.

Some of these volcanoes emerged as recently as 1,000 years ago. They are known are “monogenetic” or “one life.”

"A monogenetic volcano will erupt once, and that eruption may last several days to several decades, but after that, the volcano is basically dead," said Greg Valentine, a volcanologist.

Valentine said more attention is paid to areas like Hawaii, Alaska and the Pacific Northwest because of their huge volcanoes which can erupt more than once.

However, the scientific community is becoming more interested in the dangers monogenetic volcanoes pose.

"Most people are surprised to know that there are so many young volcanoes in the Southwest," said Valentine.

Valentine and his colleagues published a paper explaining that, while the volcanoes might not be dangerous, they could possibly reveal the potential for new eruptions.

"Monogenetic volcanoes tend to occur in areas that we call volcanic fields, and the American Southwest is just dotted with these,” he said.

Valentine added that there is no way to tell when or where these future eruptions will happen.

Most of the volcanoes in the Southwest are far from metropolitan areas but the effects could reach out for miles. Ash plumes could affect air traffic or electrical grids.

However, the chances of a new eruption happening within the next 100 years are about 8 percent, according to Valentine’s study. Underground volcanoes weren’t taken into account, though.

"When you look at the region from the perspective of volcanic hazards, we really have very little information," Valentine said.

“Very few have been studied in detail." 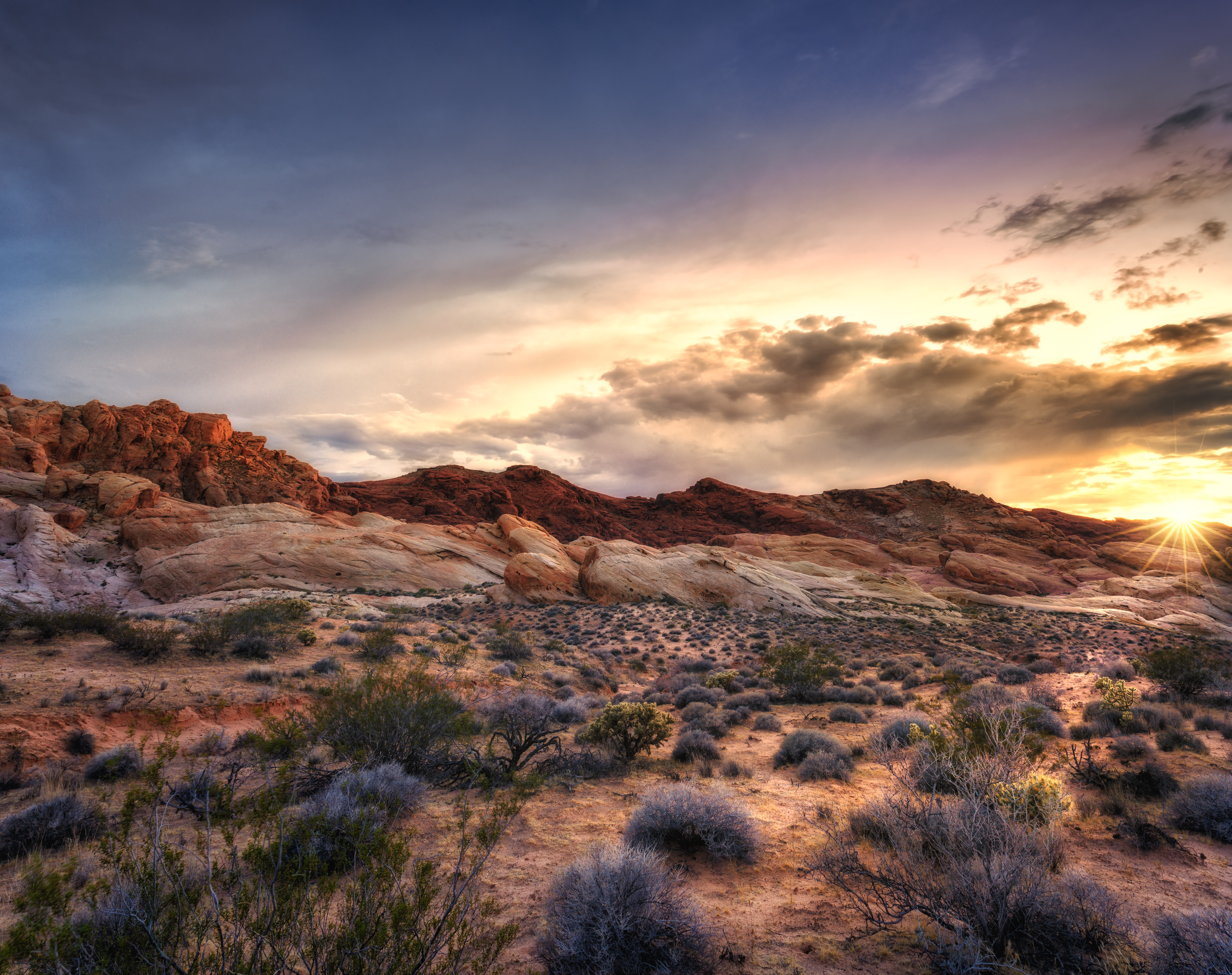