AN NHS worker was fined £510 for parking in a "pirate" car park that she says had no sign or even a meter to pay at.

Victoria Hopper had stopped at the Osborne Street Car Park in Grimsby on two separate occasions while ferrying her belongings to her new home in Durham. 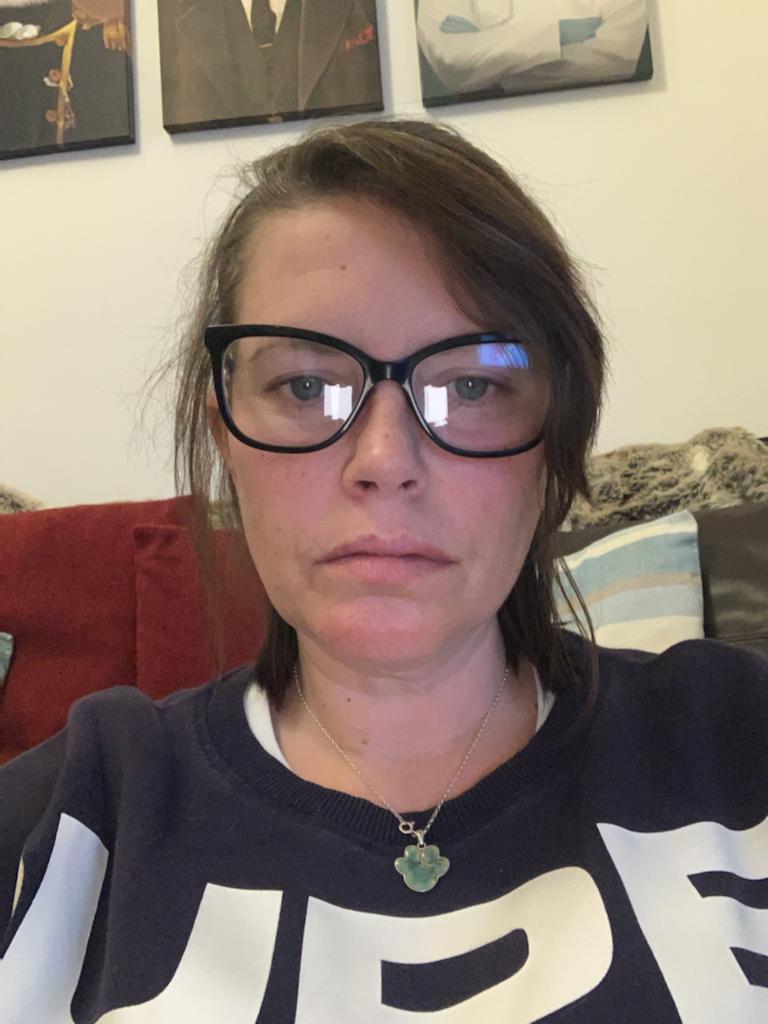 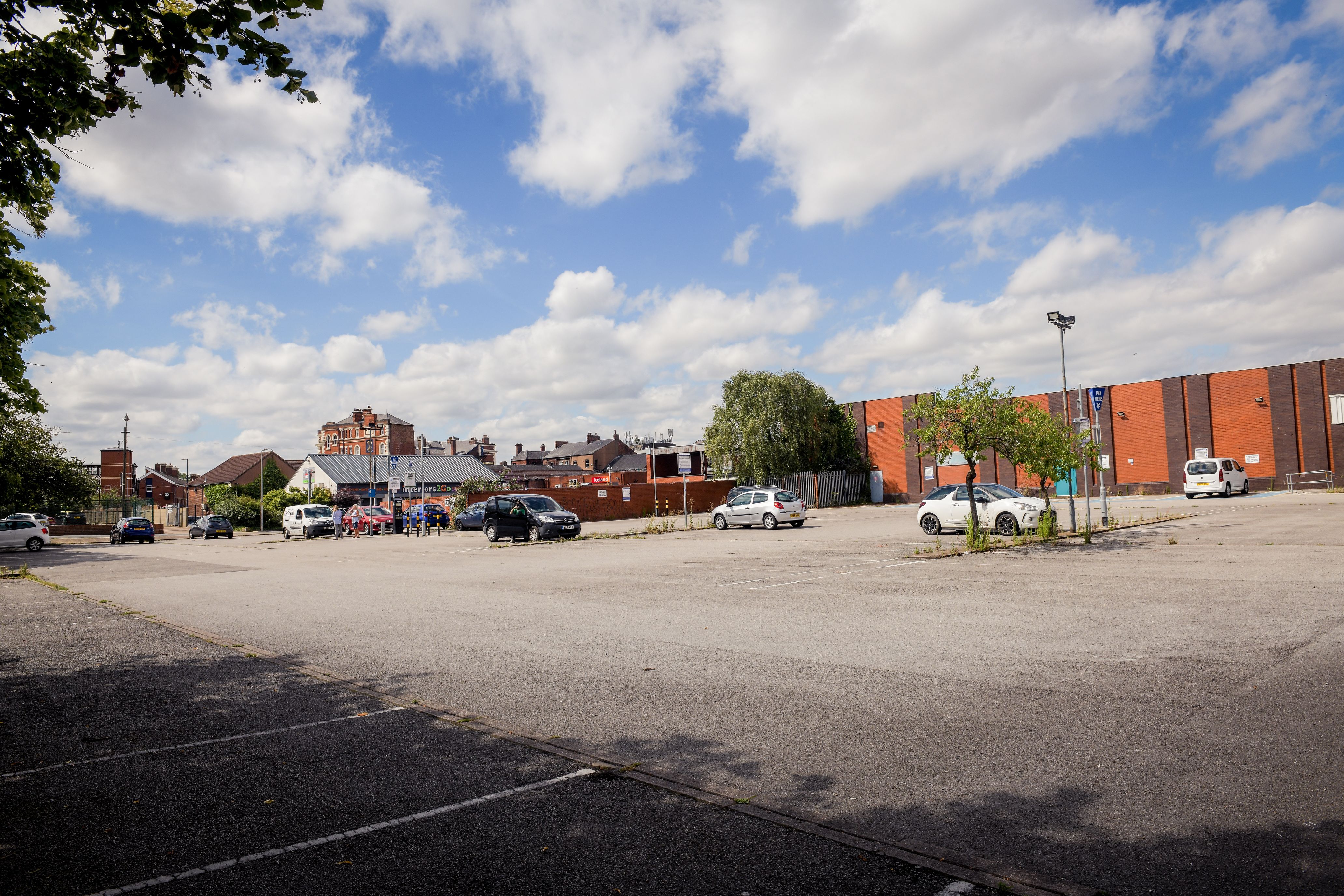 She says she has now received three separate fines totalling a whopping £510, despite it being "impossible" for her to pay for her stay.

Victoria, who had lived in the area for over 15 years before her move, told Grimsby Live: "When I arrived there was nowhere to pay.

"The meter wasn't working, you couldn't go online, so I thought it was derelict wasteland.

"Not once was there a sign with a car parking ticket on the car so I
assumed it was ok to park in there."

But on October 8, Victoria received three separate fines each demanding she stumps up £170 for not purchasing a parking ticket.

Highview Parking Limited, which owns the car park, also said the NHS worker had ignored its earlier requests for payment.

"I just couldn't believe it. It was a total shock to open that letter and see this huge fine," Victoria explained.

"The letter said that I had not responded to Highview Parking's correspondence.

"I'd not received any correspondence on the matter prior to this letter. I was furious. I'm not prepared to pay this and I can't afford to pay it either."

Victoria, who now works on the Acute Medical Unit at the University Hospital of
North Durham, had put her car's address as her mother's home in Sunderland as she didn't know when she would be returning from Grimsby.

She continued: "I was quite embarrassed that the fines had been sent to my mum's house.

"I rung the company up straight away which was disastrous. It took one hour and 30 minutes to get someone to speak to me.

I just couldn't believe it. It was a total shock to open that letter and see this huge fine.

"I explained what had happened and said if I had to, I would be able to pay £20 a month because I simply couldn't afford it.

"I told them I'm not to blame and I wanted to challenge them on this because it looked like a derelict wasteland from the time I was there."

A string of local shoppers have told of similar incidents on the car park, which has over 100 one-star reviews online from people being "unnecessarily" fined.

One frustrated motorist slammed the company as "absolute pirates" while others claimed the ticket machine had been broken since June 2019.

Victoria said the fines are taking a toll on her mental health as she fears the financial repercussions she may have to face.

She said: "I often lay awake at night wishing that I didn't have this hanging over me.

"It's distressing too because I fear bailiffs will come to my mum and dad's home in Sunderland.

"It's horrible to think they could be victimised when they've done nothing wrong. If I have to take them to court, I will."

A spokesperson for Highview Parking insisted there were clear signs on the car park and claimed it has not received any complaint or appeal from Victoria.

They said: "We have very, very clear signage that shows that you need to pay by phone or app because there's no machine there. It's very clearly signposted.

"In relation to Victoria Hopper, the lady has never appealed, never complained and she's just ignored everything from us.

"She parked, she didn't pay, she didn't appeal. Had she appealed, she would have had a massively reduced fine.

"We've not had any correspondence from her in any way."