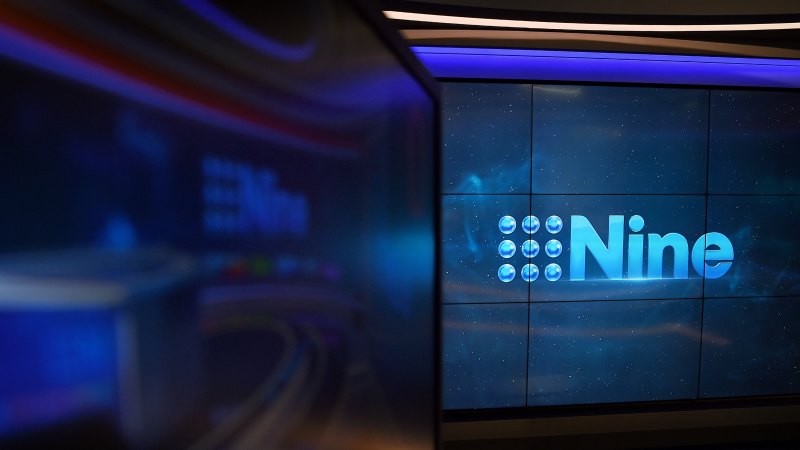 Nine in talks with Discovery over new digital channel ‘Rush’

Multiple television sources who spoke on the condition of anonymity said Nine is in advanced discussions with the Maryland-based company about a new channel that is expected to be branded 'Rush'. Discovery's brands include Discovery Channel, Animal Planet, Science Channel and Discovery Turbo. 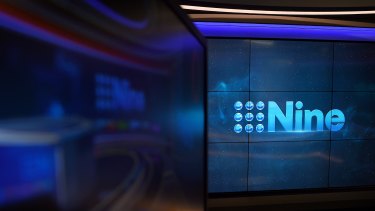 Nine is planning to launch a new multi-channel featuring content from Discovery.Credit:Kate Geraghty

The Rush brand was filed in the trademarks register earlier this week under categories including broadcasting, podcasting and television program recording. Sources close to Discovery and Nine stressed that no formal deal has been signed.

A spokesperson for Nine, which is the owner of this masthead, declined to comment.

Discovery, which runs factual, lifestyle and entertainment content, has a number of existing arrangements in the Australian market.

It is not clear which programs will appear on Nine's Rush, but sources familiar with Discovery have said it is unlikely there will be cross-over between Seven and Nine's content.