SUPER-RICH celebrities can buy pretty much any car they want, from priceless classics to the latest and greatest supercars.

But when you're that staggeringly wealthy, there's no need to be able to actually drive one. 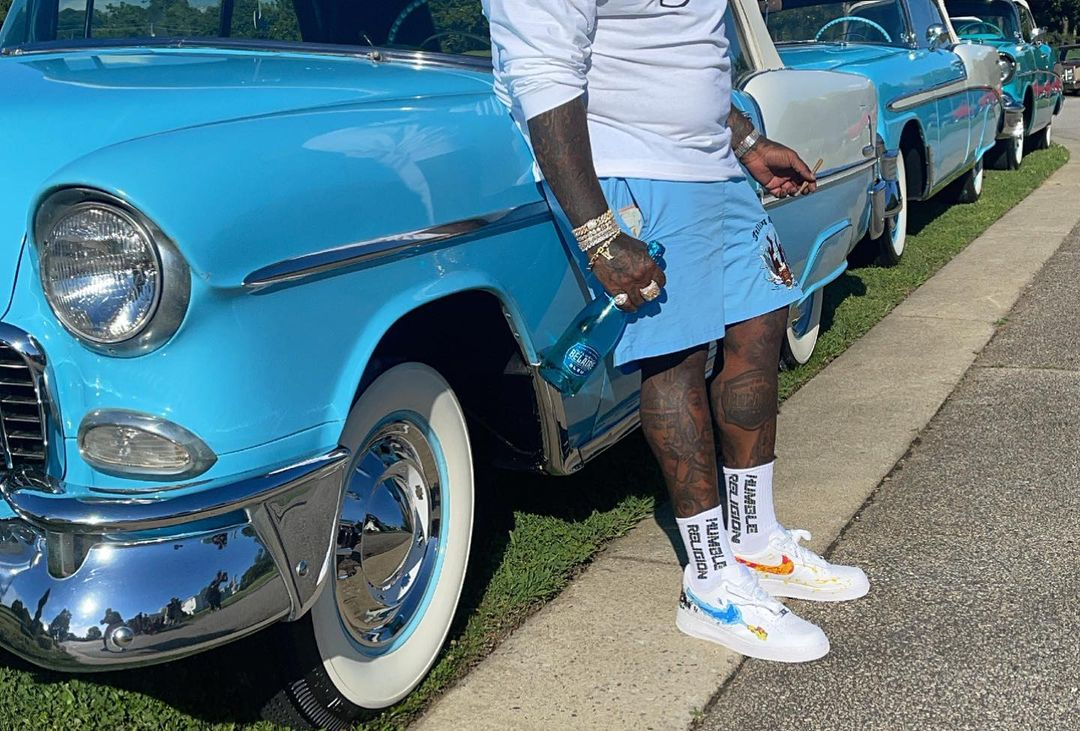 Someone with millions in the bank can normally afford a driver, a nanny, and other staff to take care of humdrum domestic tasks.

Which makes the cars you buy purely ornamental – mere ornaments to be photographed with, rather than machines to be used.

Here are some celebrities with expensive car collections – but no licence to drive them on the public road. 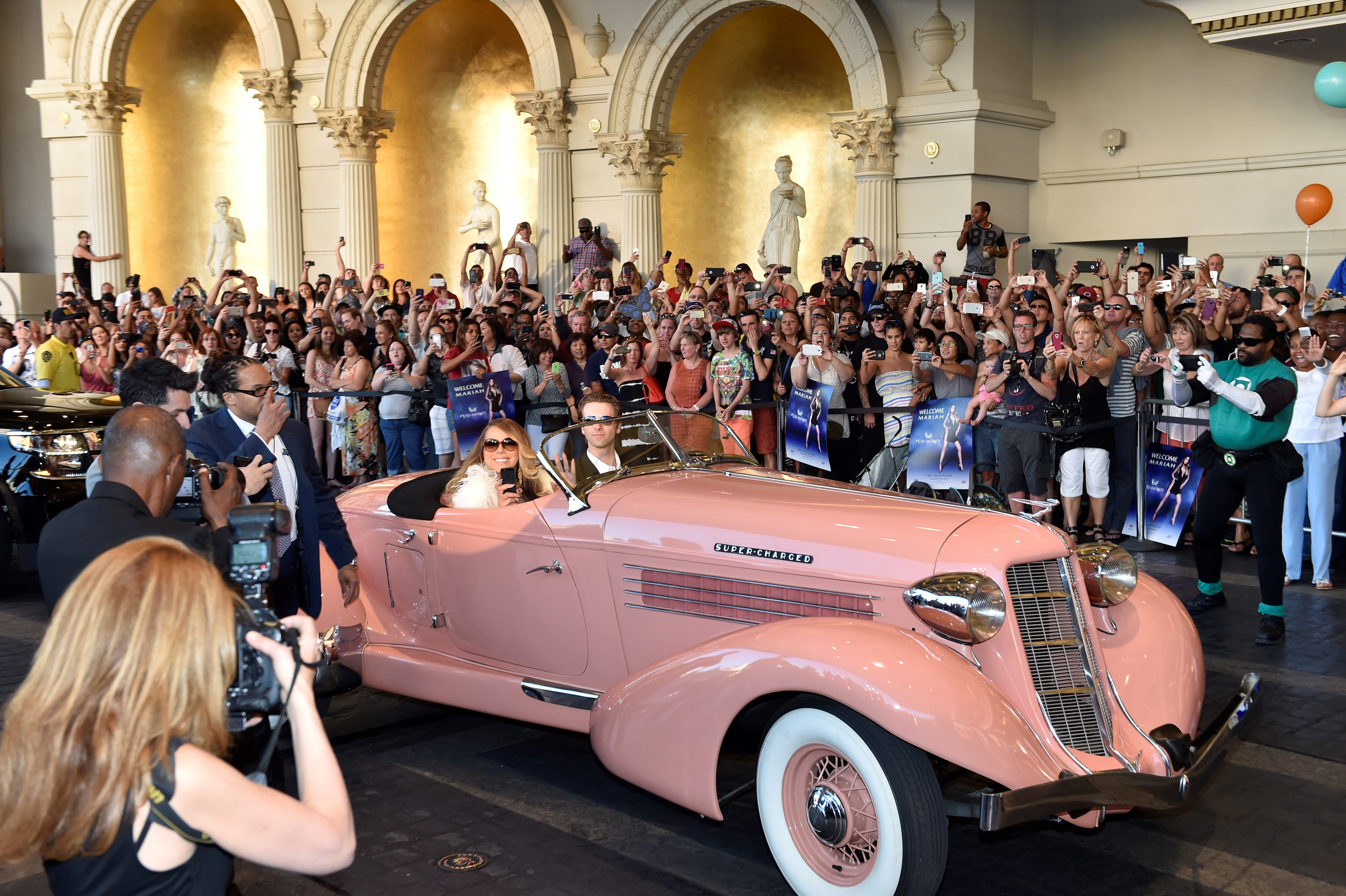 Mariah Carey is one of the biggest names in music but has never passed her driving test.

Having spoken about her performance anxiety in the past, it’s possible that “stage fright” is to blame for her three failed driving tests.

But despite not having any way to legally drive the cars in public, Mariah Carey has found herself in possession of a number of vehicles over the years.

These include a bespoke pink Porsche Cayenne, gifted to her at Christmas by husband Nick Cannon, which is among the most garish cars owned by a celebrity.

At the same time, she received a Rolls Royce Phantom.

So much for not wanting a lot for Christmas.

The pair were pictured leaving UCLA Medical Centre in a black Rolls Royce Phantom in 2011.

And in 2015 Mariah was photographed arriving at Caesar’s Palace in what appears to be a salmon pink Auburn 852. 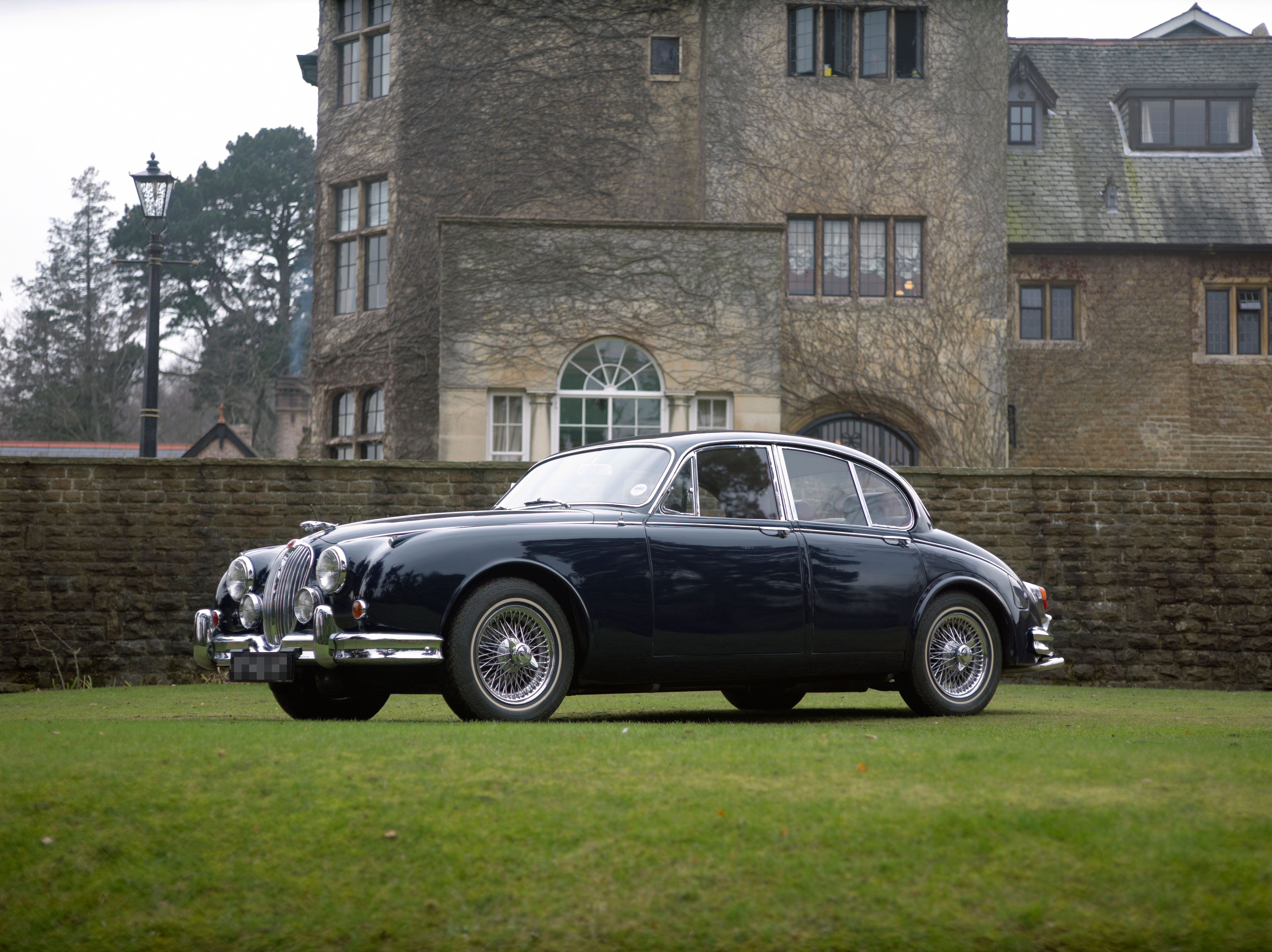 Oasis star Noel Gallagher has never learned to drive, though that didn’t stop him from forking out a six-figure sum for a classic Jag.

Having originally planned to take lessons and earn a driving licence, Gallagher dropped out of driving school after just one session.

The car has remained parked ever since.

However, the singer has agreed to pass the Jaguar on to his daughter Anais, who has at least had lessons. 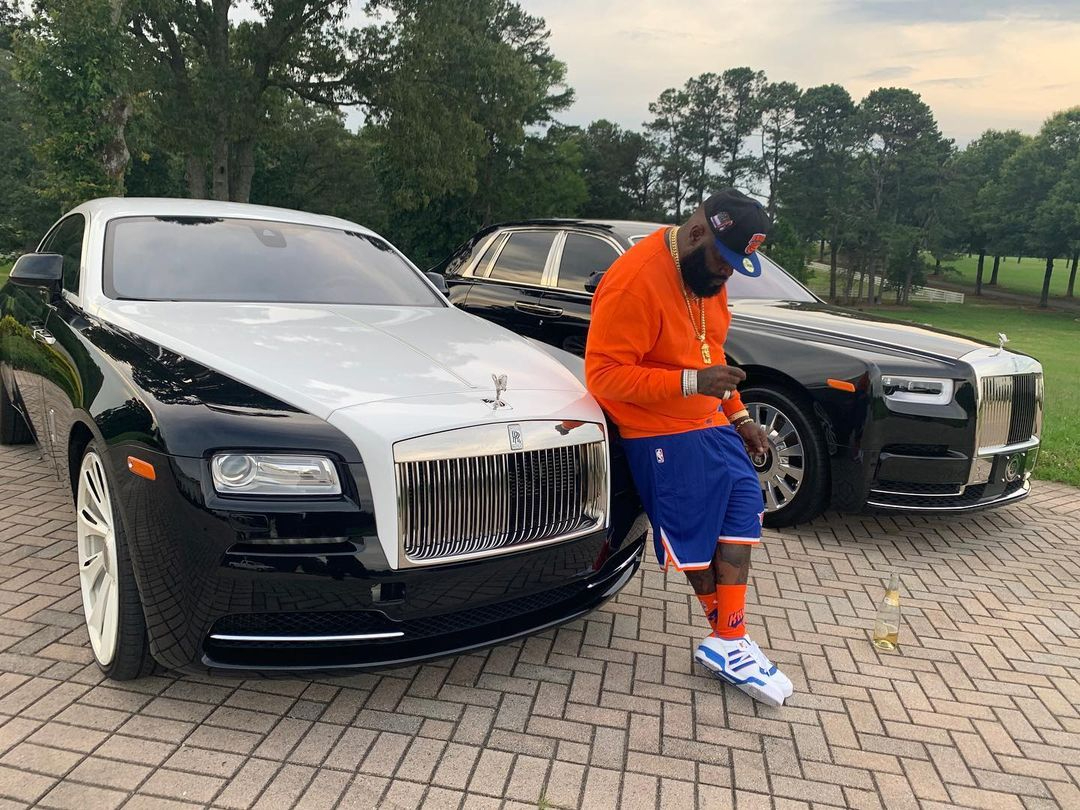 Rick Ross is a rapper and record executive who finally earned his driving licence at the age of 45 – but not before amassing an enormous amount of at least 100 cars.

Ranging age from classic Americana from the 1950s up to the latest battery-electric sports cars, the collection is worth millions of dollars.

His collection also includes some Maybachs, which is presumably where the name of his record label Maybach Music comes from.

Rick Ross seems to appreciate European cars as much as American classics, with a Ferrari 488 Spider and a Lamborghini Murcielago among the many parked at his mansion in Georgia.

The rapper also has a BMW 760Li – arguably the world’s most tasteful V12. 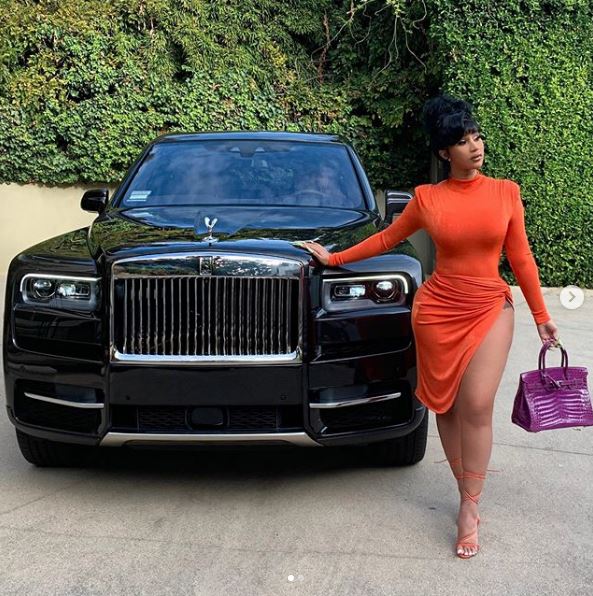 American rapper Cardi B has not yet learned how to drive.

But with a net worth of many millions of pounds, she hasn’t let a bit of paperwork stop her from amassing a phenomenal car collection.

Along with her on-off partner, fellow rapper Offset, Cardi B appears in Instagram posts and stories alongside an array of supercars, including supercars.

The collection of contemporary models includes a Lamborghini Aventador S Roadster, a McLaren 720S, a Rolls Royce Cullinan, a Lamborghini Urus, and a Bentley Bentayga.

She also has a Maybach Mercedes S Class that she describes as her “mummy car”, as it’s what she sends her three-year-old daughter Kulture Kiari Cephus out in – with a driver.