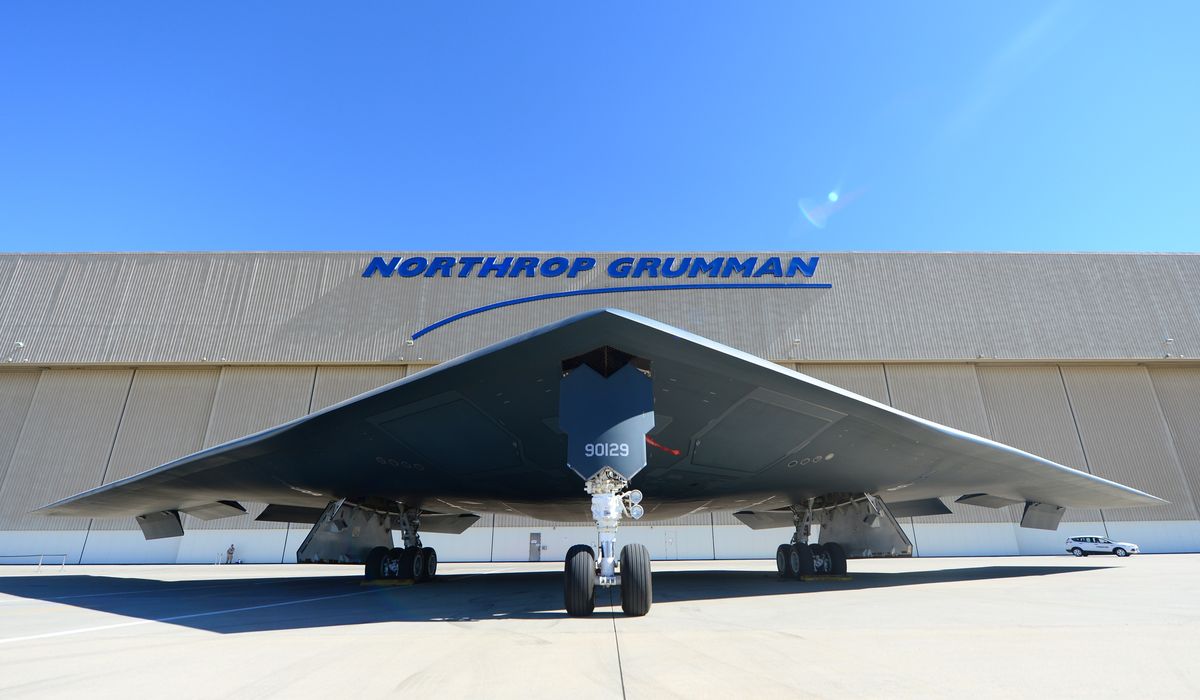 The Air Force has largely abandoned a planned upgrade of its aging B-2 bombers after spending almost $2 billion because Northrop Grumman Corp. couldn’t provide the software expertise needed to complete it on time and within budget, according to the Pentagon’s chief weapons buyer.

The project to make the 1990s-era planes better able to evade the improving air defenses of China, Russia and Iran was running almost three years late, and its projected cost had risen by $285 million to $3 billion last year, according to the Air Force’s latest Selected Acquisition Report on the program.

Northrop, which built the B-2, “didn’t have the right talent to deliver the right capability at the right time” so the Air Force reduced the program’s scale this year, Ellen Lord, the undersecretary of defense for acquisition and sustainment, told a small group of reporters on Wednesday.

Before scaling back the program’s scope, the service estimated it would take until at least September 2024 before eight of the 20 stealth bombers would have had initial combat capability with the full upgrade. That’s 33 months later than was planned for what’s now reduced to an updated cockpit display.

The original plan was for a comprehensive system to detect and evade air defense systems that would mitigate shortcomings that limit the stealth bomber’s “operational capability,” according to the acquisition report.

Lord said that Falls Church, Virginia-based Northrop “did not have enough software developers, with enough of the correct skills at the right time” at the company’s B-2 support center at Tinker Air Force Base in Oklahoma.

Kathy Warden, Northrop’s chief executive officer, “stepped up and addressed that it was just too late to catch up on the program, so they made the adjustments,” Lord said.

Instead of a comprehensive — and classified — upgrade that would have improved the bomber’s defensive electronics to detect and evade ground radar, alert pilots, upgrade displays and improve the aircraft’s capability to reroute its flight path, the Air Force will upgrade the cockpit display system, which is “required to replace unsustainable cathode-ray tube displays,” Will Roper, the service’s chief weapons buyer, told a House Armed Services panel last week.

Northrop said in a statement that “in the years since we began the B-2 modernization, we have taken steps to enhance our capability in agile software development. Today we are delivering many successful programs as a result of these improvements.”

Lord said the almost $2 billion already spent wasn’t wasted because “we are still going to get upgraded electronic displays.”

Representative Rob Wittman of Virginia, the top Republican on the House Armed Services subcommittee that oversees the program, said “the jury is still out” on whether the money is being wasted.

The question is going to be answered by “how much utility are they going to get for the money that’s spent,” Wittman said. While giving the Air Force credit for cutting its losses, he said “you would have hoped earlier on that they would have seen this coming.”