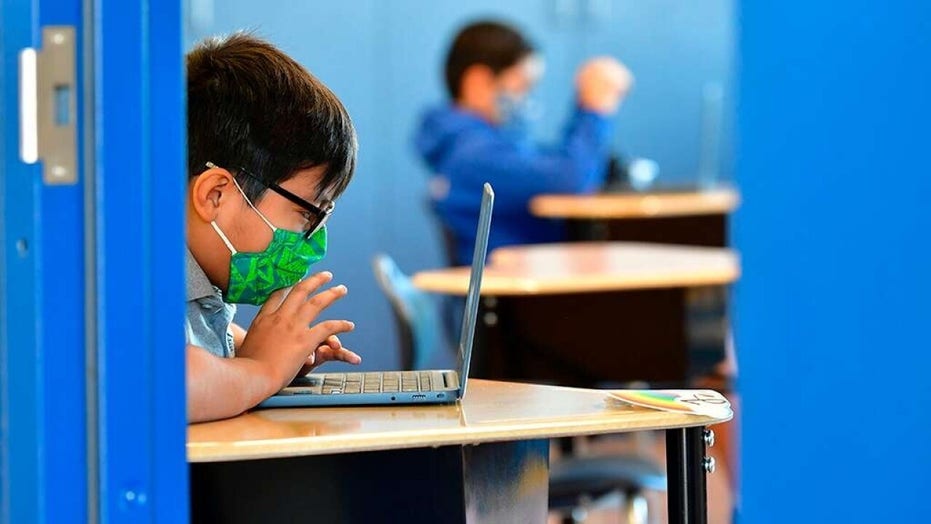 Oregon schools are no longer requiring reading and math as standards for graduation which is only feeding the American crisis of under-education leading to future incarceration, “Black Guns Matter” founder Maj Toure argued on “Fox News Primetime” Tuesday.

“This is the school-to-prison pipeline via legislation,” he said. “This type of legislation that has tremendously been supported and pushed by the left.”

“Anyone who even thinks to present something like this – forget no child left behind. We’re not even going to make there be a line for you to get behind in the first place,” he went on. “We’re going to pretend like there is no standard.”

Toure stressed that any politician in support of this kind of legislation should never be voted into office because they have “no interest” in the future of America’s youth.

“I don’t care what ethnic group you’re from,” he said. “As an American, you should be incensed by this and any other politician should be put on note.” 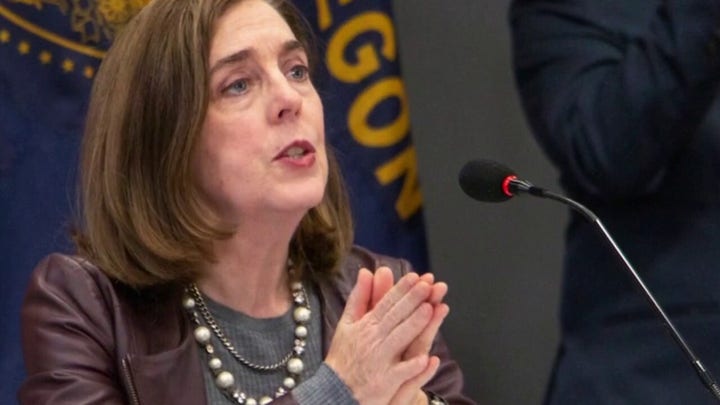 Toure called Oregon’s new standards the “soft bigotry of low expectations” for underprivileged and minority students who assumedly “can’t really do it anyway” in regards to basic curriculum.

“They’ve pulled the rug out from under these kids,” she said. “It’s very sad, it’s very tragic and, to be completely honest, we need to be holding them accountable for the things that they are doing now that are going to create generations of children who cannot achieve what is possible for them because of these decisions.”

Oregon Gov. Kate Brown, a Democrat, signed Senate Bill 744 last month which drops the education requirement throughout the state. According to the Oregonian, the governor seemed to keep the bill under wraps and away from the public eye, neglecting to issue a press release or hold any kind of signing ceremony.