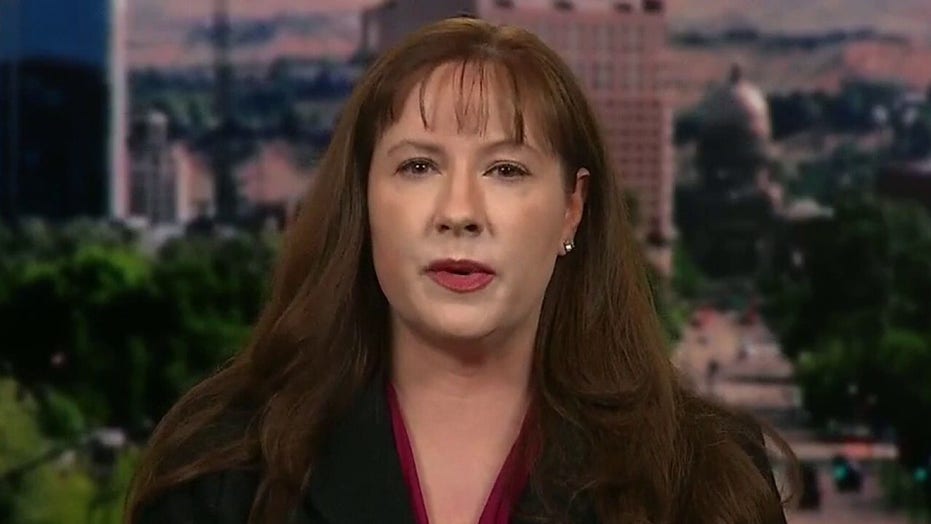 Oregon lawmaker declares state of emergency due to ‘wokeness’

Baker City, Oregon mayor Kerry McQuisten told “Fox News Primetime” Monday she is taking it upon herself to fight back against Governor Kate Brown’s COVID-19 restrictions by declaring a state of emergency because the state’s mandates are “hurting our people more than the virus.”

MCQUISTON: The common sense sanctuary idea was brought forth by business owners and citizens in town. What came from that after meetings and public testimony and more public testimony and then a work session, was a resolution and a letter to the governor. The resolution is we are declaring a state of emergency. We are saying these lockdowns and mandates are hurting our people more than the virus.

What we don’t have is the ability as a municipality to come up against OSHA [Occupational Safety and Health Administration] and prevent those fines. What we do have is the ability to stand up for our citizens and give them a voice and that’s what we have done. Hopefully, if this resolution spreads like wildfire across Oregon, which it seems to be doing, the people will realize that the power has always been with them. If you think about it, if all of these businesses that are facing lockdowns open up at once, there is no physical way for OSHA to be able to police that system.

We are backed into a corner at this point. These businesses either have to just go out with a whimper or shut their doors or they have to fight back. We have been backed into a corner by the governor. We don’t really have a separation of powers in Oregon right now. We have a Supreme Court that overturned an effort to overturn her emergency powers. We have a legislature that has done nothing all year. They need to look at her powers and take them back. As a result, we have a governor who keeps giving herself more and more power.