Tensions were reportedly high within PBS as stars Judy Woodruff and Yamiche Alcindor were competing to land an interview with President Biden.

Politico’s West Wing Playbook reported Tuesday that Alcindor, then a NewsHour White House correspondent, was slated to sit down with the president last July, around the time the Biden administration was aiming to achieve the country’s 100 millionth-administered COVID-19 vaccination, for her “Washington Week” program.

Alcindor’s slated interview apparently caught Woodruff and her staff “off guard” and were reportedly “miffed and frustrated,” according to three PBS insiders and those familiar with the incident. 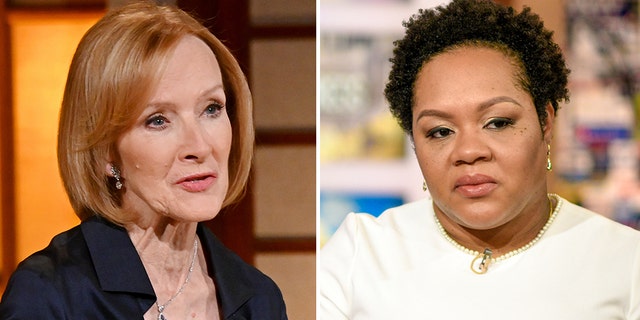 “Woodruff, the news organization’s longtime anchor and host of its flagship program, had a longstanding request for an interview with Biden from the time he became president, but which was not granted during his first year at the White House. She had been in the dark that Alcindor, a rising star and newly-appointed moderator at the organization, was asking too and that the White House had been working with her on it,” Politico reported.

“Those PBS insiders said the interview caused tensions between the two shows: Some NewsHour staff felt that, while there was no explicit policy dictating Woodruff should get the first interview with Biden, it was understood that PBS shows shouldn’t be competing with one another for a sit-down,” the Playbook described the situation.

Alcindor’s scheduled sitdown with the president ultimately did not come to fruition. It is unclear as to why PBS was unable to land any Biden interview at the time.

PBS did not immediately respond to Fox News’ request for comment. 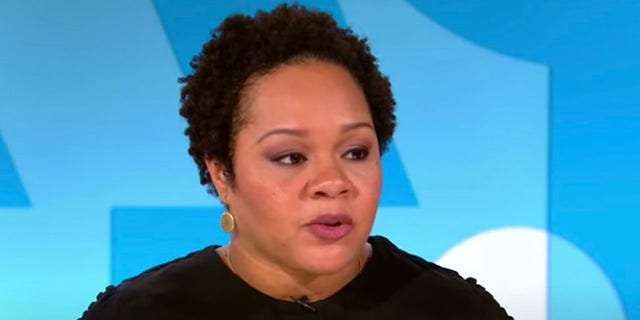 Alcindor’s role at PBS has since been rolled back as she joined NBC News as its Washington correspondent after previously serving as an MSNBC contributor. Alcindor is still the moderator for “Washington Week.”

Throughout the Biden presidency, Alcindor has become known to be one of the White House’s biggest cheerleaders in the media.

The then-PBS correspondent gushed over Biden at his first news conference as president in March, praising his perception as a “moral, decent man” as the surge of migrants at the southern border fueled the news cycle.

In June, she asked National Security Adviser Jake Sullivan how Biden plans to convince European allies “that former President Trump was an anomaly” and “heal the scars” from the last administration.

At a press conference in November, Alcindor insisted to Biden that Republicans were “successfully” peddling “false claims” about critical race theory, asking him what Democrats should be doing differently following the party’s defeat in the Virginia gubernatorial election.