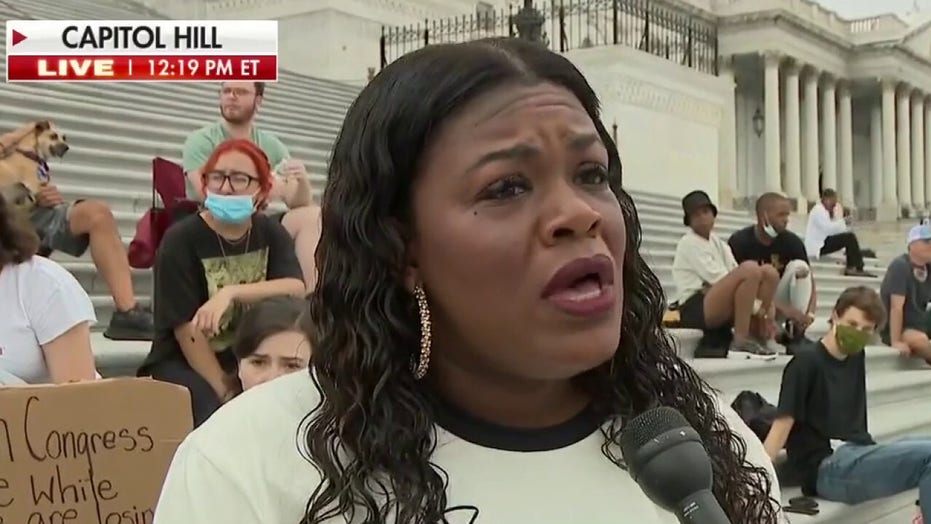 Activists and politicians are protesting against the expiration of the eviction moratorium. Fox News’ Griff Jenkins with more.

House Speaker Nancy Pelosi said congressional Democrats “stand ready” to work with the Biden administration to “search for ways” to extend the eviction moratorium, which expired over the weekend.

The Supreme Court, in June, allowed the Centers for Disease Control and Prevention to keep its eviction moratorium in place until July 31, but ruled that Congress would have to authorize any further extension.

Pelosi, D-Calif., on Tuesday said “the crisis of families being evicted and put on the streets is a challenge to the conscience of the country,” saying that Democrats are committed to “immediately helping renters and landlords,” calling it a “priority that unites our caucus.”

“House Democrats have galvanized a national movement around the eviction emergency,” Pelosi said, adding that she is “pleased to salute Financial Services Committee Chair Maxine Waters for her leadership in proposing and fighting for the moratorium and the funding for tenants and landlords in our legislation from the start.”

She added: “I also salute Congresswoman Cori Bush for her powerful action to keep people in their homes.”

Bush, over the weekend, slept overnight on the steps of the U.S. Capitol to protest the House adjourning for August recess without passing an extension to the CDC’s eviction moratorium.

“All Democrats know that inaction is not an option,” Pelosi said. “House Democrats stand ready to work with the administration as they search for ways to extend the moratorium and as they urge states and localities to spend the $46.5 billion that Congress allocated.”

She added: “Our sole focus must be keeping people housed and we must do so with the urgency this moment deserves.”

Meanwhile, House Democrats are expected to meet with Treasury Secretary Janet Yellen Tuesday to discuss how to extend the eviction moratorium, according to The Washington Post. 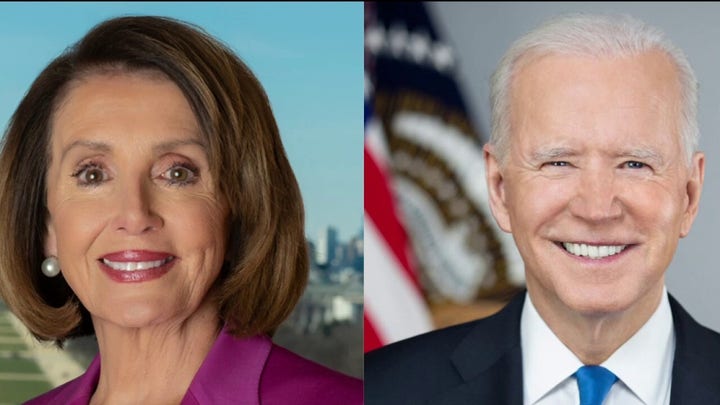 The White House on Monday said it lacked the legal authority to extend the federal moratorium on evictions that expired over the weekend, putting pressure on states that have been “too slow” to disburse the billions of dollars in assistance to renters who face eviction.

The White House said Biden would have “strongly supported” a decision to extend the moratorium, but cited the Supreme Court’s decision last month.

“To date, CDC Director Rochelle Walensky and her team have been unable to find legal authority for a new, targeted eviction moratorium,” White House press secretary Jen Psaki said in a statement Monday. “Our team is redoubling efforts to identify all available legal authorities to provide necessary protections. In the meantime, the President will continue to do everything in his power to help renters from eviction.”

Psaki said the administration was calling on individual states to extend or put in place evictions moratoria for at the least the next two months and “challenging every landlord to hold off on evictions for the next 30 days.”

During a White House press briefing Monday afternoon, Gene Sperling, who is responsible for overseeing the implementation of President Biden’s American Rescue Plan, said multiple times that Biden is “double, triple and quadruple” checking the administration’s authority to extend the moratorium.