Mike Lee: Coronavirus stimulus bill is ‘shameful’ and 1.4 million will lose their jobs as a result

The Senate’s chief parliamentarian ruled Thursday that a federal minimum wage hike should not be included in the $1.9 trillion COVID-19 relief package, but that seemed to do little to deter House Democrats from pursuing the plan — against impossible odds.

In a statement obtained by Fox News, House Speaker Nancy Pelosi called Parliamentarian Elizabeth MacDonough’s decision “disappointing.” Pelosi, like most Democrats, insisted that the wage-hike provision be kept in the bill and said it would “remain in the American Rescue Plan on the Floor tomorrow.”

Vice President Harris, as president of the Senate, can override the parliamentarian’s ruling, but the move is considered unlikely. Ron Klain, President Biden’s chief of staff, said in an interview this week that a Harris override was “not something we would do.”

MacDonough’s decision was seen as a devastating blow by the chamber’s nonpartisan arbiter to the Democrat cause. Senate Democrats wanted to avoid having to deal with a Republican filibuster and employ a process called budget reconciliation. Under the process, Democrats would be able to pass the bill in the Senate with a simple majority. But budget reconciliation comes with additional rules, including what provisions can be added to these bills. 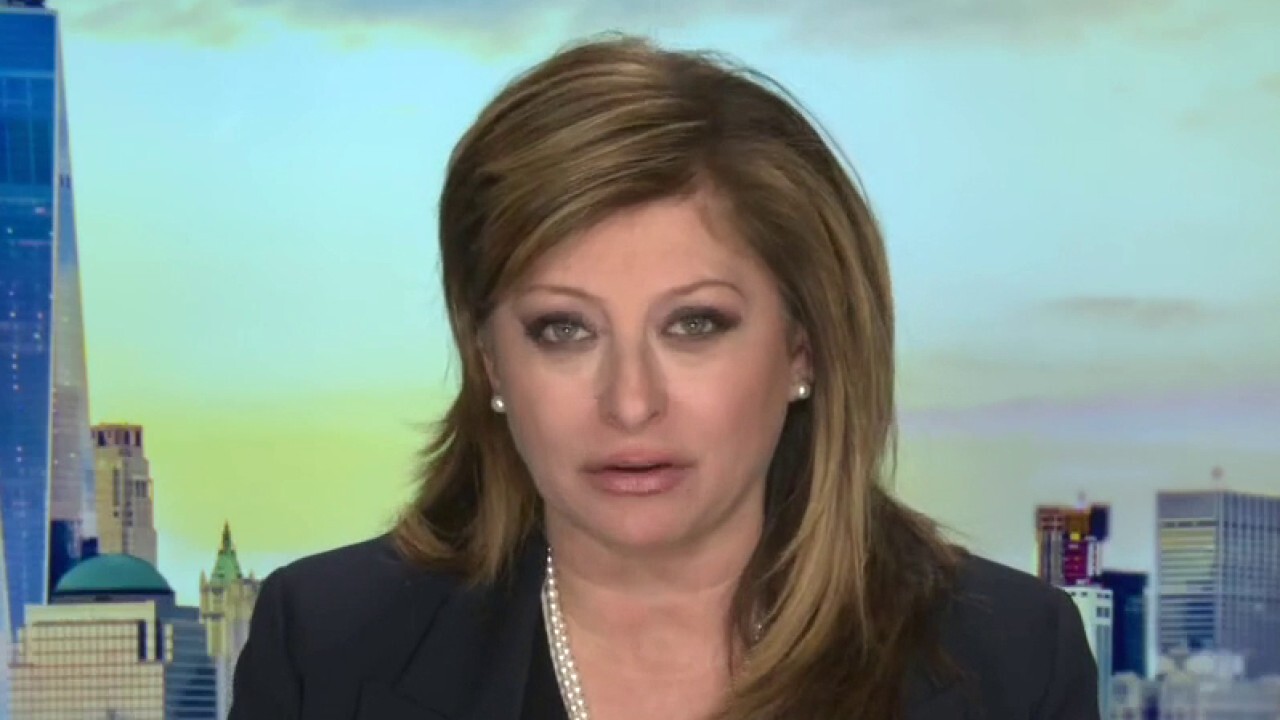 The Associated Press reported that Democrats have a 10-vote edge in the House and are tied in the Senate 50-50. Democratic Sens. Joe Manchin of West Virginia and Kyrsten Sinema of Arizona have voiced opposition to the minimum wage hike in the relief bill, and other moderates have expressed concerns, too.

The main issue that MacDonough was considering was the Byrd rule that requires that legislation “has an effect on the federal budget and that it is not ‘merely incidental’ to that effect in order to qualify to pass through reconciliation,” The Hill pointed out.

Sen. Lindsey Graham, R-S.C., took to Twitter to praise MacDonough’s decision and called the Democrat push an “inappropriate policy change in reconciliation.” He said the ruling “reinforces reconciliation cannot be used as a vehicle to pass major legislative change — by either party — on a simple majority vote.”

Jen Psaki, the White House press secretary, said the president was “disappointed” in the outcome but respected the parliamentarian’s ruling.

“He will work with leaders in Congress to determine the best path forward because no one in this country should work full time and live in poverty,” Psaki said.

Fox News’ Marisa Schultz and The Associated Press contributed to this report.