Peru’s interim president, Manuel Merino, is resigning just six days after the impeachment of his predecessor plunged the South American nation into turmoil.

“At this time, when the country is experiencing one of its biggest political crises, I want the whole country to know that I’m presenting my irrevocable resignation,” Merino said in a televised address on Sunday.

The surprise impeachment of Martin Vizcarra over unproven bribery allegations triggered Peru’s biggest demonstrations in two decades. The political upheaval could cloud prospects for elections due in April, and further hamstring an economy that contracted 30% in the second quarter because of the Covid-19 pandemic.

Why Peru Is Always Just One Step Away from Chaos: QuickTake

Merino said his cabinet will remain in place until a new leader takes over, to avoid a power vacuum.

Congress will convene by 6 p.m. Sunday to vote in a lawmaker to lead a new interim government, the acting head of congress Luis Valdez told reporters.

Merino’s announcement was greeted with cheers from demonstrators in the streets of Lima. Others stood at their windows banging pots with spoons, as they have done every night since Vizcarra’s ouster.

Thousands of Peruvians, many of them university students, defied social-distancing rules and marched through the center of Lima on Saturday to protest Vizcarra’s impeachment and called for Merino to quit.

While the demonstrations were largely peaceful, there were some violent clashes with police, and two men died from gunshot wounds.

Further political gridlock and protests threaten to hamper the fight against the coronavirus in a country with one of the world’s highest per-capita death rates from Covid-19. 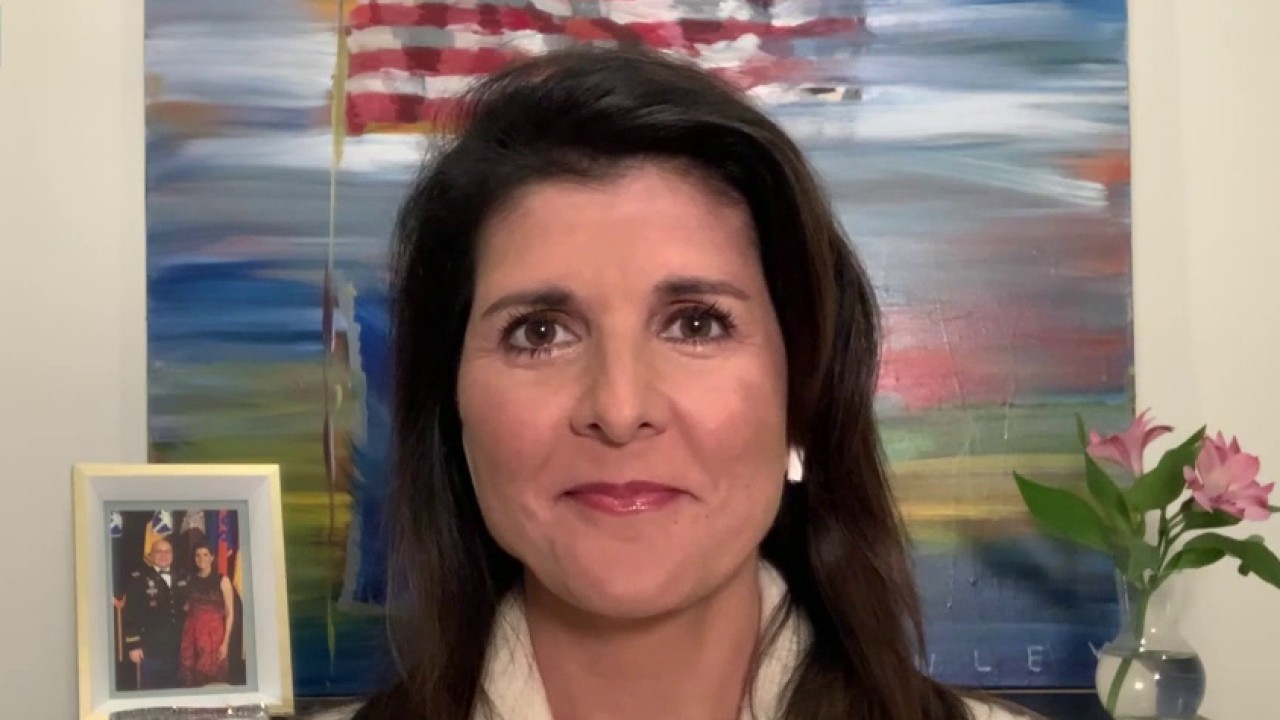