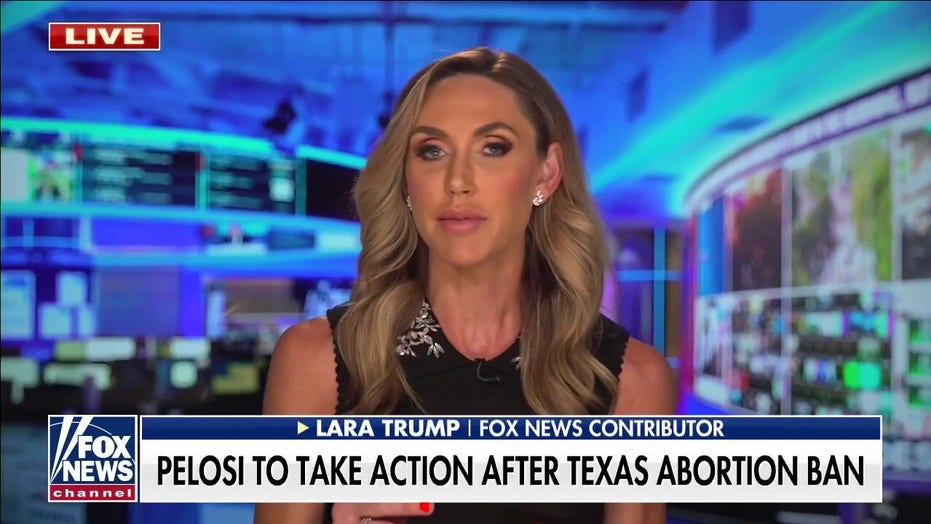 Lara Trump: Nancy Pelosi’s response to Texas abortion ban is about ‘total control’ for the Democrats

Abortion clinic staffer-turned-pro-life activist Abby Johnson celebrated a historic milestone with about 50 other former abortion clinic workers at a “Quitters Ball” in Dallas, Texas, on Saturday.

“Never in my wildest dreams did I imagine God would use my ‘yes’ to help almost 600 people quit the abortion industry, just like I did,” Johnson told Fox News on Tuesday. “The sisterhood we have formed through our shared experiences — many of them traumatic and heartbreaking — is an unbreakable bond and one that I hope many, many other abortion workers will join as they leave their jobs behind.”

In 2012, Johnson founded the organization And Then There Were None in order to actively assist abortion clinic workers in leaving the industry, finding new jobs and obtaining healing from their former line of work. The ministry has helped nearly 600 workers leave the industry. ATTWN refers to them as “quitters.” 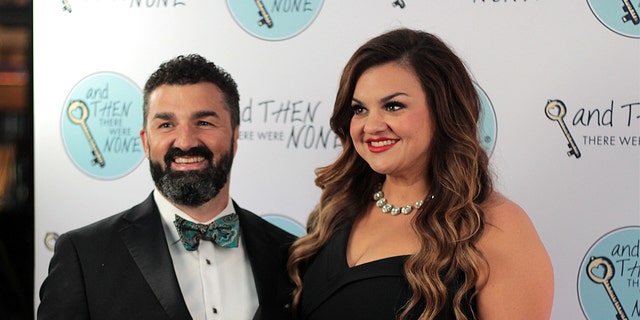 Abby Johnson with her husband, Doug, at the Quitters Ball.
("And Then There Were None")

Speaking of current workers in the abortion industry, Johnson told Fox News, “I want to tell them their situations are not hopeless, that we understand what they are going through, and that we are here to help at And Then There Were None.”

A donor covered the cost of the Quitters Ball. 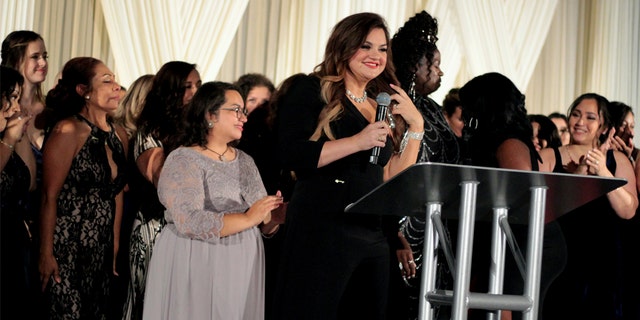 Abby Johnson speaks at the Quitters Ball.
("And Then There Were None")

ATTWN staff attended the event, some bringing their children. 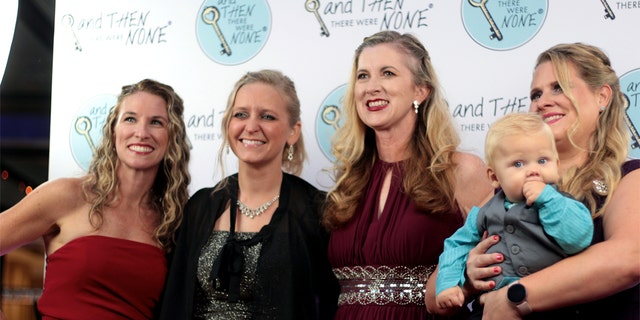 Staffers with ProLove Ministries, an organization Johnson founded in order to help the pro-life movement, also attended the event. 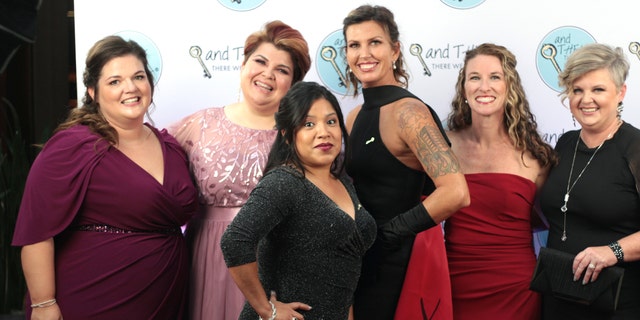 Kelly Lester, the first quitter to work for Johnson, wore a dress with the message: “You Can Quit.” She had four abortions, worked in an abortion clinic, ran drugs up and down the East Coast by the time she was 18 and ultimately had a conversion experience that led her to pro-life work. She currently lives in Richmond, Virginia, with her husband and six children. 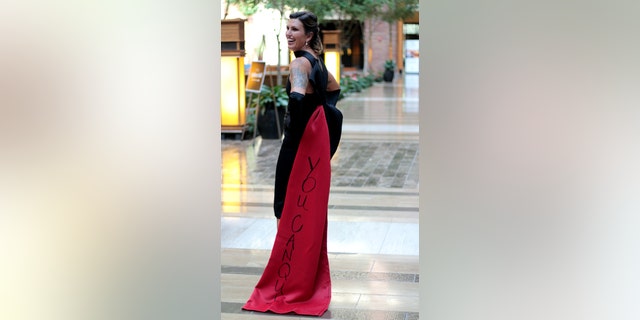 Adrienne Moton, who worked for notorious abortionist Kermit Gosnell in Philadelphia and ended up going to prison for more than two years for crimes in the abortion clinic, also attended the event. She has one daughter, and she sang “Amazing Grace” at the ball. 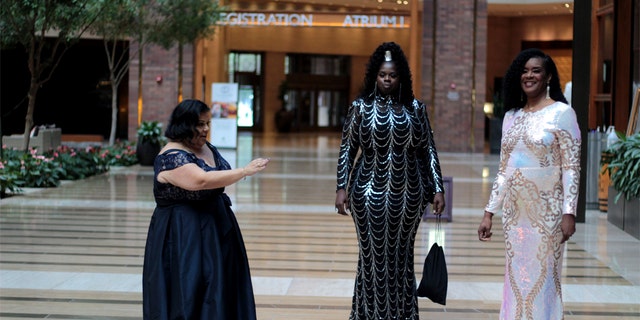 Noemi Padilla, Adrienne Moton, and Shelley Guillory at the Quitters Ball
("And Then There Were None")

In a statement about the ball, Johnson remarked that the national conversation on abortion often overlooks the abortion workers.

“These workers have seen the depths of hell and came out the other side even stronger,” she said.