Psaki declines to 'guarantee' evacuation of Americans stranded in Afghanistan after Aug. 31 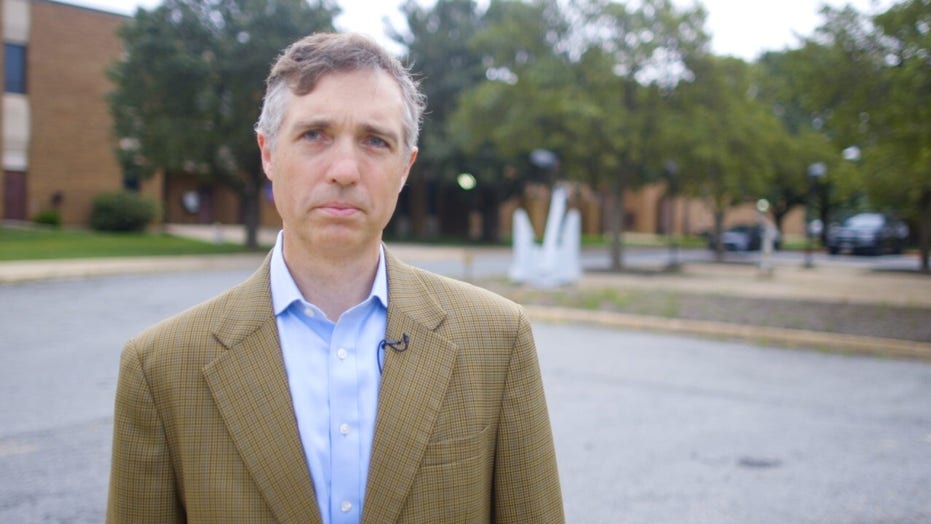 White House Press Secretary Jen Psaki declined to say whether or not Americans stuck in Afghanistan past the August 31 withdrawal deadline would be evacuated.

“Our focus right now is on doing the work at hand and on the task at hand,” Psaki said Tuesday in response to a question as to whether she could offer any “guarantee” that Americans still stuck in Afghanistan after the administration’s withdrawal deadline would still be evacuated.  “And that is day by day, getting as many American citizens, as many SIV applicants, as many members of vulnerable population who are eligible to be evacuated, to the airport and out on planes.”

Psaki continued: “And we’re going to do that in an expeditious fashion. That is the focus of the president of our Secretary of Defense, have our Secretary of State and everybody on our national security team. So that is where we will keep our efforts.”

Psaki’s comment received strong criticism from conservatives on social media who were upset that the administration would not promise to remove every American citizen stuck in the chaotic and hostile scene.

“Just wow… that Jen Psaki can’t simply commit to helping get all Americans out of Afghanistan after August 31 is stunning…absolutely stunning,” radio host Jason Rantz tweeted.

“So the admin didn’t take the time to plan, clear visa/entry issues and because of their Leeeroy Jenkins-esque withdrawal, American citizens will just be abandoned?” radio host Dana Loesch tweeted. “DISASTER.”

A White House official told Fox News Tuesday that military and civilian flights from Hamid Karzai International Airport in Kabul have resumed, and that over the last 24 hours the U.S. has been able to move more than 700 people out of Afghanistan, including 150 American citizens.

Flights were temporarily suspended from Kabul’s airport on Monday, as U.S. forces attempted to gain control of the crowd of Afghans desperate to leave the country.

Despite the Pentagon’s assurances Tuesday that there has been “no threat” by the Taliban to the U.S. mission, former senior defense officials in contact with commanders on the ground in Kabul have told Fox News that the Taliban “has a ring outside of the airport and won’t let anyone inside it.”

Brooke Singman contributed to this report