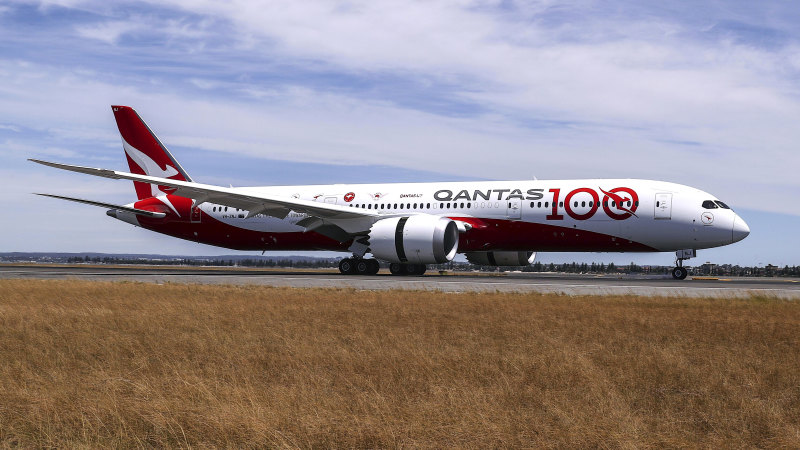 Qantas will further cut its numbers of flights in response to the coronavirus outbreak, which has stunted demand for air travel globally.

The airline on Friday said it would reduce its frequency of flights to Japan in the coming weeks – the first time it has adjusted capacity on those routes since the health crisis began.

Qantas also cancelled dozens of other flights through to the end of March, including eight return Sydney-Hong Kong services and five return Melbourne-Auckland services. 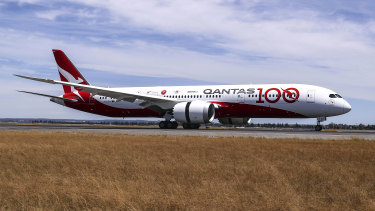 Qantas has further cut capacity in light of the coronavirus crisis. Credit:James Morgan

A fortnight ago Qantas warned COVID-19 would cost it up to $150 million and reduced its flying into Asia by 15 per cent, flights to New Zealand by 6 per cent and domestic capacity by 2 per cent.

The world's peak airline industry body overnight said the coronavirus would cost carriers $US131 billion ($170 billion) in lost revenue this year – three times as much as it predicted two weeks ago.

"In little over two months, the industry's prospects in much of the world have taken a dramatic turn for the worse," said Alexandre de Juniac, president of the trade group, the International Air Transport Association (IATA). The rapid shift in fortune is "almost without precedent," he said.

IATA expects global air traffic to decline this year for the first time since the global financial crisis.