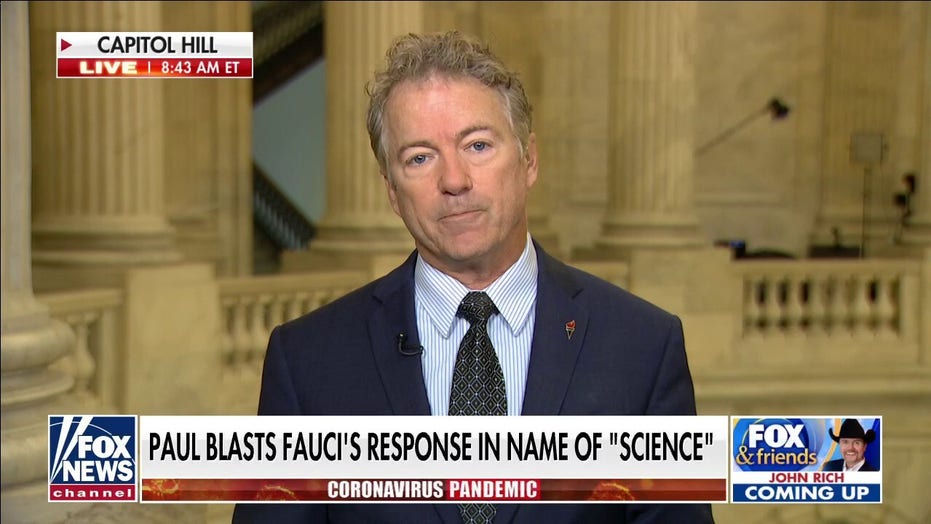 Senator Rand Paul sounded off on Dr. Fauci, saying his claim that he ‘represents science’ is very dangerous.

Kentucky Sen. Rand Paul sounded off on Dr. Anthony Fauci Tuesday after he claimed “I represent science” in a recent interview. In an appearance on “Fox & Friends,” Rand noted that his claim is “very dangerous” because he believes Fauci is suggesting any attacks on himself are, in fact, attacks on science.

SEN. RAND PAUL: It’s sort of a way of ending all debate because if you attack him or have any debate over any of his edicts or his mandates, you’re attacking science. But this is a very, very dangerous sort of idea. The idea that a government bureaucrat represents science and that he is now untouchable – that it is sort of like you are now contradicting the all high priest of science, if you say anything. But there are real questions and there’s real areas of science that he’s never really debated because he deflects. And the thing is, there’s never been a debate because he’s the all–powerful scientist. You’re not to question him, just do as you’re told.

Dr. Fauci says he is the all-powerful Oz, and we shouldn’t question him. That’s a real problem in a free country. 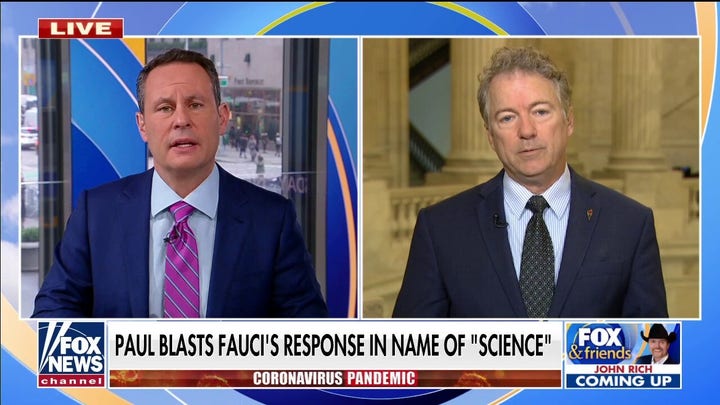