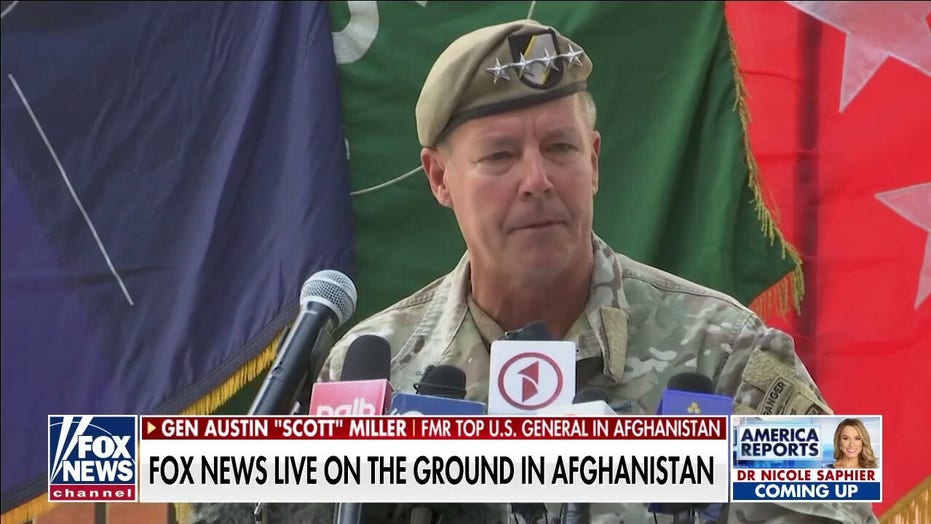 Top US general in Afghanistan steps down from position

We were all shocked when President Biden closed the Bagram Airfield in the middle of the night and began taking steps to end all U.S. military involvement in Afghanistan.

No one celebrated more than the Taliban.

My eldest son chose to attend West Point because of the attacks our nation, suffered at the hands of a terrorist plot hatched in the mountains of Afghanistan on September 11, 2001. He served as a combat infantry officer in Afghanistan during Operation Enduring Freedom.

We all want our brave men and women in uniform to come home. 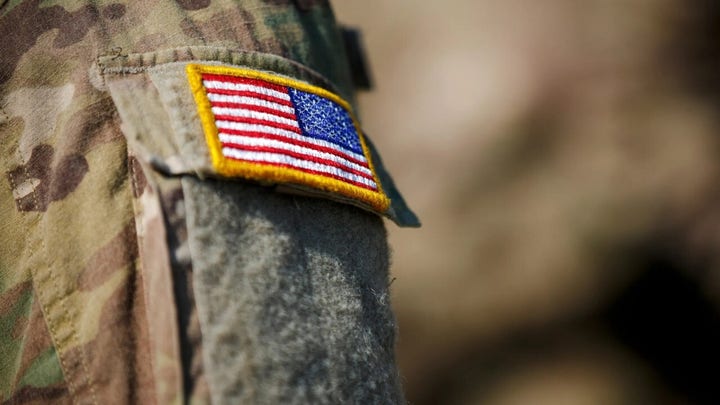 As a mother who worried about her son and all our soldiers who served during wartime, I truly understand that sentiment.  We also never want to have to send them back.

We need to ensure the Taliban knows that we will never allow them to threaten Americans again, but Biden has not articulated a plan that ensures our safety.

These brave Afghans were willing to sacrifice everything, including their own lives, and the president of the United States has stood idly by while the Taliban threatens their families’ safety. He is without a definitive plan to get them out of Afghanistan, leaving them in the hands of the Taliban who will surely kill them.

Do you know what’s even more disgraceful than Biden’s lack of commitment to these translators? The Biden administration claims that they are not able to process these translators quickly because of our immigration laws, though the administration can process over 700,000 illegal immigrants who have come across our southern border since the beginning of this year. 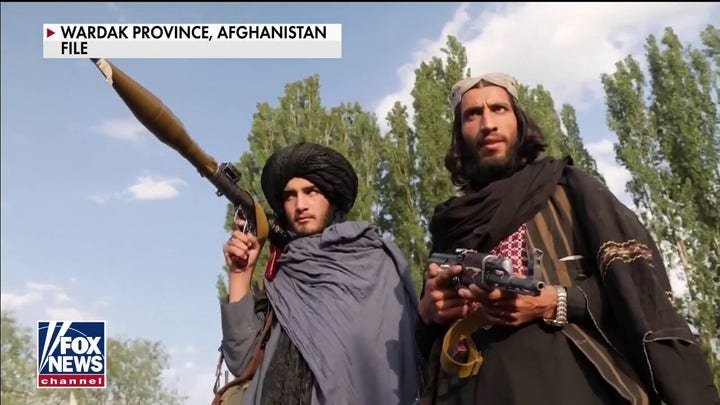 The Biden administration prioritizes those who do not respect the rule of law over those who were willing to risk everything to advance American interests and fight for democracy. That is an affront to all those who risked their lives for a free and secure Afghanistan.

Any plan to withdraw our troops from Afghanistan is incomplete without a detailed plan for how we should evacuate the translators and other allies who advance American interests and the safety of the Afghan people.

The Biden administration is once again showing the American people — and the world — where its priorities lie, and it’s not with the people who put America First.

Whitmer’s campaign may have to return or donate millions from excess contributions, report says