Rep. Bennie Thompson files civil lawsuit against Trump for Jan. 6 riot: 'We must hold him accountable' 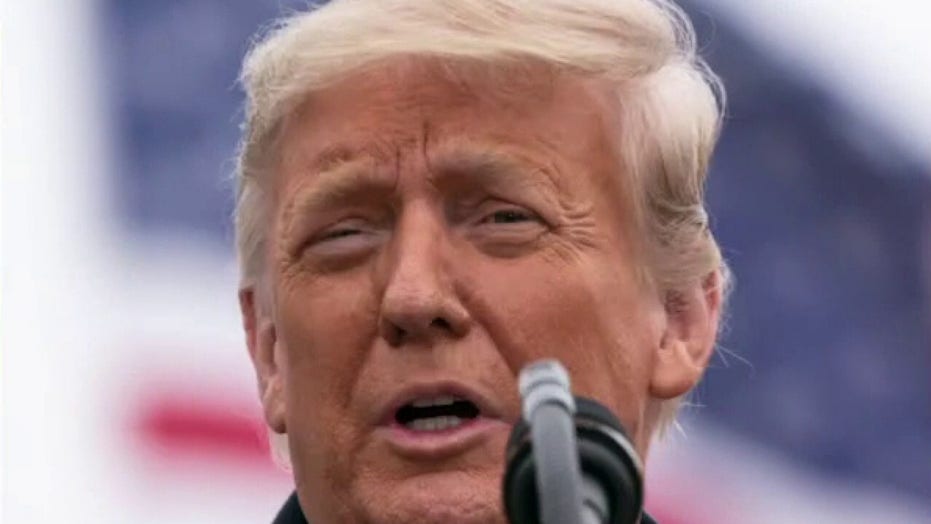 Thompson, the chairman of the House Homeland Security Committee, joined with the NAACP in filing the lawsuit in federal court in Washington, D.C., alleging that Trump violated the 1871 Ku Klux Klan Act passed to prevent violence or intimidation against members of Congress or other federal officials from carrying out their constitutional duties.

Thompson’s suit was believed to be the first filed by a member of Congress against Trump for the fallout of the Jan. 6 riot that ended with five people dead, including a Capitol police officer. The lawsuit sought an unspecified amount of monetary damages. Other members of Congress are expected to sign on. In addition to Trump and Giuliani, the 32-page lawsuit names the Proud Boys and Oath Keepers, far-right extremist groups, as defendants.

“January 6th was one of the most shameful days in our country’s history, and it was instigated by the president himself,” Thompson said in a statement. “His gleeful support of violent white supremacists led to a breach of the Capitol that put my life, and that of my colleagues, in grave danger. It is by the slimmest of luck that the outcome was not deadlier.

“While the majority of Republicans in the Senate abdicated their responsibility to hold the President accountable, we must hold him accountable for the insurrection that he so blatantly planned. Failure to do so will only invite this type of authoritarianism for the anti-democratic forces on the far right that are so intent on destroying our country.” 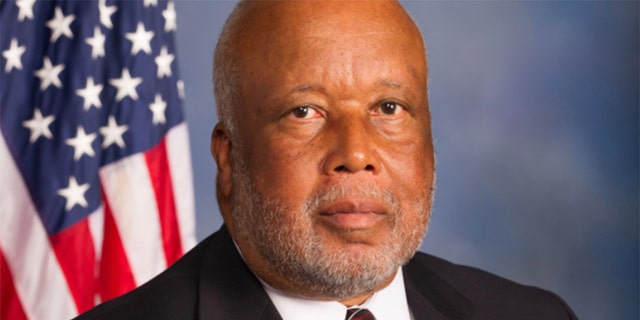 A spokesperson for Giuliani did not immediately respond to Fox News’ request for comment. But Jason Miller, a senior adviser to Trump, told Fox News’ that Trump did not incite the violence.

“Speaker Nancy Pelosi and Washington, D.C., Mayor Muriel Bowser must answer questions as to why they rejected additional security and National Guard assistance in the run-up to Jan. 6th,” Miller said.

Trump was impeached in the House for incitement of insurrection for his role in the Jan. 6 riot, but the Senate on Saturday acquitted the former president of the charge by a 57-43 vote — 10 senators shy of the supermajority needed.

The lawsuit was filed by the law firm Cohen Milstein Sellers & Toll PLLC. In a news release announcing the civil action, the law firm referred to Senate GOP Leader Mitch McConnell’s scathing speech after Saturday’s acquittal where he pointed out that Trump is not immune from civil litigation or criminal justice. McConnell, R-Ky., faulted Trump for the riot but found him “not guilty” in the impeachment trial on constitutional grounds.

“The insurrection at the Capitol did not just spontaneously occur—it was the product of Donald Trump and Rudy Giuliani lies about the election,” Joe Sellers, a partner at Cohen Milstein, said in a statement. “With the Senate failing to hold the President accountable, we must use the full weight of the legal system to do so.”