Rep. Waltz on Afghanistan: 'Every time I don't think this situation can get any worse, it does' 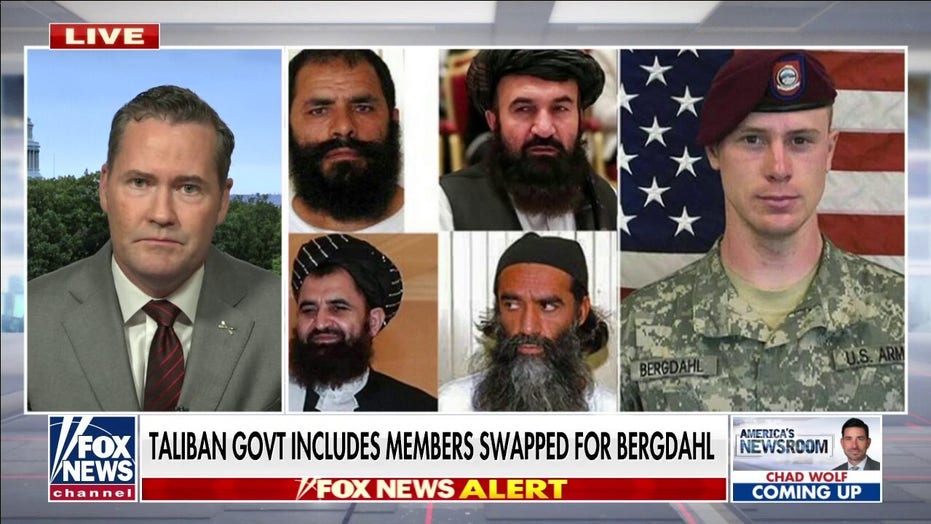 Waltz on Afghanistan: ‘Every time I don’t think this situation can get any worse, it does’

REP. MICHAEL WALTZ: Every time I don’t think this situation can get any worse, it does. As you know, I led Special Operations Forces in the search for Bergdahl, who we knew at the time had stacked up his gear, left his weapon behind, sent emails to his father denouncing America, and deserted his post. Yet we stopped everything because we don’t leave fellow Americans behind, even deserters – and good soldiers were killed in that search looking for him. And then to see — fast forward to see him declared a hero by Susan Rice and the same people that were around Obama that are now around Biden. On top of this trade, allowing the Taliban to pick its most wanted, its top draft picks out of Guantanamo, to now see them in charge of what is quickly becoming a terrorist super-state is just a slap in the face. And to have this on the week of 9/11, the 20th anniversary, is just outrageous, and frankly, it’s unforgivable. 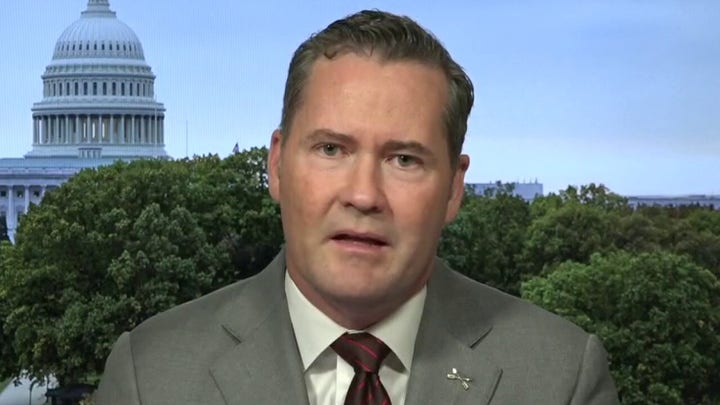