Rishi Sunak will be laying out the details of his Spring budget next month and while there have been reports that the Chancellor will be extending the furlough scheme and SEISS, he has yet to confirm anything. As it stands, many coronavirus support measures are set to end in the coming months but as damning economic figures were released, Rishi has been urged to carefully consider his options.

On February 19, the latest data on public sector finances were released by the ONS. 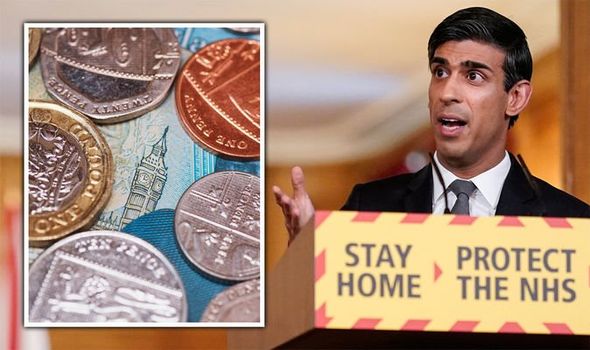 These statistics caught the eye of Paul Craig, a portfolio manager at Quilter Investors, who had the following to say: “With the first January deficit for 10 years, [the] borrowing figures remain a stark reminder of the position the country finds itself in, but right now the overall number doesn’t matter so much.

“Although unlikely to be implemented, the Bank of England is keeping negative rates on the table and ultimately the cost of borrowing and symbiotic relationship between the BoE & Treasury is the defining difference from other crises.

“With the budget right around the corner, the Chancellor needs to be wary of the risks that remain present with withdrawing the support schemes too soon.

“A recent British Chambers of Commerce survey pointed out that one in four jobs are at risk if furlough was to end, reminding Rishi Sunak of not only the short term risks but also that the economy faces structural changes to employment that needs to be dealt with.

“As such, we should expect the support schemes to remain in place for some time yet as the government tries to plug the holes, while also trying to get the stimulus to work its magic in revitalising the economy.”

As it stands the furlough scheme can be utilised up until April 30 2021.

SEISS has also been extended a number of times and while it is not possible to apply for a grant at the moment, details on the fourth set of payments will be released in “due course”.

On top of these schemes, the Government is also supporting benefit claimants, mortgage holders and debt product consumers with various measures. 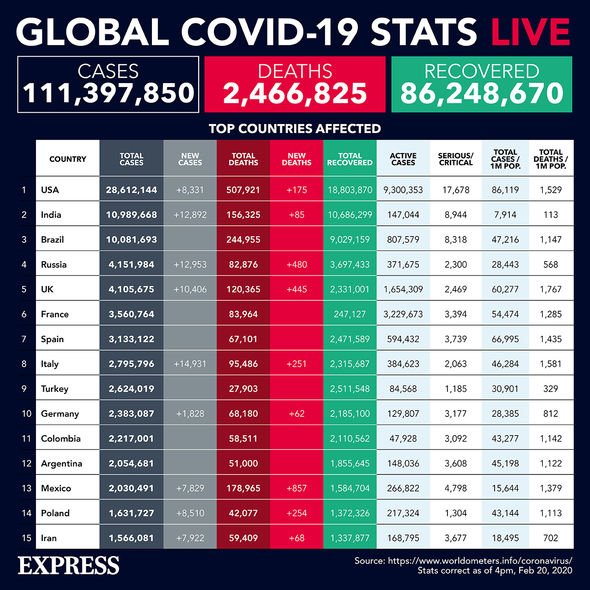 In recent weeks, the Chancellor has confirmed that any support measure extensions would not be revealed until the March budget.

While the Government at large has yet to confirm any details, there is evidence that they may extend support down the line.

In late January, Boris Johnson was forced to address the extension of the furlough scheme during one of his coronavirus briefings.

The Prime Minister was asked: “Prime Minister, you mentioned businesses wanting to avoid the cycle of lockdown and unlocking again.

“But the furlough programme is due to come to an end at the end of April.

“Can you at least now give some reassurance that you will continue furlough, or consider continuing furlough after that point if restrictions are still in place?”

In response, Boris had the following to say: “We’ll do whatever it takes to support the people of this country throughout the pandemic, support jobs, support livelihoods as we have done throughout.

“But you know, obviously the faster we can roll out the vaccine the faster we can get on with giving businesses what they really want which is certainty about being able to resume something like life and business as usual.

“Getting there depends, as I think has been a pretty consistent message, on our ability not just to roll out the vaccine but also to make sure we work together to get the infection rate down, and that means obeying the rules. Stay at home, protect the NHS, save lives.” 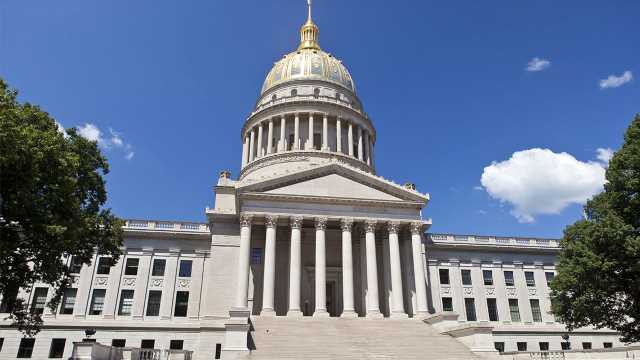