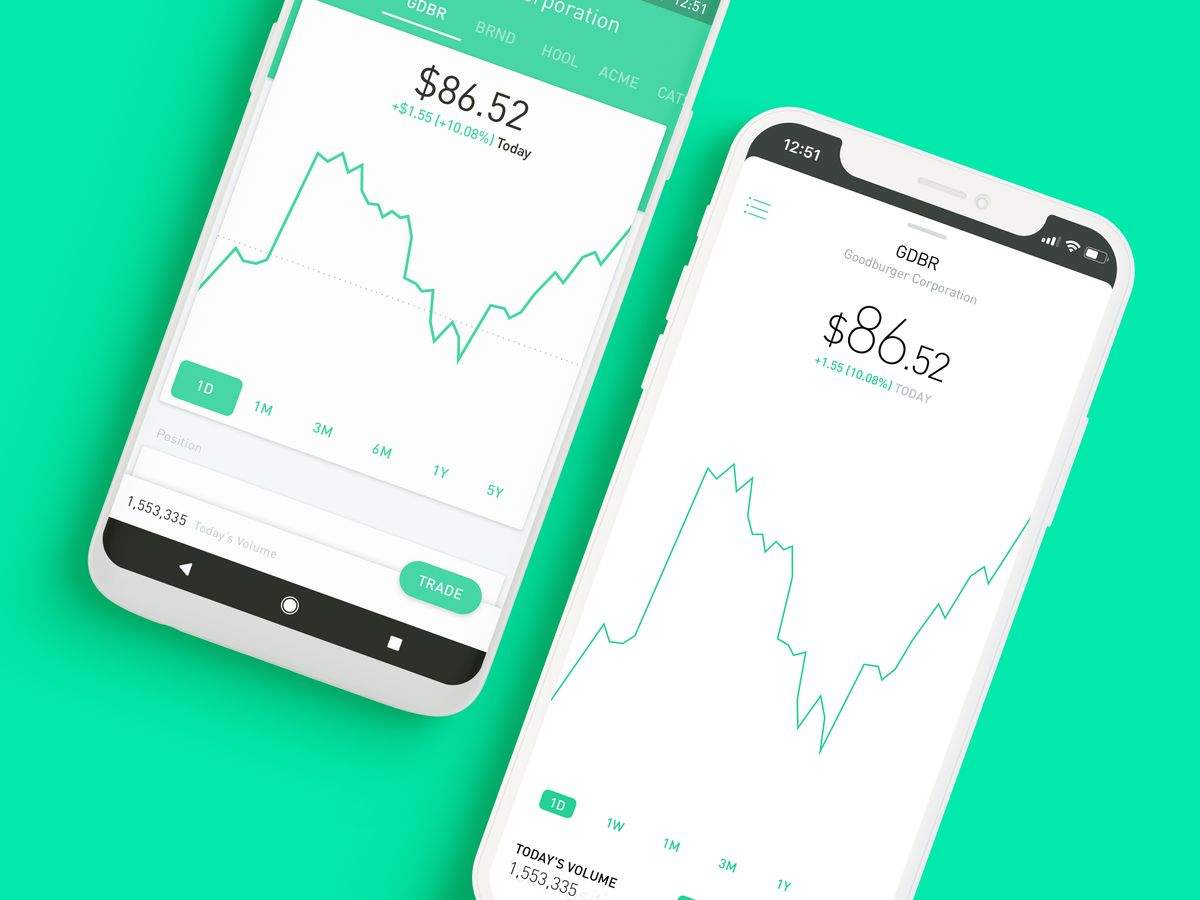 Robinhood Brokerage App Goes Down for Second Time in a Week

Online brokerage Robinhood Markets Inc. went down for the second time in a week on Monday. The company was having problems with equities, options and cryptocurrency trading after markets opened.

Downdetector, a service that monitors website performance, reported issues with Robinhood starting at 9:34 a.m. New York time. Robinhood tweeted about an hour later that trading had been partially restored and that its team was working to get the service “fully back up and running.”

The company suffered a similar outage last Monday that lasted the whole U.S. trading day and prevented customers from making trades as stocks surged after a rout the week before. The latest failure is another setback for the Silicon Valley startup, which has been trying to lure young, tech-savvy investors who want to trade entirely online.

Customers criticized the company on Twitter, with some saying they were unable to place orders.

Founded in 2013, the Menlo Park, California-based company made a name for itself by offering commission-free trading on a mobile app. Since then, it has garnered millions of customers and a valuation of $7.6 billion.