Romney says Trump likely Republican nominee if he runs in 2024

Sen. Mitt Romney, R-Utah, said in an interview Tuesday that if former President Trump were to run again in 2024 he would likely win the Republican nomination.

“He has by far the largest voice and a big impact in my party,” Romney told the New York Times’ DealBook. “I don’t know if he’s planning to run in 2024 or not, but if he does, I’m pretty sure he would win the nomination.”

Romney noted that he’s not always good at making predictions and “a lot can happen between now and 2024,” but he said in recent polls comparing Trump to other potential Republican candidates “he wins in a landslide.”

He said if Trump runs again he would support a candidate who “more represented the tiny wing of the party that I represent.” 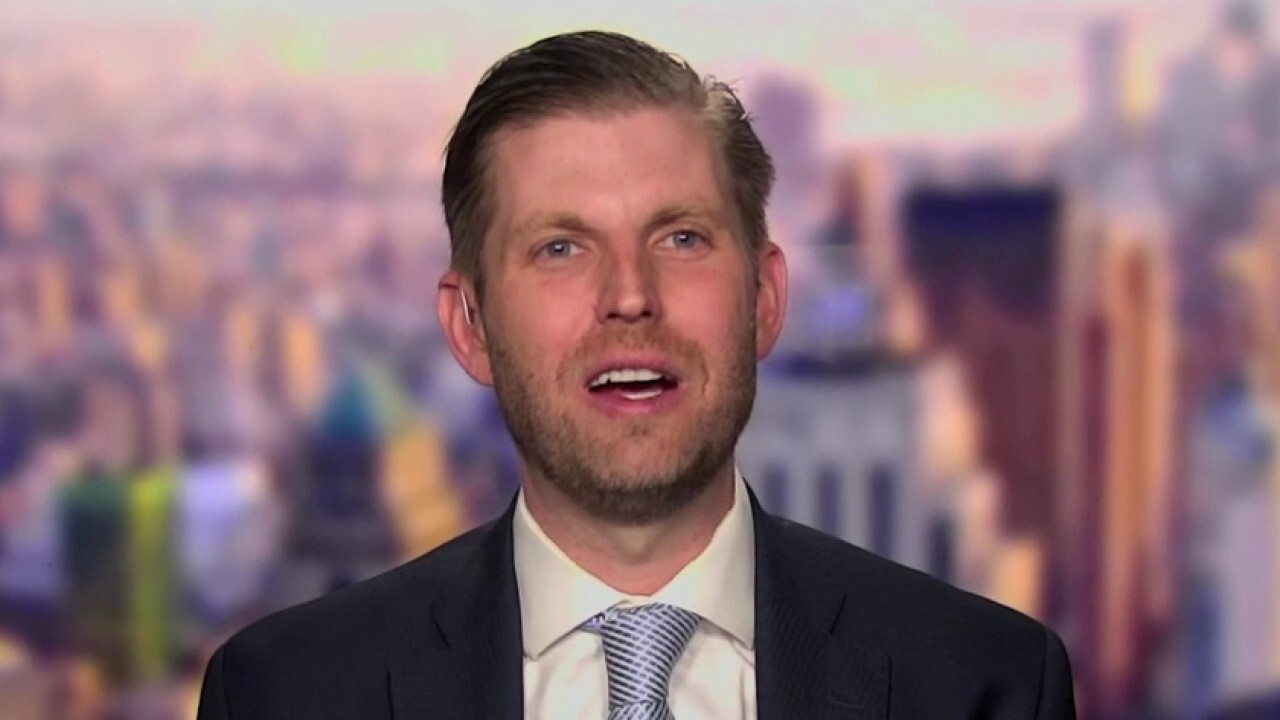 He added that he hasn’t voted for Trump in the past and wouldn’t plan on doing so in the future.

TRUMP CPAC MESSAGE TO INCLUDE ‘BIG THANK YOU’ TO SUPPORTERS, LARA TRUMP EXPECTS

Shortly after the November election, Romney told Meet the Press, “I believe the great majority of people who voted for Donald Trump want to make sure that his principles and his policies are pursued. So yeah, he’s not disappearing by any means. He’s the 900lb gorilla when it comes to the Republican party.”

The Utah senator is one of Trump’s more vocal critics in the party and was the only GOP senator to vote to convict Trump in both of his impeachments.

Trump will make his first major speech since leaving office at the conservative CPAC conference this weekend and has yet to say whether he plans to run in 2024.

During his speech, Trump plans to claim his place as the “presumptive 2024 nominee,” and he is also expected to support primary challengers to some Republicans in the midterms, Axios reported, citing sources.