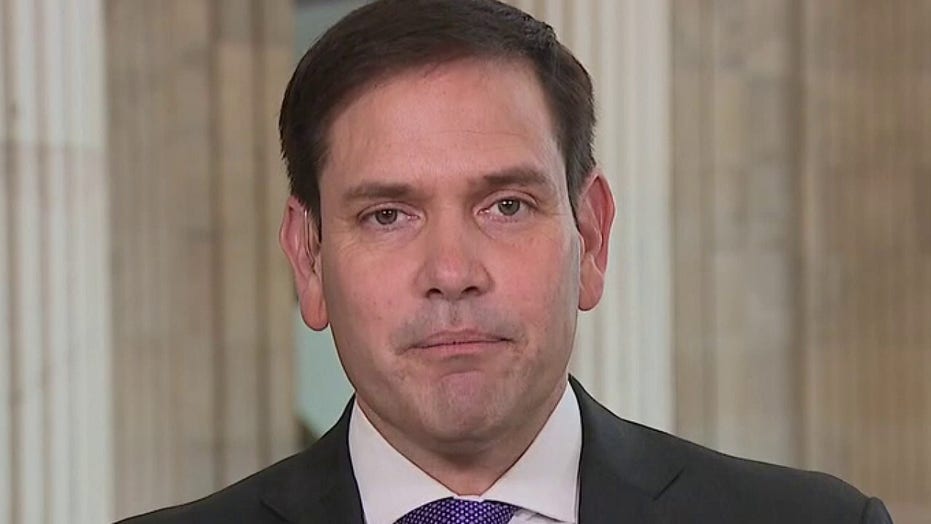 The Florida senator says US citizens will remember ‘being lied to’ by the public health system.

Florida Sen. Marco Rubio, R-Fla., said on “Fox & Friends” Wednesday that public health officials treated Americans like “children” when it came to questions about whether COVID-19 originated from a Wuhan lab or developed naturally. He said Americans may have less trust in public health officials after questions about the Wuhan lab leak were treated as “conspiracy theories” for the past year.

MARCO RUBIO: I think now the evidence is beginning to mount that the [lab leak] was likely the case. I encourage people to go back about a month and a half at an open intelligence hearing, I asked the director of national intelligence. I said, is it not true that both theories, the lab theory and the naturally occurring theory, are both equally probable and we really don’t know which one of the two it is?

And she answered, yes, they’re both equally likely and we don’t know which one it is. That was a month ago. But the truth is, here’s the problem with this. Some of the people involved in public health in this country spoke with such a level of certainty about this a year and a half ago.

And so what this does in the future, we’re going to have other pandemics and other serious public health crises. People are going to be less likely to listen to them because they’re going to remember how many times they were either lied to or the truth was kept from them because they think the American people are little children who cannot be told the truth. 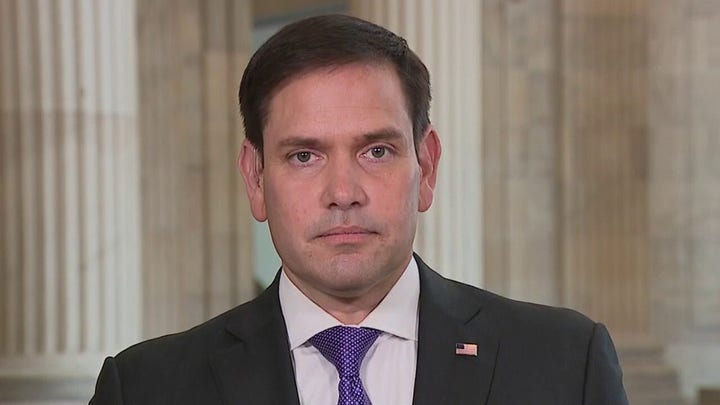