SAMSUNG is about to host a major event to launch new products.

We've got a complete guide on how and when to tune in – plus what to expect. 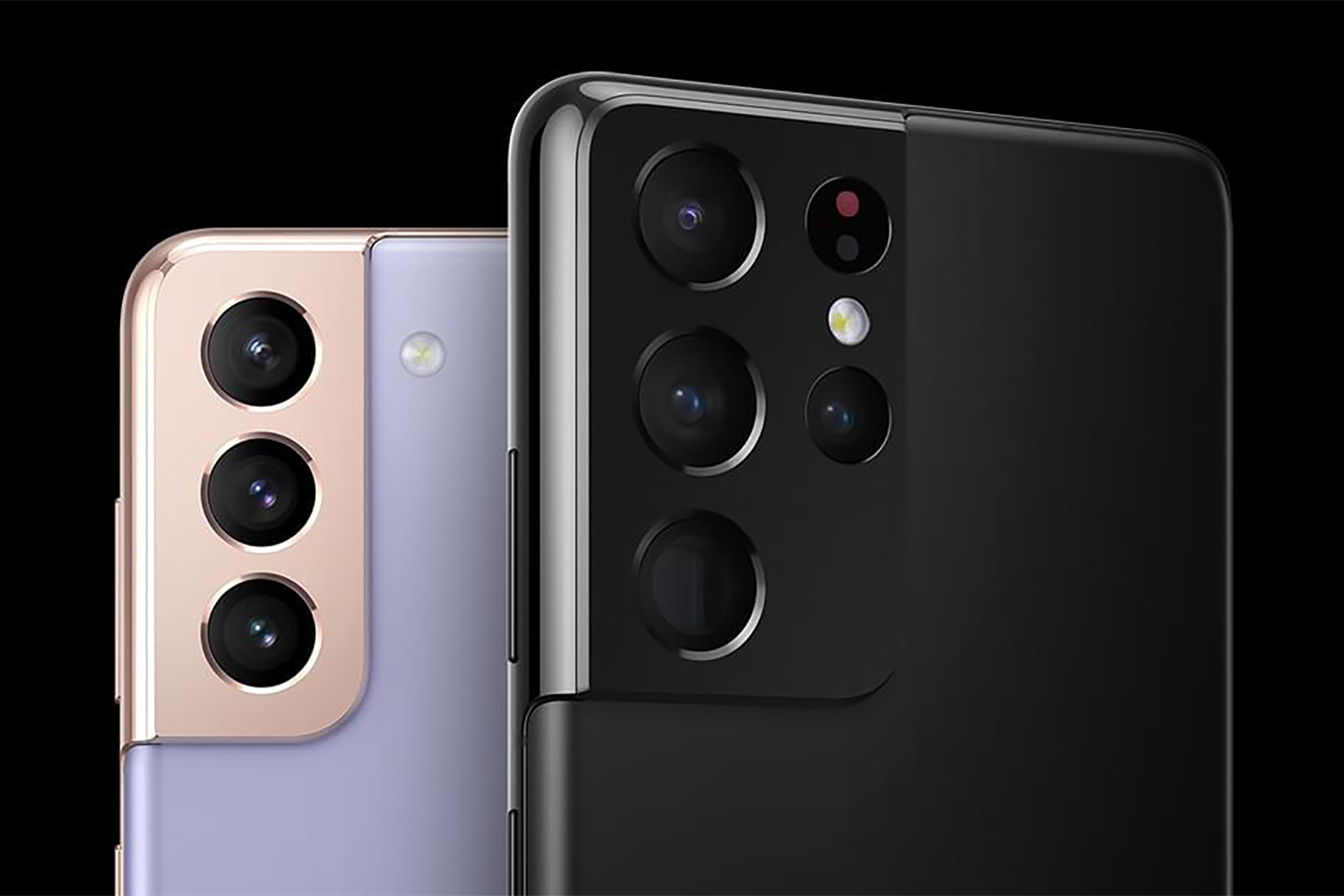 What is Samsung Unpacked? Date and start time revealed

Samsung Unpacked is a special event where new gadgets are announced.

Usually multiple Unpacked events take place in a year, typically in the spring and then late summer/early autumn.

The next Samsung event is set to take place on March 17.

As usual, the event will be live-streamed to the world free of charge. 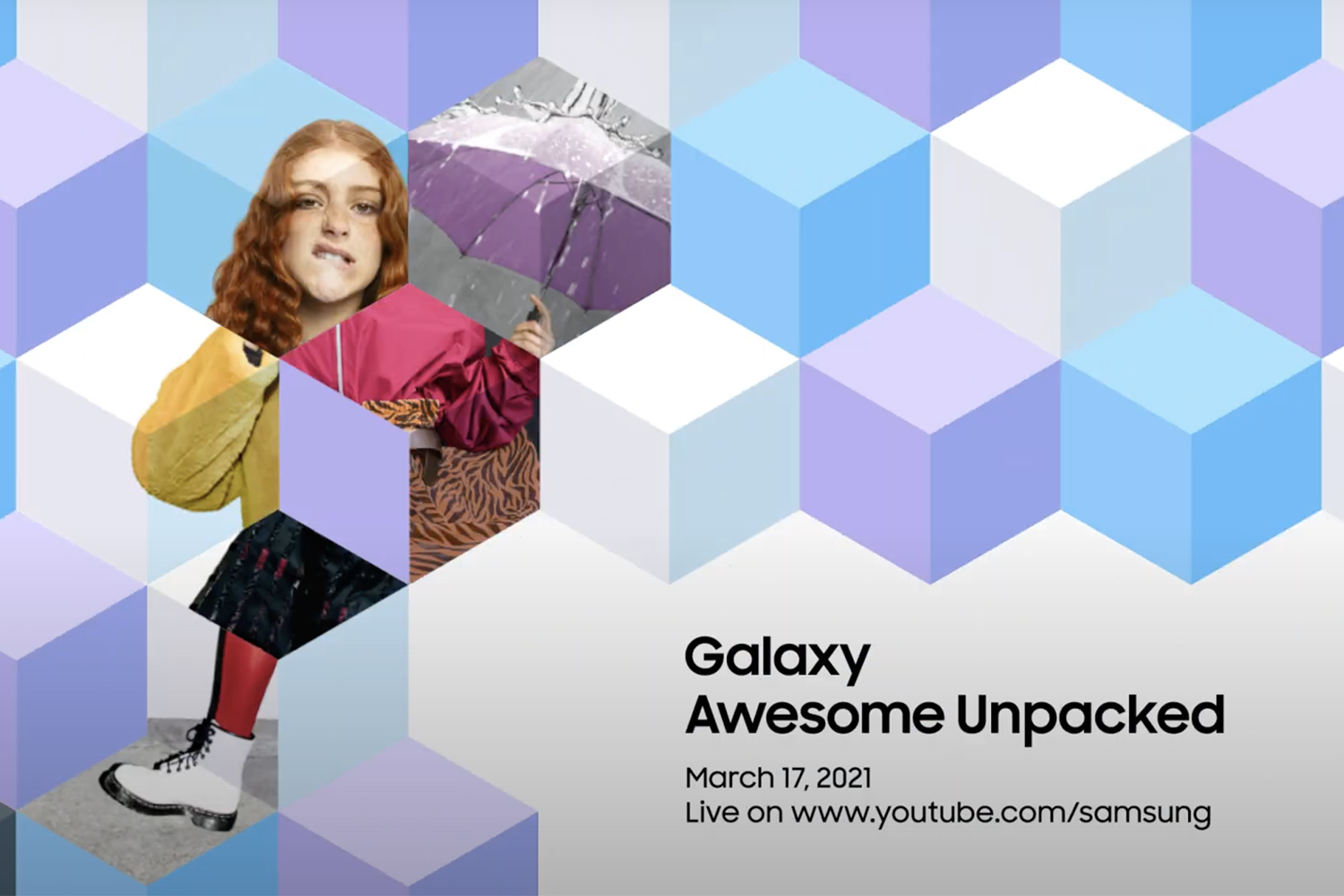 What to expect from Samsung Unpacked

Samsung hasn't confirmed exactly what will be on show.

But most rumours point to more traditional phones.

In particular, we're expecting the mid-range Samsung Galaxy A72 to launch.

Although "mid-range" might sound lacklustre, these Samsung A-Series devices usually have incredible specs.

They often ditch a handful of features to dramatically reduce the price, and are generally very good smartphones.

And they're direct rivals to cheaper Apple models like the iPhone 12 Mini and iPhone SE.

Of course, we won't know the truth until the actual event.

Until then, take all rumours and leaks with due caution.

In other news, Apple has just released "important" updates for iPhone, iPad and Mac users.

Apple is quietly working on a "mixed-reality headset" to launch next year, insiders have claimed.

And, a new feature for the Apple Find My app could let you know if someone is stalking you.