A GIANT hexagonal shaped storm on Saturn has been baffling scientists since its discovery.

However, some researchers think they may now know how it came to be. 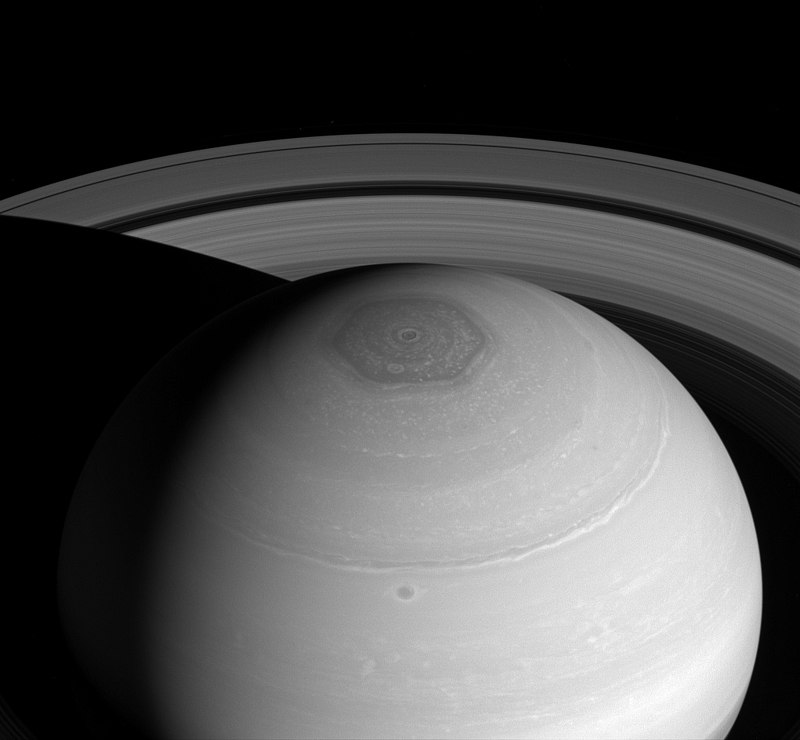 The hexagon-shaped storm was spotted on Saturn's north pole during the 1981 Voyager mission to the planet.

Nasa's Cassini probe was launched over a decade later to take a closer look but further details about the raging storm have remained scarce.

However, a team of scientists has created a new atmospheric model that suggests the storm is thousands of miles deep.

They tested the theory in a lab and think it deep roots could explain why the hexagon has been a feature on Saturn's surface for so long. 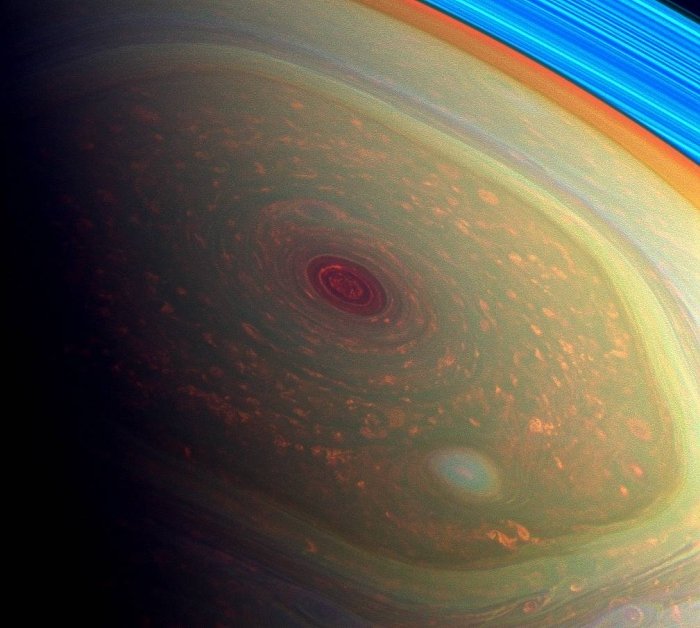 The 3D model was created by scientists at Harvard University.

It's based on previous storm hypotheses that claim jet streams in the gas giant planet's atmosphere or within its pressurised mass could be responsible.

Using their 3D spherical shell model, the researchers found that deep rotating changes in temperature between gasses on the planet could be causing the storm to form in that shape. 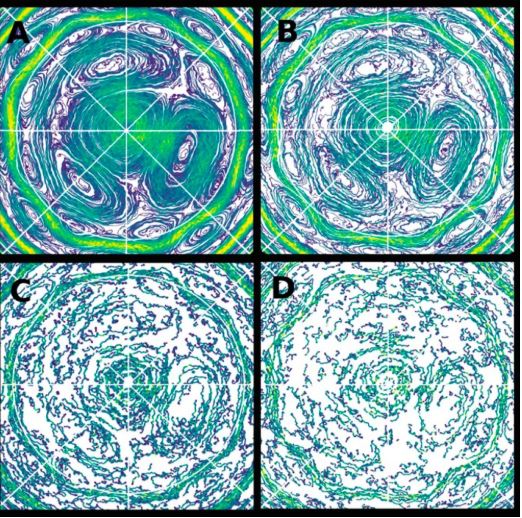 They explained: "The analysis of the simulation suggests that self-organised turbulence in the form of giant vortices pinches the eastward jet, forming polygonal shapes.

"We argue that a similar mechanism is responsible for exciting Saturn's hexagonal flow pattern." 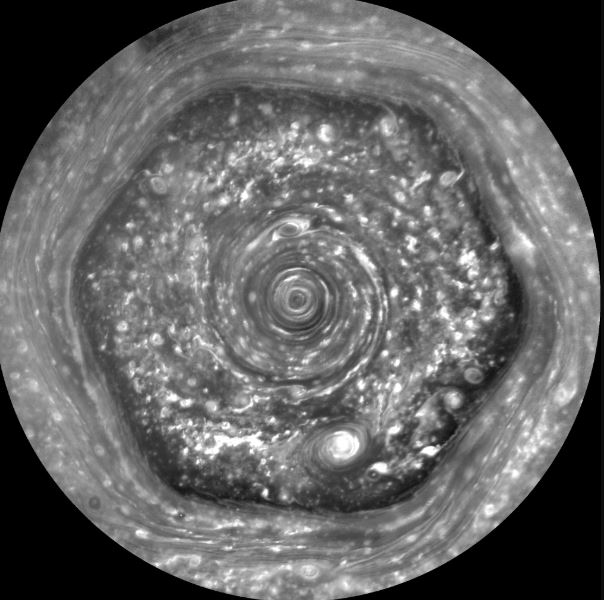 The model has a few drawbacks including the fact it doesn't incorporate every aspect of Saturn's atmosphere.

However, it could set future researchers on the right track and hints that there could be more going on deeper into Saturn than we realise.

The research was published in PNAS.

Saturn's rings – what are they, and how did they form?

In other space news, June is a great month to see Mars, Jupiter and Saturn rising in the sky.

Elon Musk has said a Starship to put Americans on Mars is now a ‘top priority’.

And, Nasa has revealed the design of a moon lander that could be taking astronauts back to the lunar surface by 2024.

What's your favourite planet? Let us know in the comments…