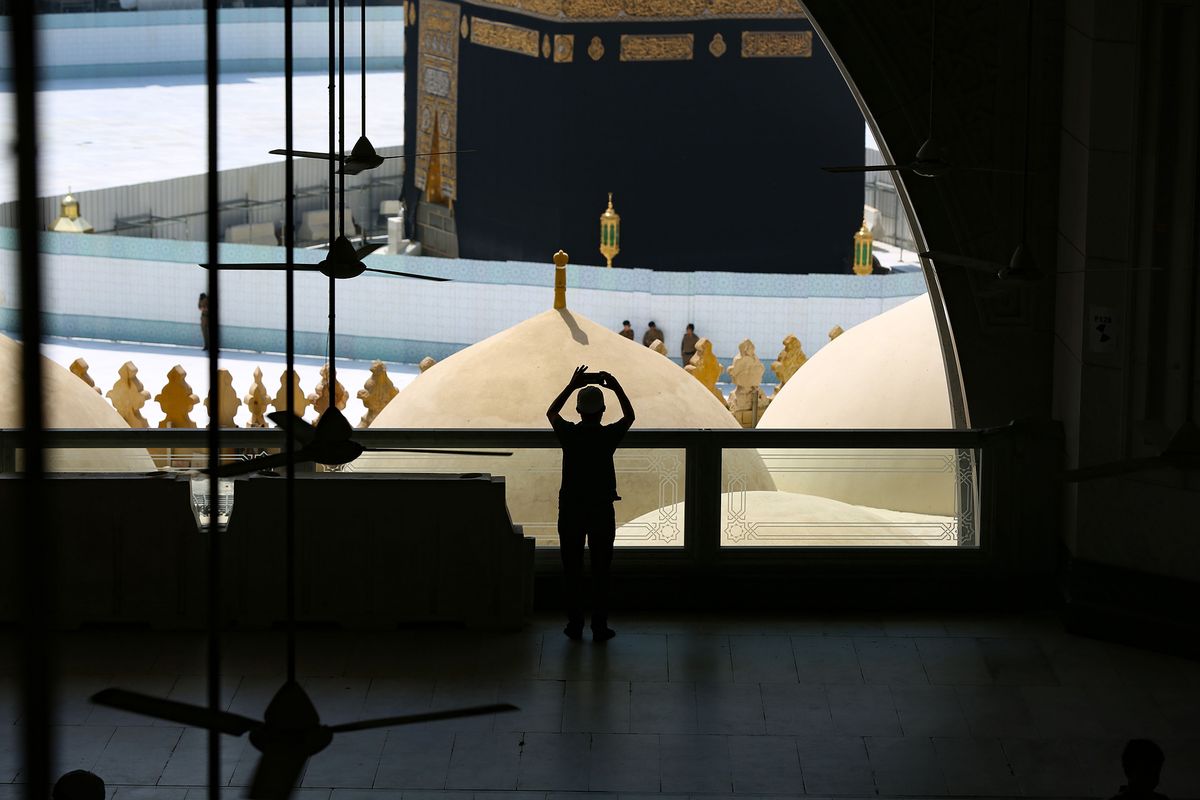 Follow us @middleeast for more news on the region.

Saudi Arabia suspended travel to nine countries and closed schools indefinitely in an unprecedented move to curb the spread of the coronavirus. There are about 7,000 confirmed cases in the Middle East.

Oman is now the only Gulf country the kingdom operates flights to and from.

Emirates, which gets 60% of its Middle East revenue from Saudi Arabia, halted flights to the country until March 11. The world’s largest long-haul carrier flies 84 times a week to Saudi Arabia.

The kingdom was Dubai’s second-biggest source of tourists last year, with more than 1.5 million visitors.

Saudi Arabia also put Al Qatif, the city in the kingdom at the center of the virus, under lock-down.

Qatar is also banning the entry of those coming from several countries, including China, India and Iran, according to a tweet from Qatar News Agency.

In Egypt, a German man died of the virus, making it the first death on the African continent linked to Covid-19.

— With assistance by Layan Odeh