Scottie Pippen opens up about the death of his son

Scottie Pippen accuses Phil Jackson of being racist in bombshell

Scottie Pippen is offering fans one last dance in his very own Chicago home.

The six-time NBA champion is opening his Highland Park mansion to Olympic fans at $92 a night on Airbnb.

The cost is a nod to the year he and his teammates became Olympic gold medalists in Barcelona in 1992.

Fans have the opportunity to stay for three one-night stays for up to four people on Aug. 2, 4 or 6.

Stays are timed so guests can watch basketball competitions from the group stage to the gold and silver medal games in Tokyo.

“In honor of the Olympic and Paralympic Games Tokyo 2020, I’m inviting basketball fans to my Chicago home to relive one of my career highlights — competing at the Olympic Games Barcelona 1992. I’m excited for you to cheer on the next generation of Olympians from my home court!” the former Bull wrote on the property rental site.

According to Pippen, the lucky guests will have the opportunity to take home memorabilia from some of Team USA’s 2020 Medal Stand Collection, play in his indoor basketball court (one-on-one or a round of HORSE) and view the Olympic games from his home theater.

Guests will also have the chance to relax by the pool, which has an outdoor television where you can also stream the Olympic games, play in the arcade room and hit up the indoor sauna after a round of basketball.

Pippen explained that guests will receive “a virtual greeting upon check-in” from him.

“Fuel up with some of my preferred pre-game foods, including fresh fruits and veggies, or my usual dinner before a big game — steak, a baked potato and asparagus,” Pippen added.

The listing is part of an Airbnb promotion, as the company is the Worldwide Olympic and Paralympic partner in the 2020 Tokyo Olympics. 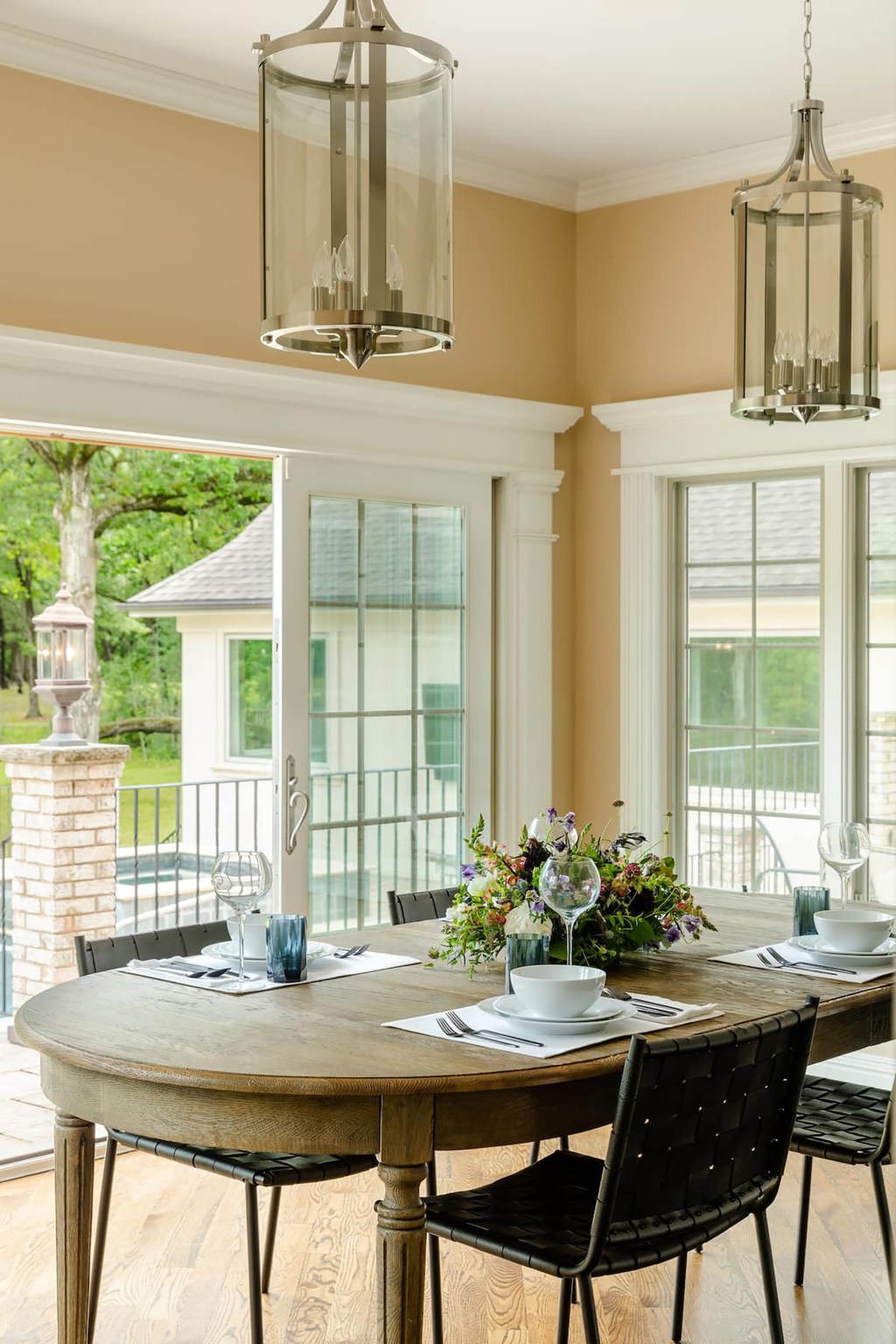 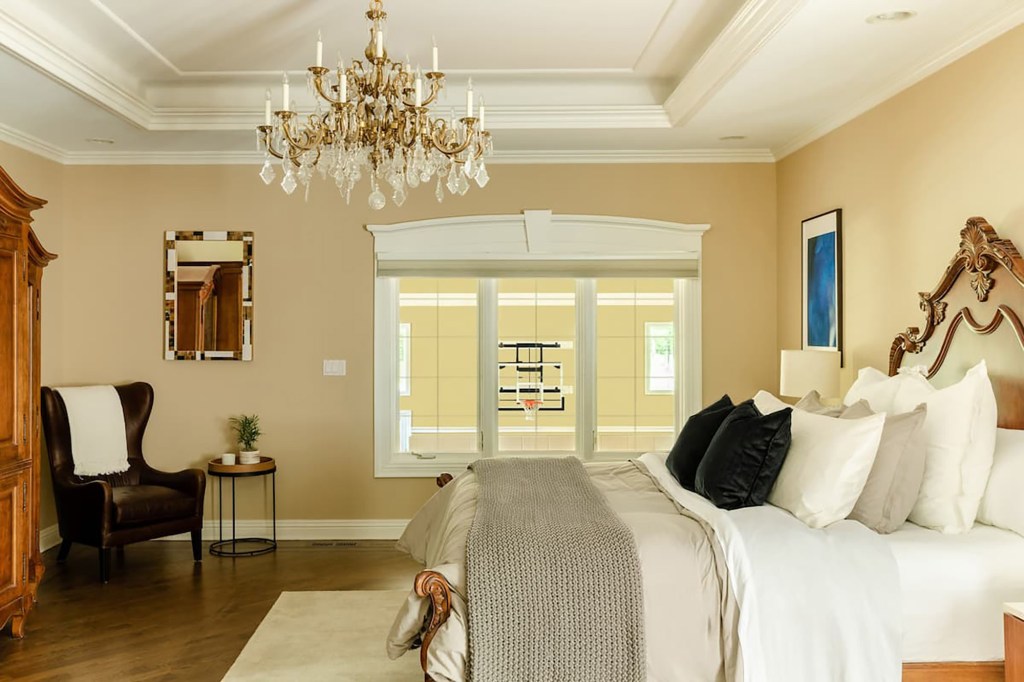 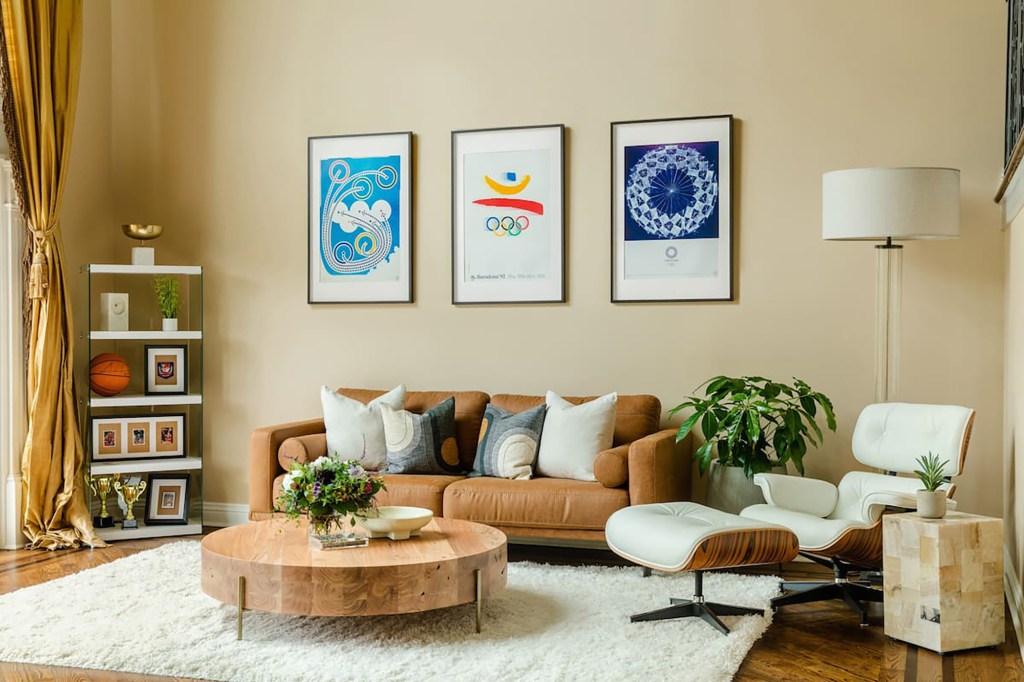 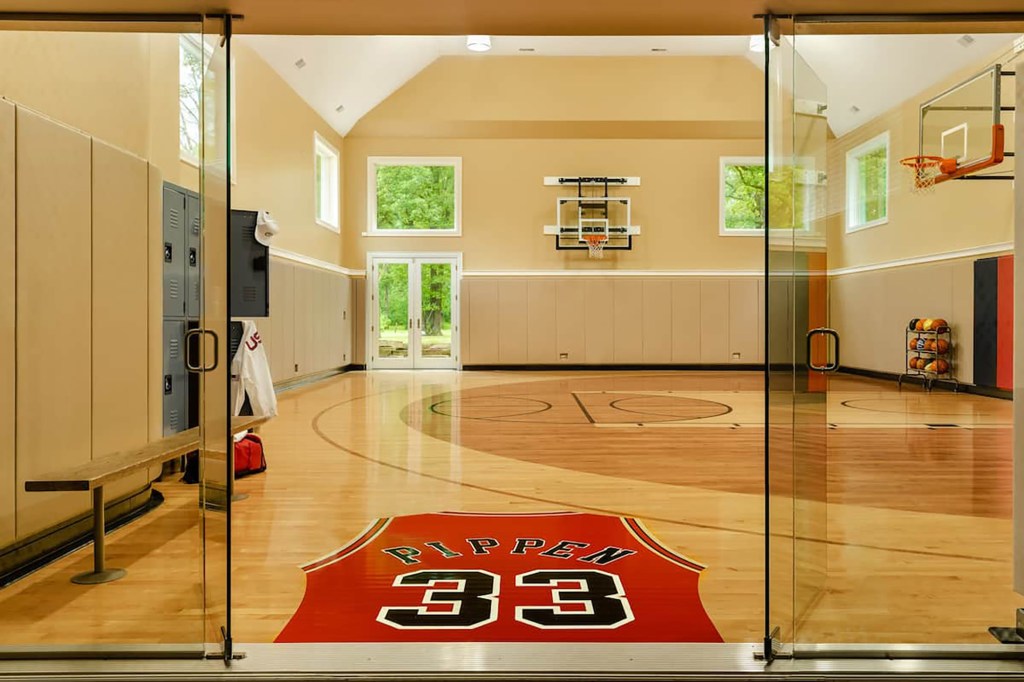 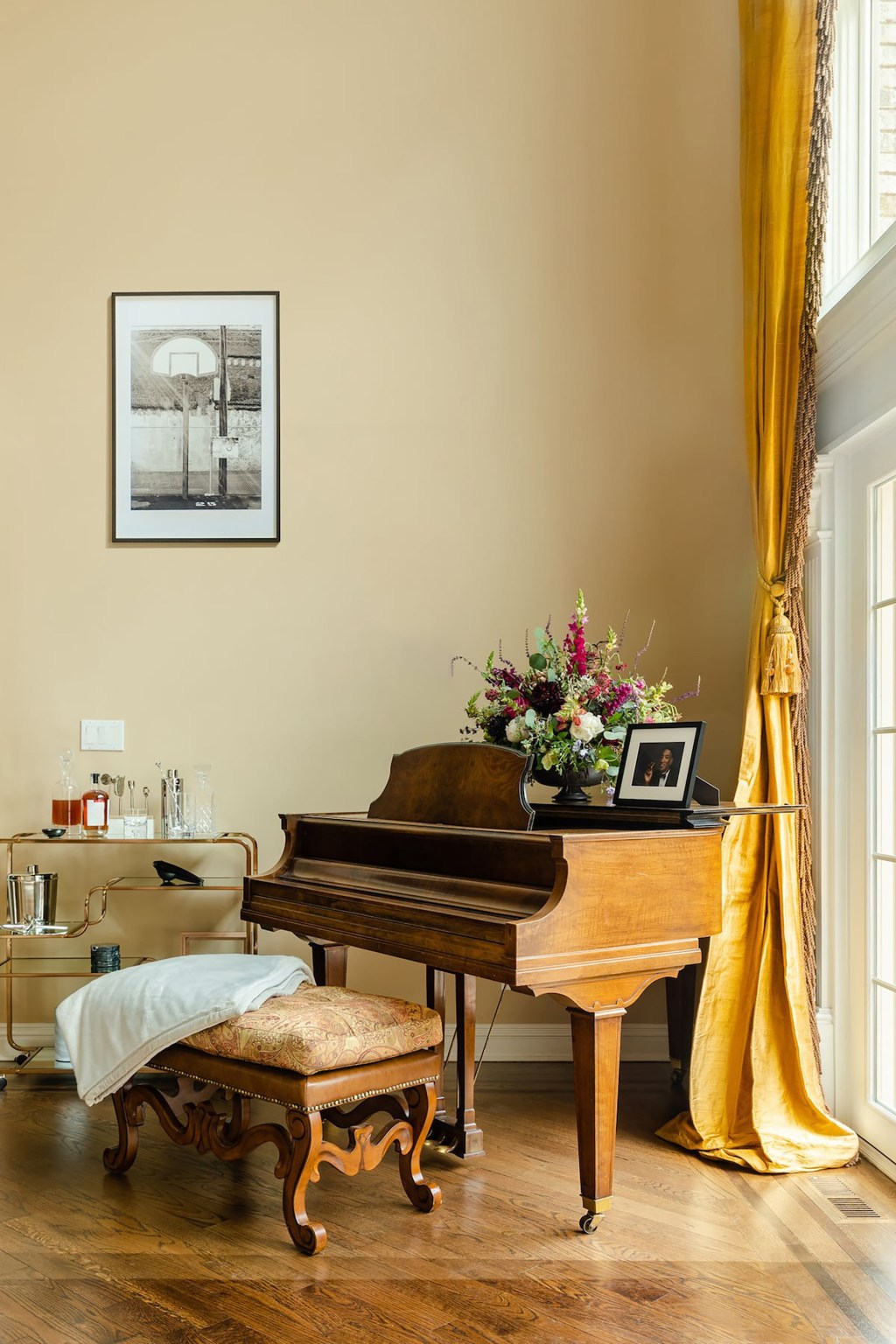