Sean Hannity: Biden has destroyed America's credibility around the world as Afghanistan falls to Taliban 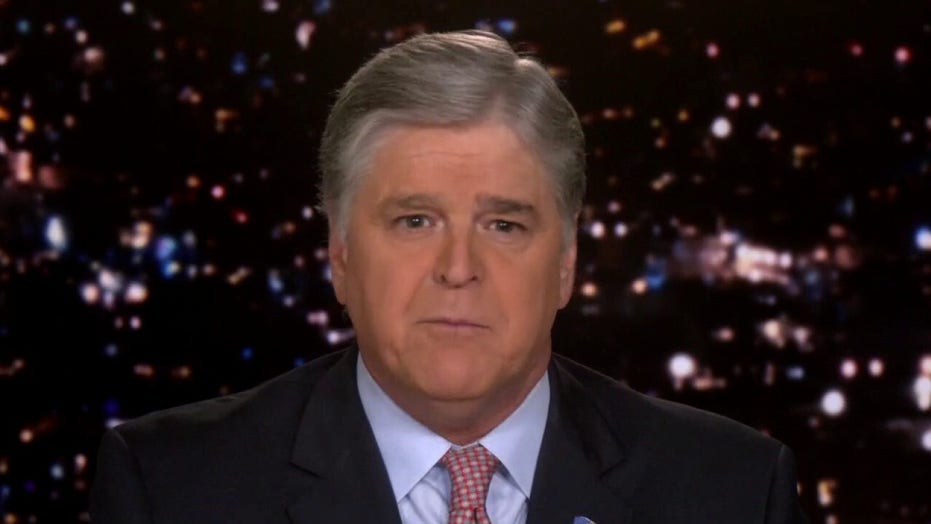 Hannity: Afghanistan is a disaster on a massive scale with no end in sight

Sean Hannity blasted the Biden administration Tuesday over the handling of the troop withdrawal from Afghanistan, calling it the “single largest military intel debacle” he has ever seen and noting that the president was on vacation at Camp David while the Taliban took over much of the country.

“Joe Biden is finally coming back from Camp David and gearing up for a restful night at the White House…all while thousands of Americans are living through hell on earth in Afghanistan,” said Hannity.

Hannity noted that somewhere between 10,000 and 40,000 Americans are trapped and spread out all over the country, also adding that the Biden administration does not know how many there are or where they are located.

“Biden’s state department is telling them just to shelter in place and when notified find their own way to the airport in Kabul,” he said. “The Taliban have a ring outside of the airport and won’t let anyone inside.”

Over the weekend, images of a U.S. military plane circulated packed with people desperately fleeing Kabul, but Hannity noted that was no longer the case. “Now, planes are taking off mostly empty because the Taliban is not allowing passage into the airport,” he said.

Hannity went on to describe the conditions on the ground amid horrifying reports of people being tortured and executed across the country.

“Taliban terrorists are going door to door searching for Americans, our allies, interpreters, and anyone else who assisted the United States in any way over the last 20 years,” he said, cautioning that every day “we grow closer and closer to a hostage situation, or worse, the murder of Americans on a colossal scale.”

He also said the number one priority of the Biden administration must be evacuating Americans.

“Biden has destroyed America’s credibility around the world,” said Hannity. “This is a disaster on a massive scale with no end in sight.”