HERE’S a rare thing these days: A car you don’t have to explain.

Everyone can understand. It’s not a crossover body. It doesn’t have a plug socket. No pretence of sportiness or the Lycra outdoors lifestyle. Just four doors and a boot. 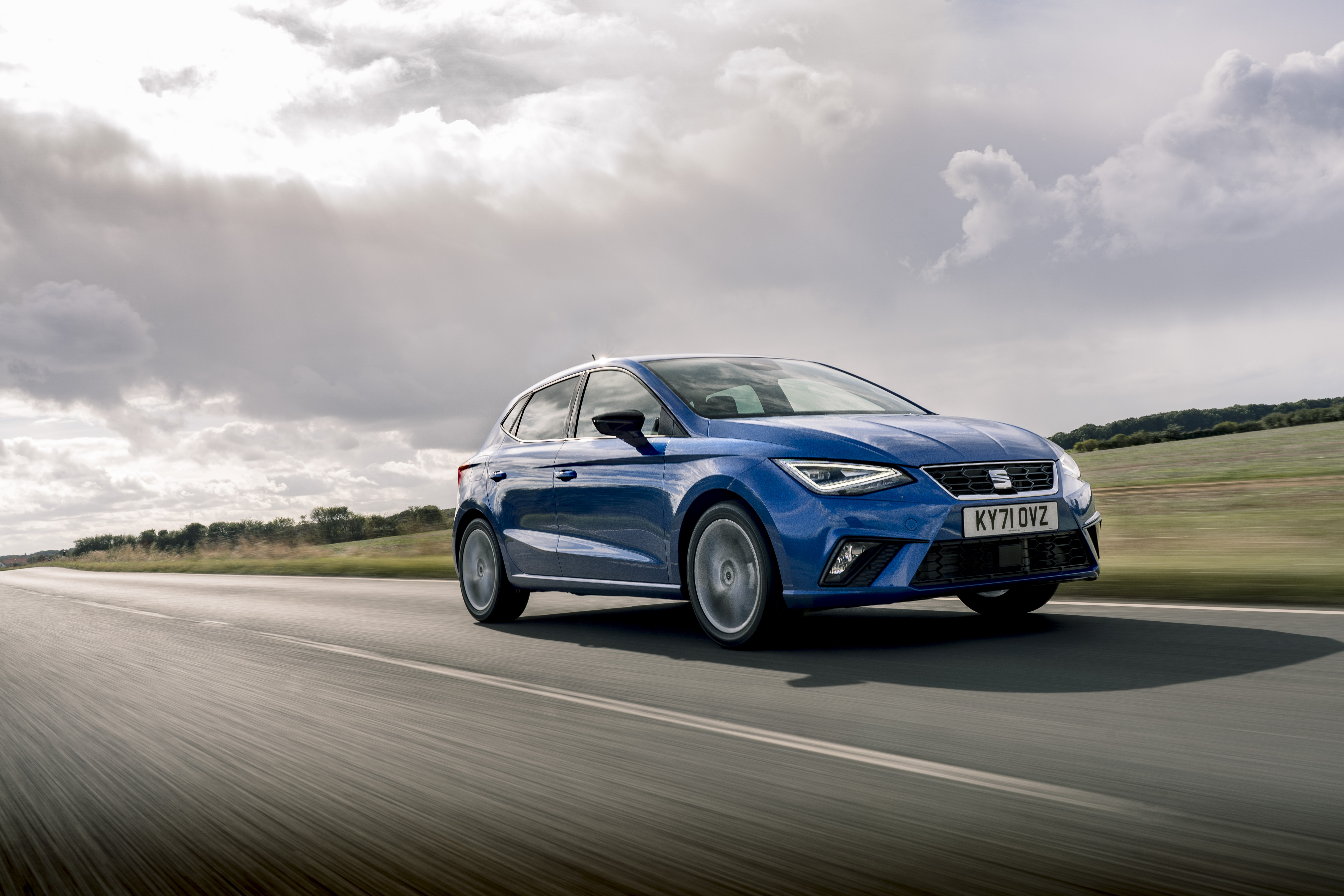 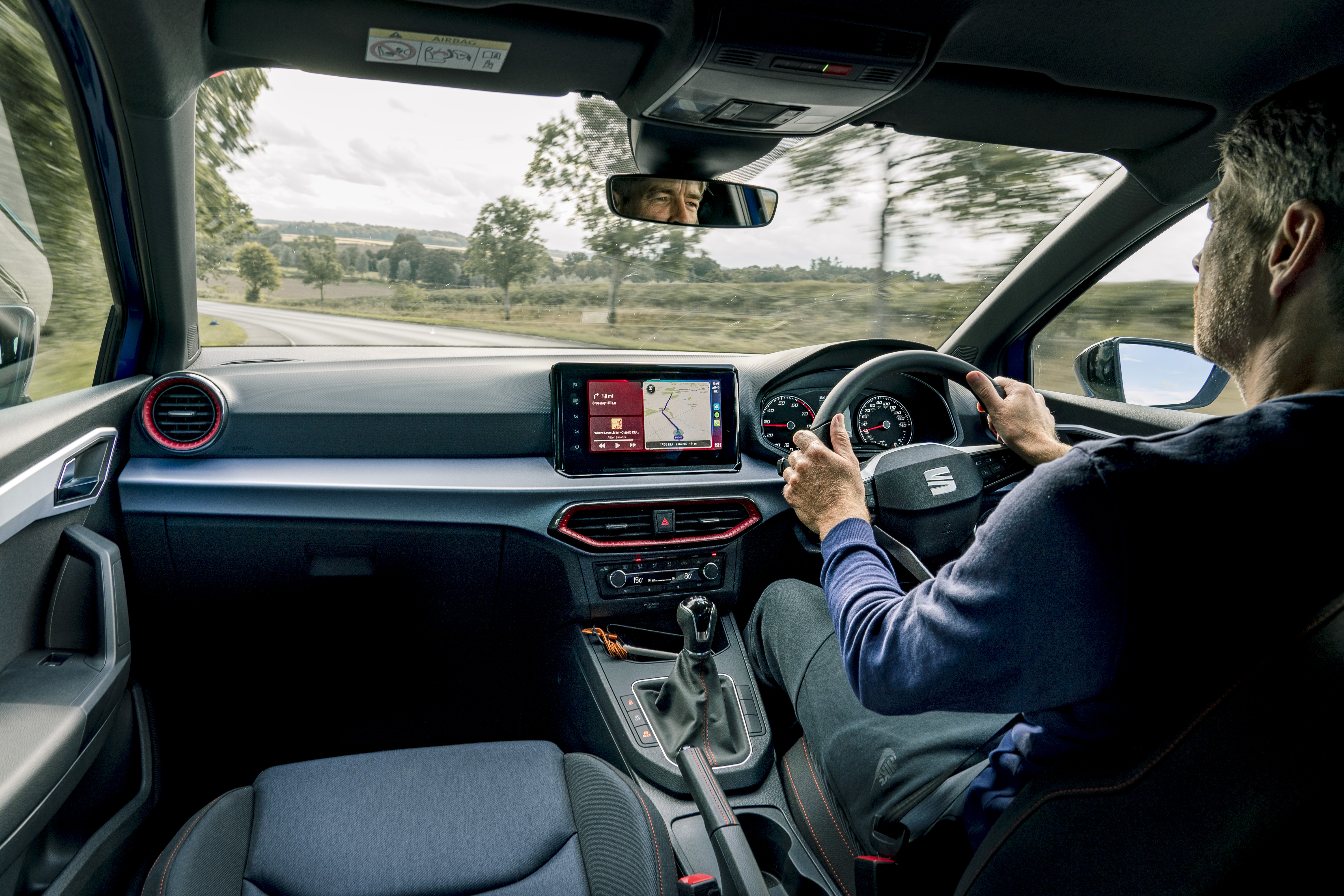 The Ibiza nameplate has been around since the mid-Eighties. In all that time it has remained a straightforward supermini. But on the other hand, everything about the Ibiza has changed.

There have been five generations. And to keep it fresh, gen-five has just had a facelift. It gets restyled LED headlights and new alloys. Inside, a new dash with bigger, better-connected touchscreen. Driver-assistance ­systems are bolstered.

Basically, the usual suspects for a mid-life nip ’n’ tuck.

This version has a 1-litre engine doing 95hp and a DIY gearbox with just the five speeds. To warm or cool the cabin, you grasp a plain knob and twist it.

Which, frankly, is better than anything involving ­buttons or sliders.

Confession: Even if I’m singing the praises of a simple supermini, I’m not in the poverty-spec version. Oh no. I’ve treated myself and gone up a trim level

Swim with the bigger fish

Anyway, there is no such thing as “poverty spec”. Even the cheapest Ibiza, called SE, now has a colour screen for CarPlay, plus lane-keeping assistance and air-con.

This test car, SE Technology, goes up a size in wheels and touchscreen. You don’t need them.

You do need what all Ibizas have. A good ache-free seat, more backseat room than you’d expect in a supermini and a decent boot.

The engine is a plucky little thing, with a turbo that wakes up early in the rev range. So you don’t have to stir the gears too much. We like the notchy shifts and the pull-up handbrake.

The compact size and quick steering make it a breeze to squirrel through tight streets and country roads. Superminis are simply more fun than crossovers.

Yet aim it down a motorway and it’ll swim with the bigger fish. It feels stable and safe. Then you come to park it and find the one gaping hole in the equipment list. It doesn’t have parking sensors. Never mind. It’s small. It’ll squeeze in.

Fact is, Seat drivers are among the youngest new-car customers of any brand. They’re more pleased to know metallic paint and alloys are standard.

You can get interest-free finance. And insurance is cheap. It betters 50mpg. Which matters as much to Ibiza buyers as the fact it’s named after a party island. 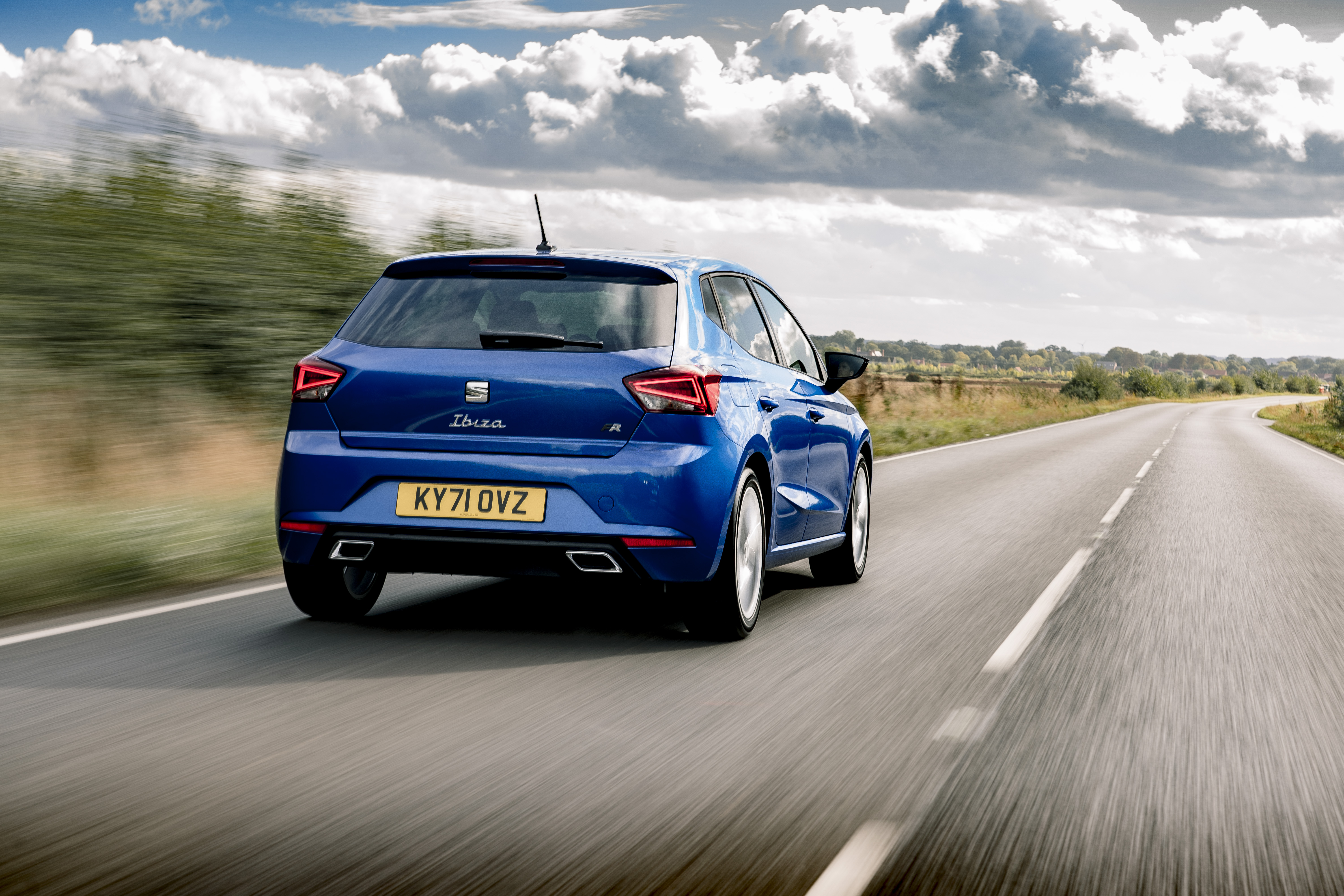