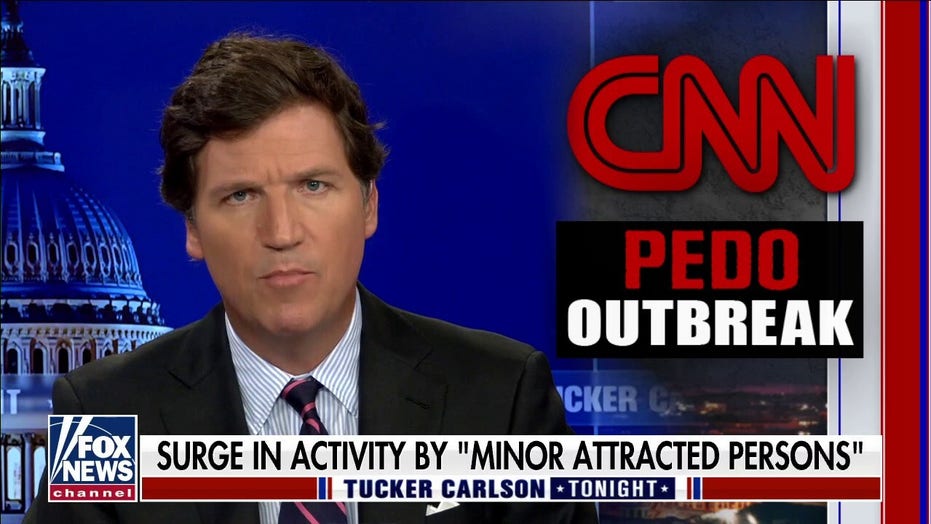 Tucker: There’s something very strange going on at CNN

Fairfax County (Va.) Police Department confirmed to Fox News Digital a criminal investigation has been launched “into serious allegations involving potential juvenile victims” and that “detectives assigned to the Child Exploitation Squad of the Major Crimes Bureau are leading this investigation” into Rick Saleeby, a former senior producer for Jake Tapper’s “The Lead.”

“While we will eventually be transparent about our findings, safeguarding the personal privacy and safety of victims and witnesses as well as maintaining the integrity of our criminal investigation are of paramount importance,” a spokesman for Fairfax County Police said in a statement.

A spokesman for CNN told Fox News Digital, “The person in question no longer works for CNN” and that he had resigned earlier this month. The probe comes on the heels of the arrest of former CNN producer John Griffin, who is facing federal sex crime charges involving children. 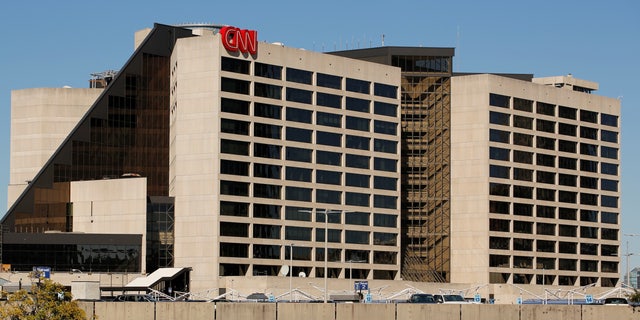 The investigation into Saleeby appears to be tied to reporting by the conservative guerilla journalism outlet Project Veritas. The Fairfax County Police Department confirmed to Fox News Digital that it had been in communication with Project Veritas as well as possibly affected victims as part of its investigation.

Fox News reached out to Saleeby’s attorney for comment.

While Saleeby resigned from CNN, Griffin was fired after his arrest on charges involving enticing minors for sex.

“The charges against Mr. Griffin are deeply disturbing. We learned of his arrest Friday afternoon and terminated his employment Monday,” a CNN spokesperson told Fox News earlier this month. 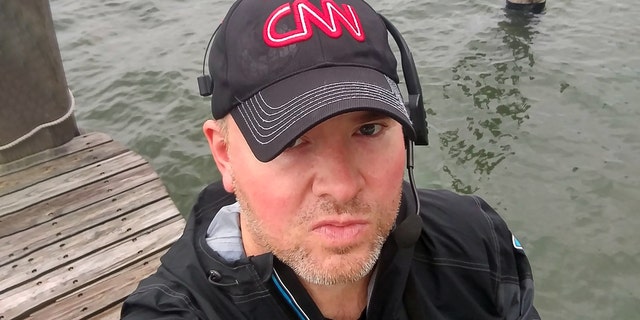 CNN senior producer John Griffin was charged by a grand jury in Vermont this month "with three counts of using a facility of interstate commerce to attempt to entice minors to engage in unlawful sexual activity."
(Twitter)

Griffin was charged by a grand jury in Vermont “with three counts of using a facility of interstate commerce to attempt to entice minors to engage in unlawful sexual activity.” He offered a woman $30,000 for a “mother daughter weekend with me,” and told authorities that he was “ashamed” when he was taken into custody after allegedly abusing a 9-year-old girl and enticing other minors.

“According to the indictment, from April to July of 2020, Griffin utilized the messaging applications Kik and Google Hangouts to communicate with people purporting to be parents of minor daughters, conveying to them, among other ideas, that a ‘woman is a woman regardless of her age,’ and that women should be sexually subservient and inferior to men,” the U.S. Attorney’s Office in Vermont wrote in a statement. “On these communication platforms, Griffin sought to persuade parents to allow him to train their daughters to be sexually submissive. In June of 2020, Griffin advised a mother of 9- and 13-year-old daughters that the mother’s responsibility was to see that her older daughter was ‘trained properly.’”

“Griffin later transferred over $3,000 to the mother for plane tickets so the mother and her 9-year-old daughter could fly from Nevada to Boston’s Logan airport. The mother and child flew to Boston in July of 2020, where Griffin picked them up in his Tesla and drove them to his Ludlow house.  At the house, the daughter was directed to engage in, and did engage in, unlawful sexual activity,” the statement read. 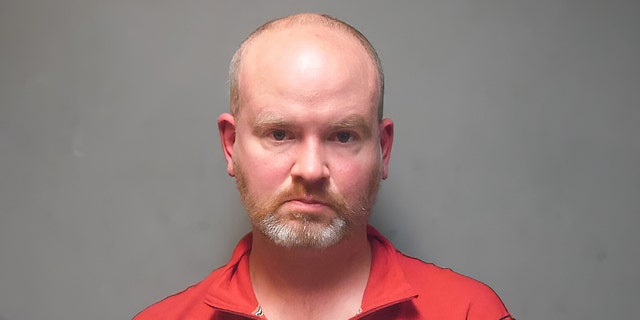 Earlier this month, longtime CNN senior producer John Griffin was arrested by the FBI after being charged with shocking sex crimes with girls as young as nine years old. He was later fired by the network.
(Vermont State Police)

According to the U.S. Attorney’s Office in Vermont, the 44-year-old CNN staffer “attempted to entice two other children over the internet to engage in sexual activity” and in April 2020, he “proposed to engage in a ‘virtual training session’ over a video chat that would include him instructing the mother and her 14-year-old daughter to remove their clothing and touch each other at his direction.”

Additionally, Griffin “proposed to a purported mother of a 16-year-old daughter that she take a ‘little mother-daughter trip’ to Griffin’s Ludlow ski house for sexual training involving the child” in June 2020.

“Prior to his arrest and indictment, we had no knowledge about the case,” a CNN spokesman told Fox News. The media outlet also said no CNN-owned devices issued to Griffin went missing or were reported lost in September 2020, when investigators said they seized some of his electronics.

Griffin was a senior producer for CNN’s long-struggling morning program “New Day” and previously worked alongside Chris Cuomo before Cuomo landed his own primetime show in 2018.

Cuomo was also fired this month after CNN learned of a former colleague at another network who came forward with a sexual misconduct allegation against the network’s star anchor. Cuomo had already been suspended for aiding his brother, ousted New York Gov. Andrew Cuomo, amid the Democrat’s own sexual harassment scandal.