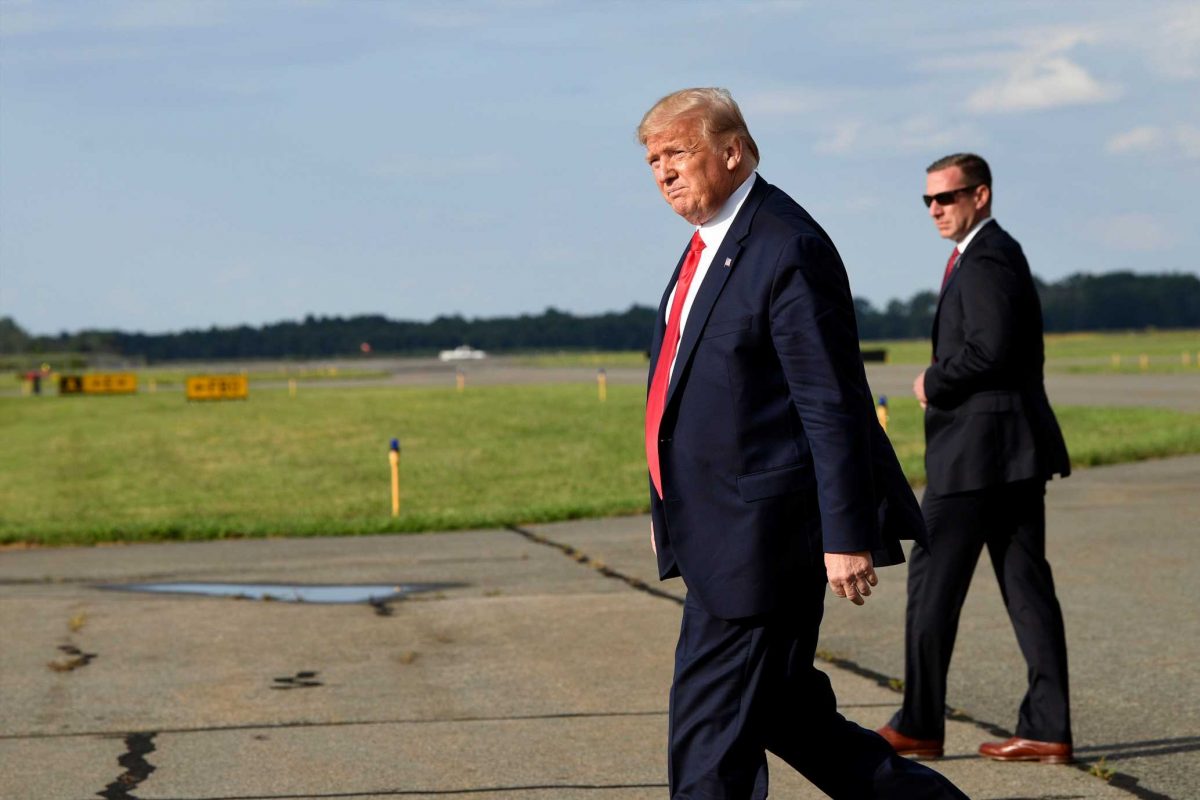 President Donald Trump’s company has charged taxpayers more than was previously reported for lodging Secret Service at his golf clubs and other properties, even when he was not there, according to new documents obtained by a government watchdog group.

The agency paid the Trump Organization $157,000 more than was previously known, according to Secret Service records released Thursday by Public Citizen, a watchdog group that filed a Freedom of Information Act request three years ago for information on the costs of protecting Trump and his family. The company also charged the agency hotel room rates far higher than Trump’s son Eric, who co-runs the Trump Organization, has previously disclosed.

The new documents primarily show expenditures at Trump’s Mar-a-Lago resort in Florida and his golf course in Bedminster, New Jersey. According to The Washington Post, which has reported extensively on the relationship between Trump’s presidency and his businesses, taxpayers have paid more than $628,000 in Secret Service charges to Trump’s company since 2017. The number is likely even higher because the Secret Service has only released documents primarily from 2017 and 2018, according to the Post.

Reporting from HuffPost and other news outlets has shown the extent to which taxpayers have had to foot the bill for Trump’s frequent golfing trips, which require extensive Secret Service travel and logistics costs. Trump has also profited from his presidency through others, as world leaders and dignitaries often stay at his properties to curry favor with him — most notably at the Trump International Hotel in Washington.

The Secret Service was charged as much as $650 per night for hotel rooms at Mar-a-Lago, The Washington Post reported last month. The new documents also show that at Trump’s golf course in New Jersey, the agency was charged more than $17,000 a month to use a three-bedroom cottage, including having to pay for days Trump was not there.

In an interview with Yahoo Finance in October, Eric Trump claimed that the Secret Service stays at Trump-owned properties virtually “for free — meaning, like, cost for housekeeping.”

“Everywhere that he goes, if he stays at one of his places, the government actually spends, meaning it saves a fortune because if they were to go to a hotel across the street, they’d be charging them $500 a night, whereas, you know we charge them, like $50,” he said.