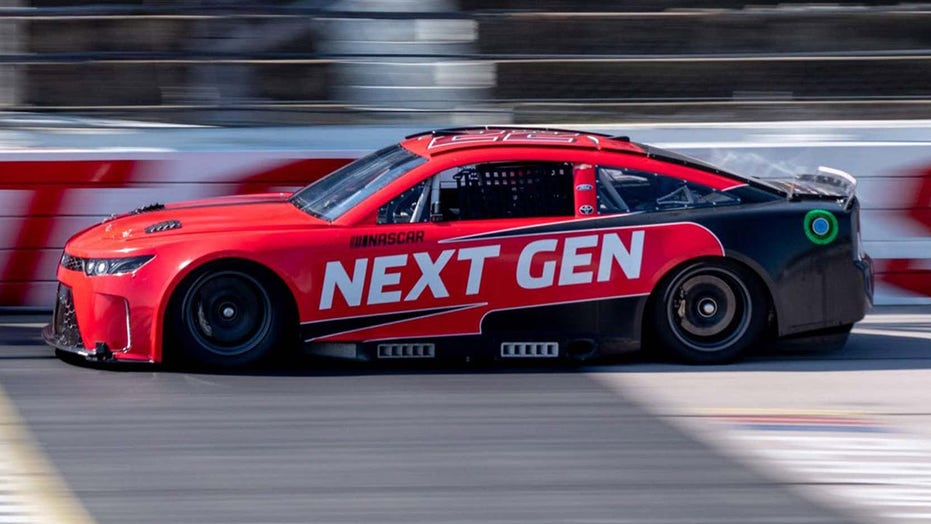 Tony Stewart hit the track at Winston-Salem’s Bowman Gray stadium on Tuesday to test how NASCAR’s Next Gen Cup Series car performs on a short track. 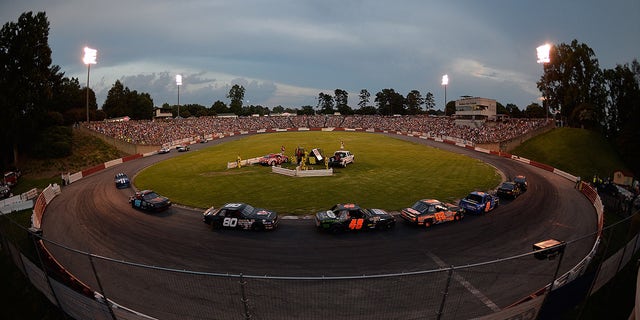 The dual-use facility has a football field surrounded by a paved quarter-mile stock car racing track that’s the same length as the temporary one NASCAR is building at the Los Angeles Memorial Coliseum for next February’s pre-season Clash exhibition race. 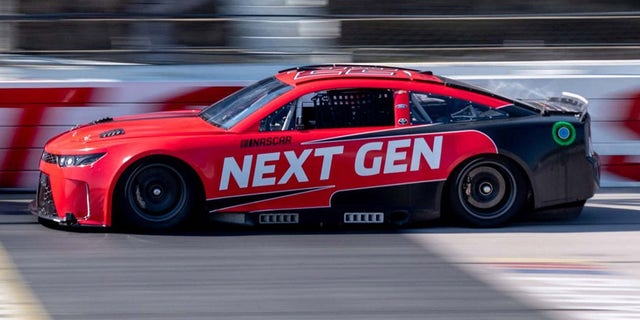 Stewart was evaluating tires for Goodyear behind the wheel of one of the generic bodied Next Gen prototypes, rather than one of his Stewart-Haas Ford Mustangs, and can be seen thundering around the track in video posted by a spectator to social media.

Retired full-time NASCAR drivers Clint Bowyer and Dale Earnhardt Jr. were scheduled to put in some laps after Stewart to get an idea of how the car performs to help their analysis for Fox Sports and NBC Sports next season.

The Next Gen car’s next test is scheduled for Wythe Raceway’s half-mile dirt track in Virginia, which should provide insight into how it will do at the Bristol Motor Speedway dirt race next year.