Sen. Kennedy: If partisanship were an Olympic sport, Pelosi would take home the gold 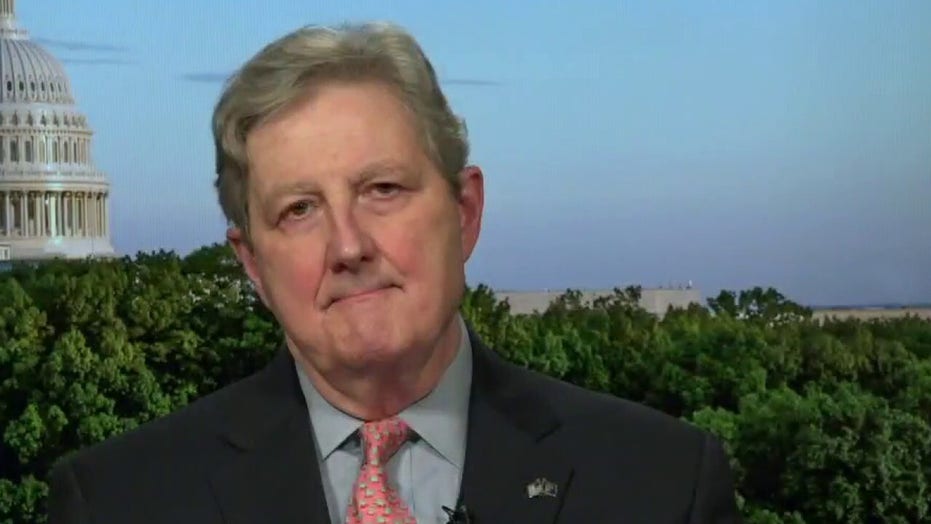 Sen. Kennedy breaks down his concerns about Pelosi’s Jan. 6 commission

SENATOR JOHN KENNEDY: I don’t hate anybody and I try to look for grace wherever I can find it, but as to Speaker Pelosi’s January 6th commission, I guess it comes down to: Would you buy a used car from Speaker Pelosi? I mean, that’s what this is all about. Isn’t it? Speaker Pelosi says that her commission is a nonpartisan search for the truth. I don’t believe that. Just about everybody I’ve met in Washington, D.C. is partisan. Speaker Pelosi is the most partisan of them all. If partisanship were an Olympic sport, she would take home the gold. She has said repeatedly what she thinks. She stacked the deck of this commission. I think she put eight Democrats or seven Democrats and Congresswoman Cheney on the commission and I think six or five Republicans and she rejected some of Mr. McCarthy’s choices. I think that what Speaker Pelosi plans to do is give the Republican Party, not just President Trump, but the Republican Party a fair and impartial firing squad.
…
I think she is planning to, as she has in the past, to try to equate the atrocities— and they were atrocities— of January 6th, with the entire population of people who didn’t vote for Biden— most of whom are Republicans. 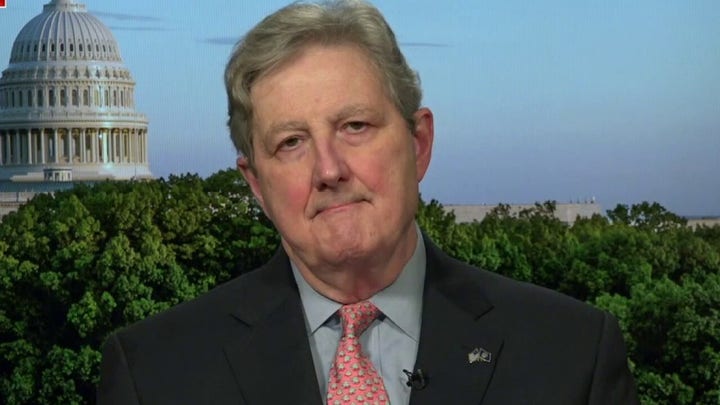