GOOGLE has been accused of advertising a game to children that promotes sexual abuse.

The game is called LUV and one aspect sees players encouraged to remove a woman's clothes while she is asleep. 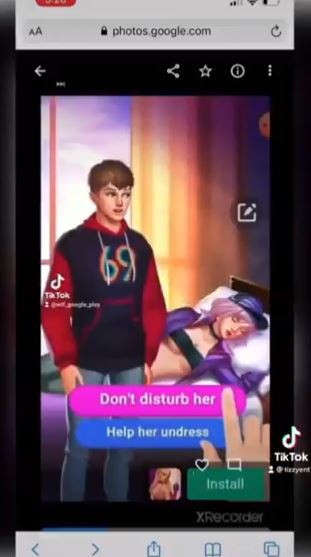 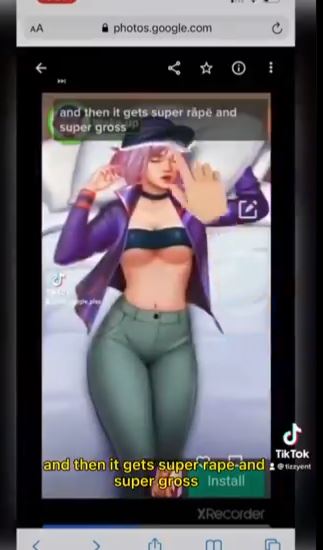 The Google Play Store has been accused of advertising this game during other ‘free-to-play’ games.

Florida-based filmmaker Michael McWhorter took to TikTok and Twitter to complain about the creepy game potentially being advertised to his son.

His video now has hundreds of thousands of views and people complaining about the sick game in the comments.

McWhorter features a clip of the advert in his video and it shows a simulation game in which players control a male character and are asked whether he should take his step sister's clothes off or leave her sleeping.

The aim of the game appears to be removing as many clothes as possible without waking her up.

In a voice over, McWhorter expresses his anger at the game.

He adds: "And then being advertised on other games – a game that my son could easily be playing.

"What do you think this teaches young preteen boys about how women should be valued and treated?"

According to The Metro, the game had a 17+ ‘Mature’ rating on the Google Play Store.

However, we can no longer find it on the app on the Play Store.