SONY is planning to launch 25 new PlayStation 5 gams under its own brand.

The first-party titles are expected to be a mix of sequels and totally original titles. 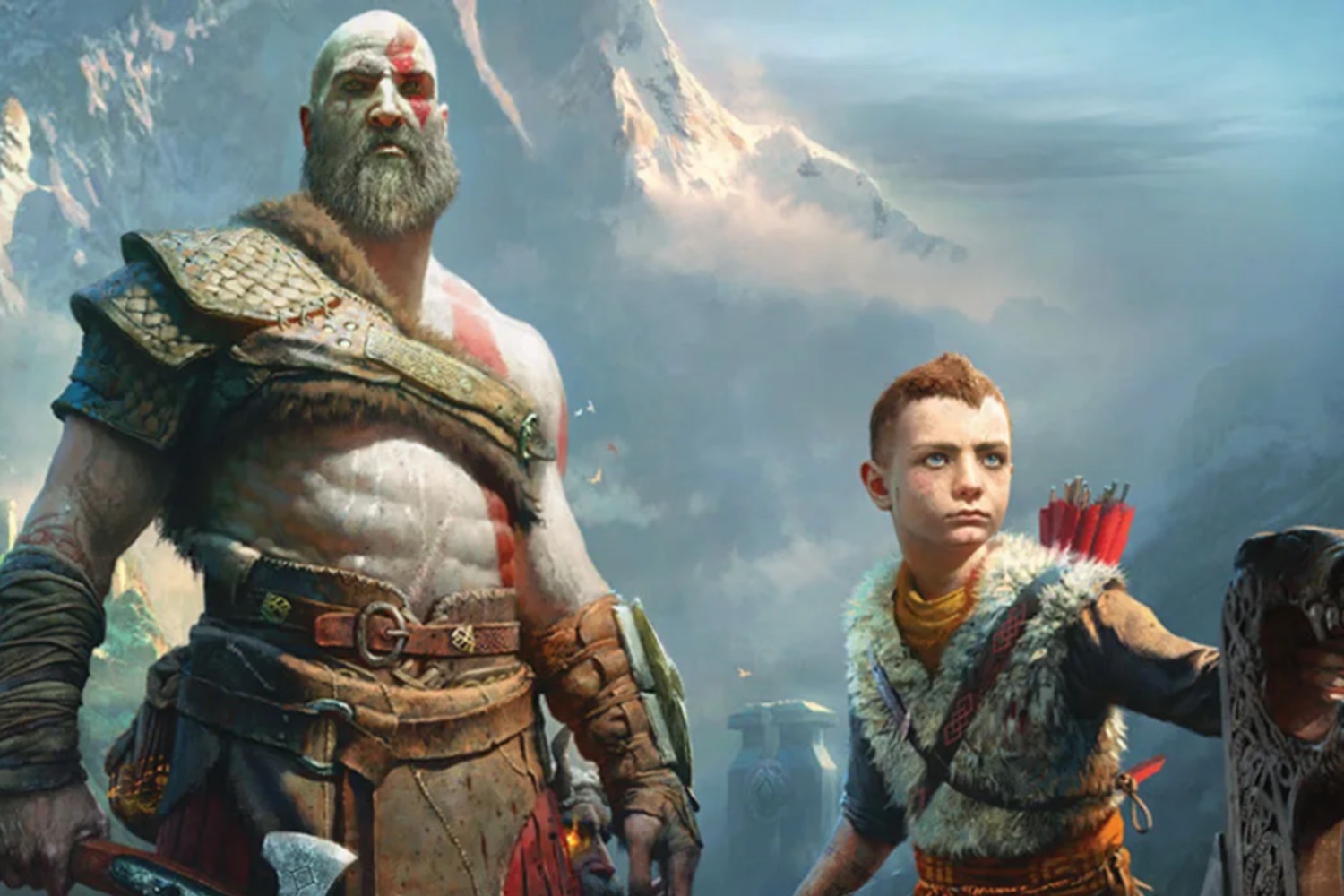 Since the PS5 launched late last year to wild demand, developers have been racing to get games onto the platform.

And the same is true for Sony’s own PlayStation Studios, which is gladly beavering away at more than two dozen titles.

According to a Wired interview with PlayStation Studio boss Hermen Hulst, there are 25 games in the pipeline for PS5.

Some of these games are already well documented by Sony. 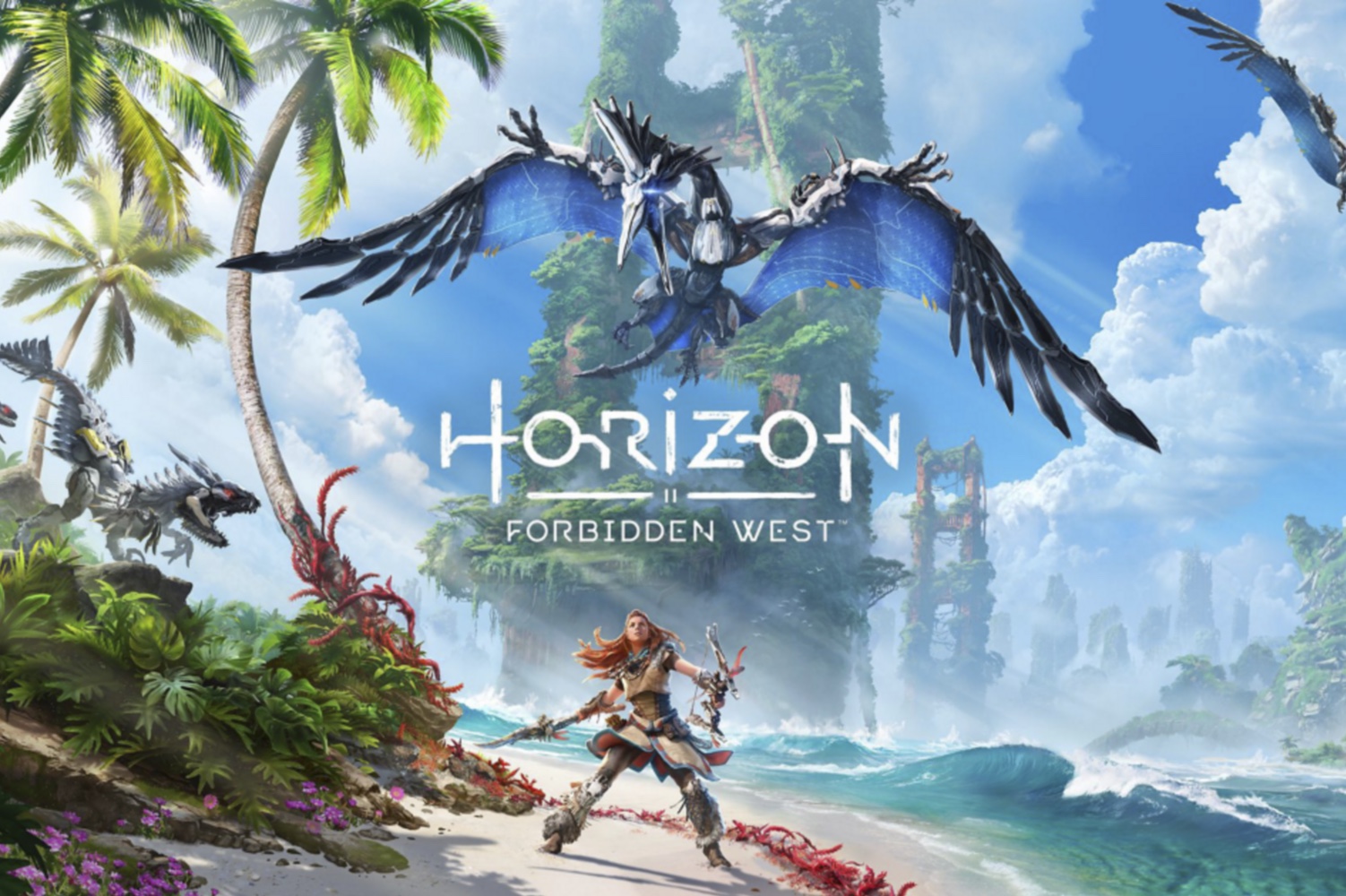 Similarly, Sony is continuing the incredibly popular God of War franchise with the new Ragnarok in 2021.

And Gran Turismo 7 – originally teased for the PS5 last year – is finally expected to land on PS5 in 2022.

Sooner than that, we’ll see Ratchet and Clank return with Rift Apart in June.

All of these games are building on existing franchises that gamers know and love.

But Sony has hinted that nearly half of its upcoming roster of 25 games won’t be sequels or spin-offs from current franchises.

That means we’ll get brand new games to enjoy, that could eventually become fan favourites in their own right. 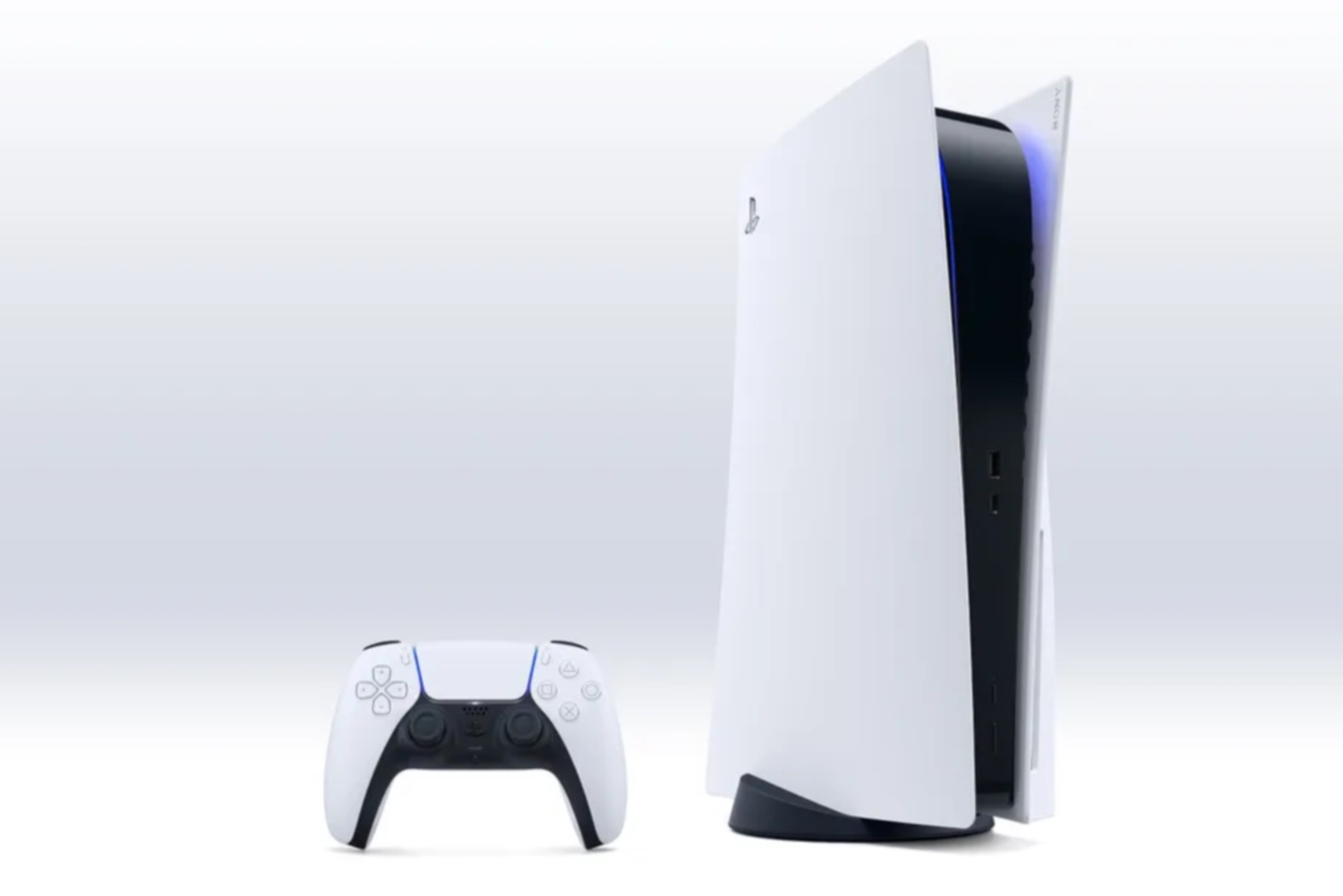 The PS5 has been largely sold out since it launched in November 2020.

But PlayStation boss Jim Ryan recently admitted that it would be much easier to get a PS5 from July onwards.

Sadly, recent reports suggest the shortages may continue into 2022.

All four consoles have been sold out around the world, with stock seesawing in and out of availability over the past few weeks.

The PS5 launched with major exclusive games like Spider-Man Miles Morales and a revamped version of Dark Souls for players to enjoy.

Xbox gamers, on the other hand, have a new Halo title to look forward to later this year.