Avid stargazers will be able to watch live via a SpaceX YoutTube link, that's currently counting down to the launch. 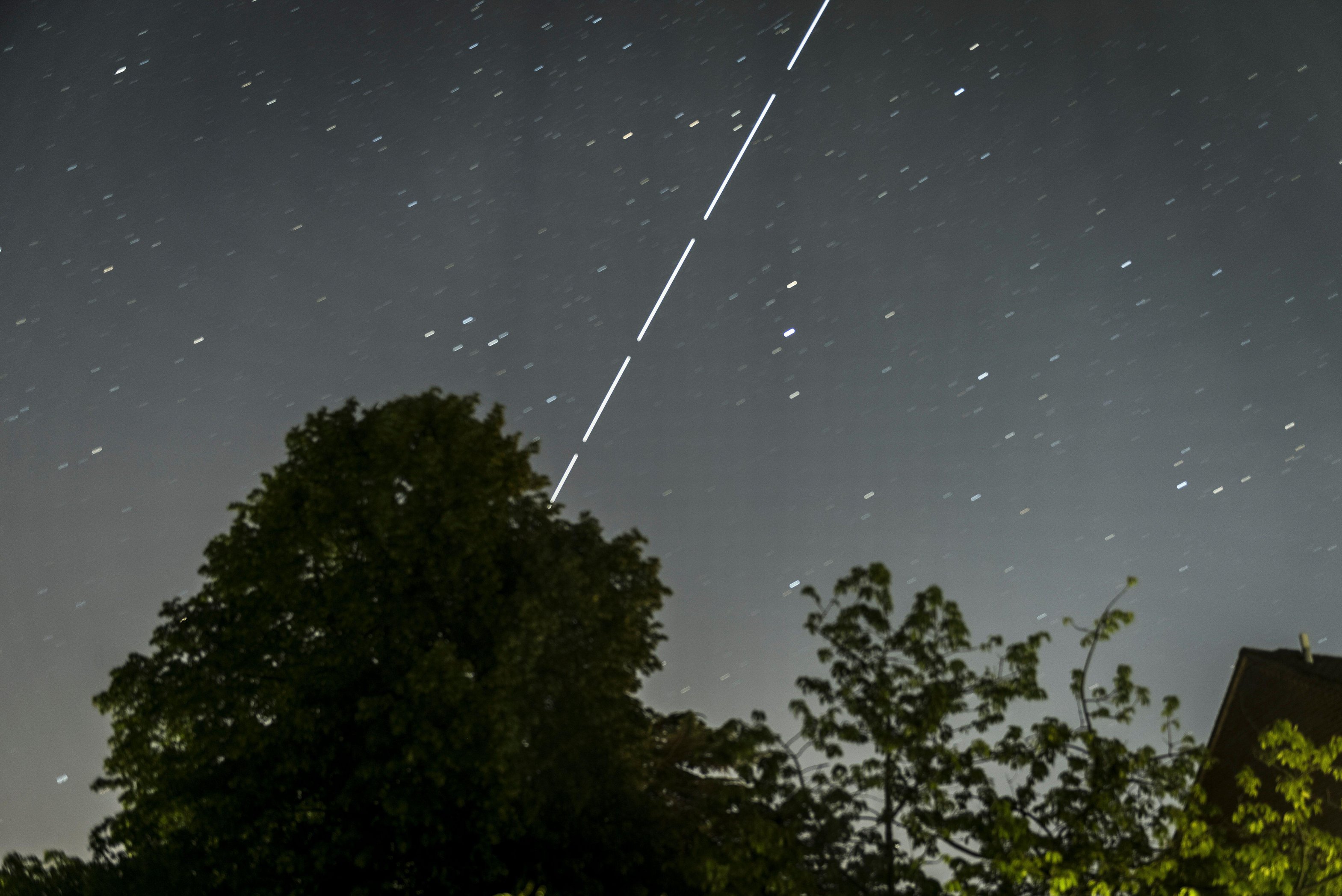 The SpaceX website states: "SpaceX is targeting Wednesday June 3 at 9:25 p.m. EDT, 1:25 UTC on June 4, for its eighth launch of Starlink satellites.

For UK Starlink fans this means the launch could either happen at 02:25am on Thursday or 02:03am Friday if the backup option has to be taken taken. 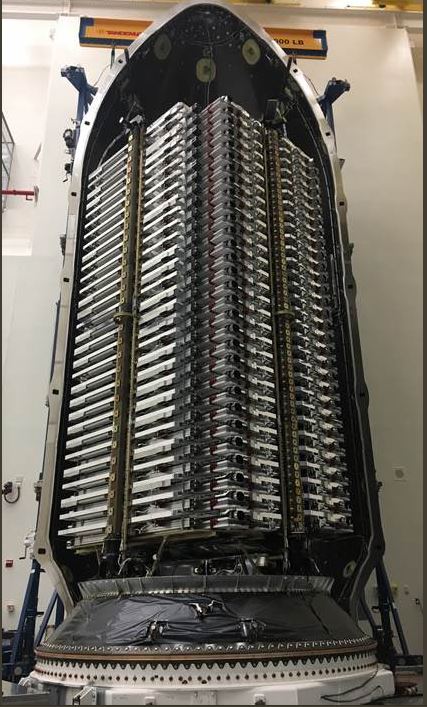 Nasa and SpaceX made history over the weekend for successfully launching two US astronauts into space in a Falcon 9 rocket.

This is the first time since 2011 that astronauts have blasted into space from US soil.

The next batch of Starlink satellites will also launch onboard a Falcon 9 rocket from Cape Canaveral in Florida in the US.

NASA’s Kennedy Space Centre said: “SpaceX is scheduled to launch the 8th mission of the constellation of networked satellites known as Starlink.

“The goal of Starlink is to create a network that will help provide internet services to those who are not yet connected, and to provide reliable and affordable internet across the globe.” 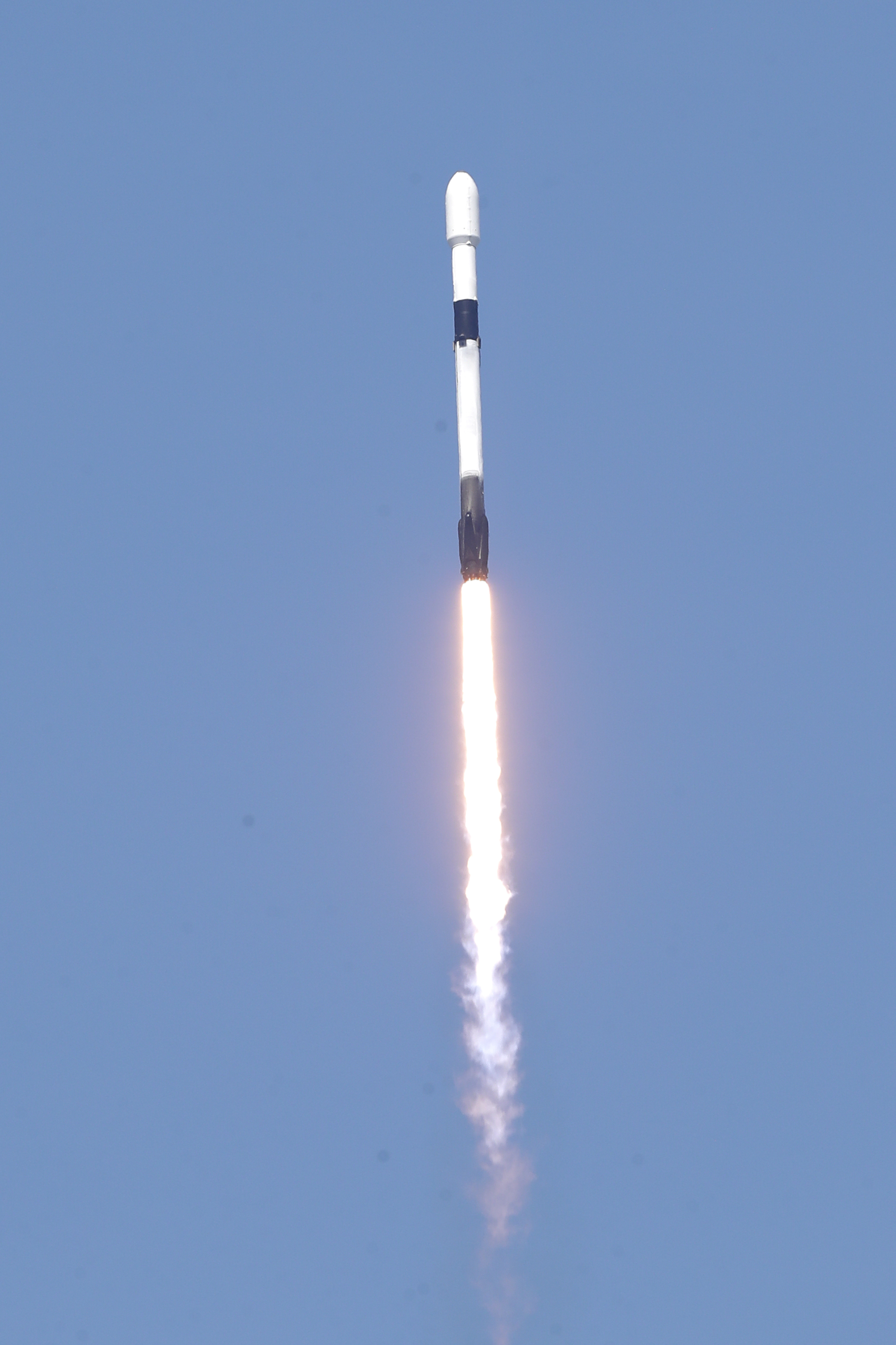 How to track Starlink satellites in real-time

Not sure where to look? Your phone's got you covered.

There are a number of stargazing apps you can use to follow the path of Starlink probes.

On the Apple App Store, we'd recommend Night Sky, which is free and helps you find all kinds of celestial wonders.

For Android fans, Satellite Tracker should do the trick (it's also available on iPhone).

Simply head outside at one of the scheduled Starlink times above, load up one of the apps and you should be able to spot one.

Alternatively, you can visit the Find Starlink website (or the “Find Starlink Satellites” app) and enter your location.

Starlink is a controversial scheme that aims to beam Wi-Fi to people from space using a "mega constellation" of thousands of satellites.

“With performance that far surpasses that of traditional satellite internet … Starlink will deliver high speed broadband internet to locations where access has been unreliable, expensive, or completely unavailable,” the official website explains.

The project is the brainchild of tech billionaire Elon Musk, whose California-based rocket firm SpaceX builds and operates the satellites.

SpaceX sends its satellites up in batches of 60 at a time. Each group is launched atop an unmanned Falcon 9 rocket built by SpaceX.

The solar-powered tech typically orbits around 340 miles above Earth.

How the probes will affect the night sky is causing concern as they sit in a low orbit, so appear brighter than stars and planets. 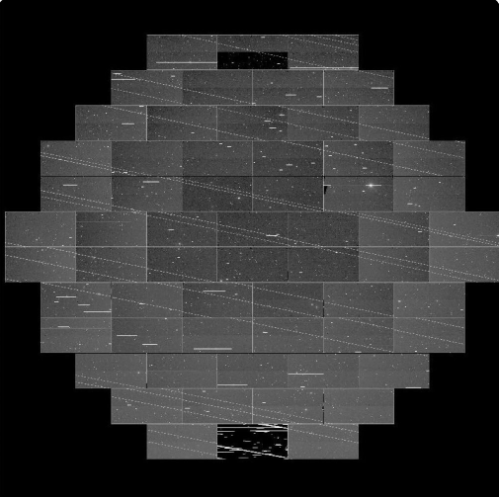 Is Starlink 'blocking' the night sky?

The Starlink programme is controversial among astronomers, who have slammed Musk's hare-brained scheme.

They say Starlink gets in the way of observations due to light reflected off the the satellites.

University of Western Ontario meteor researcher Denis Vida stated in a blog post last year: "One has to be concerned how will our skies look like when hearing that there are plans to launch a total of 42,000 satellites.

"This might completely deny us to do any optical meteor observations as soon as 2024."

Never one to take something lying down, Musk has lashed back at his critics, claiming the satellites have no such impact.

Speaking at a conference in Washington DC last month, he said: "I am confident that we will not cause any impact whatsoever in astronomical discoveries. Zero. That’s my prediction.

SpaceX engineers are also said to be looking into making the satellites a bit less shiny so they won't reflect the sun as much.

SpaceX was founded by billionaire entrepreneur Elon Musk who still has part ownership of the company with 54 per cent equity and 78 per cent voting control.

SpaceX is a private American aerospace manufacturer that is based in California.

It was founded in 2002 with the goal to build affordable rockets and enable the colonisation of Mars.

Since its creation, the firm has gained fame primarily as a pioneering rocket firm.

As of March 2018, SpaceX had over 100 launches on its manifest representing about $12billion (£9.24billion) in contract revenue.

In other news, a Strawberry Moon will be taking to the sky on Friday.

A SpaceX rocket launched two US astronauts into orbit over the weekend.

And, Flat-Earth conspiracy theorists were ridiculed on social media after footage from the launch captured the curvature of our planet.

Are you an avid stargazer? Let us know in the comments…