Spotify Today’s Top Fans: How to see your top artists and songs

SPOTIFY has a new feature to find out listeners’ most streamed songs.

Here is what it’s all about. 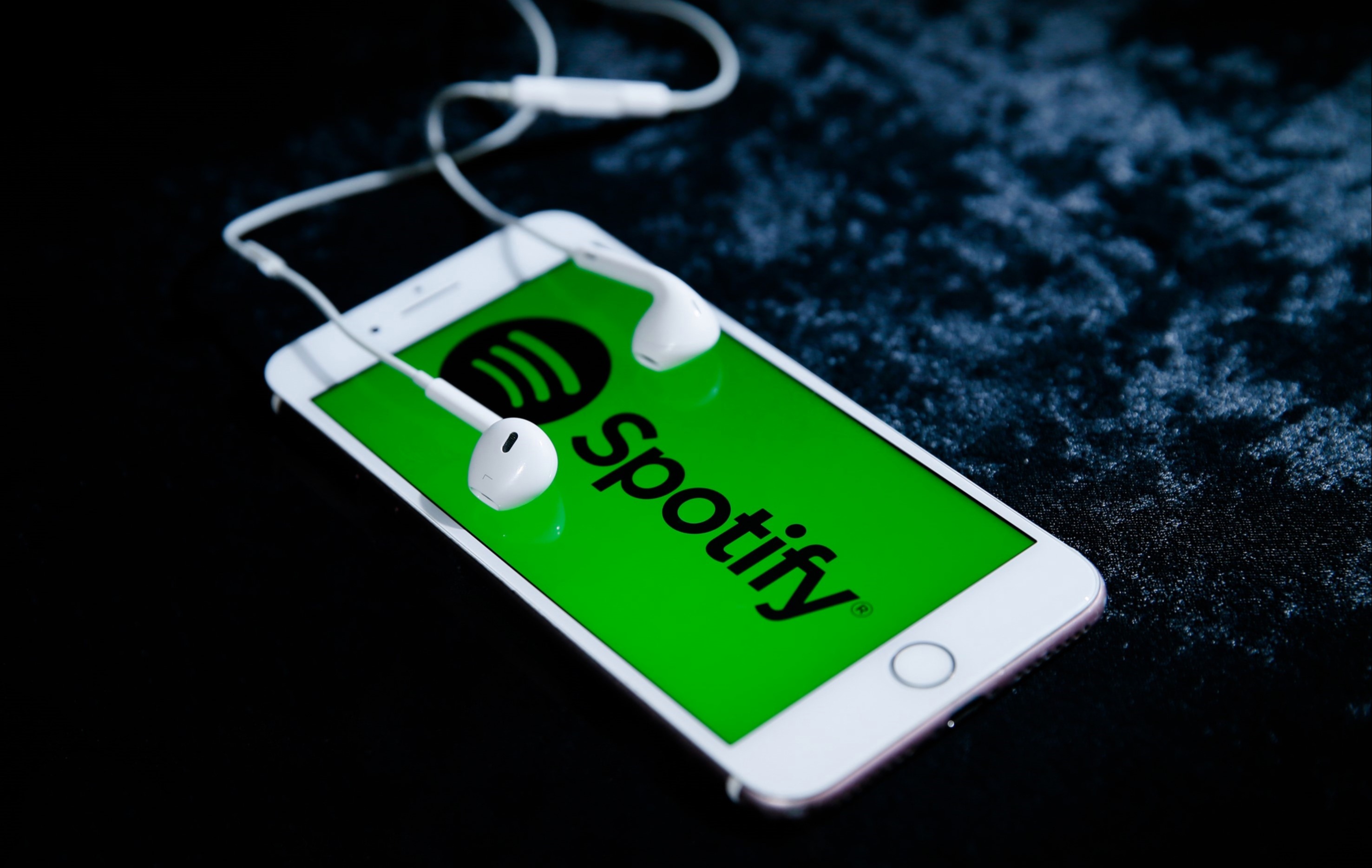 What is Today’s Top Fans?

Today’s Top Fans is a new feature by Spotify which lets users find out their most streamed artist and songs.

Whether it’s seven continuous streamed hours of Ariana Grande or what percent super fan you are based on their listening habits for your top artist, this gives music fans this knowledge at their fingertips.

It’s a slightly updated version of 2020’s Top 1 per cent of Fans feature, and Spotify said it “provides a definitive way to prove you listen to these artists more than any other fan.

How does Spotify's feature work?

Users need to log on to todaystopfans.byspotify.com where they can access it on their computers and mobile phones.

Once logged in, users can see the stats for their most played artist by swiping across.

They can then scroll through all their stats including:

It also tells users how many hours they have spent listening to that artist and what percentage of the top fans of that artist you are in.

Last year, Spotify sent out notifications to users and telling them that they are in the top 1% of fans for a certain artist.

It had popped up on people's accounts on various occasions with everyone sharing their results on social media.

Unlike the today’s Top Fans feature, there was no way to search for or trigger the pop up notification as it was all done using your listening data.

If your listening habits have earned you a place in that elite club of your favourite artist, you'd either receive an email notification, or also open your app and a pop up would appear on your screen.