The force is probably already with you if you can afford this house.

Hollywood heavyweight J.J. Abrams, is selling his sprawling Pacific Palisades estate for a whopping $22 million after seven years of calling it home.

Abrams, 54, who wrote and directed “Star Wars: The Rise of Skywalker,” initially purchased the five-bedroom, seven-bathroom property with his wife, Katie McGrath, in 2014 for $14.47 million.

The purchase was around the time his blockbuster franchise hit began filming. Abrams — already famous for directing movies from the “Star Trek” and “Mission Impossible” universes — directed, produced, and co-wrote the seventh movie in the “Star Wars” franchise. “The Force Awakens” went on to become one of the highest-grossing movies of all time.

The acclaimed creator is also known for his innovative shows, such as “Felicity,” “Alias,” and “Lost,” for which he won two Emmys.

But, now it’s time for Abrams to move on — coincidentally around “Star Wars Day” May 4th. His East Coast-style traditional home hit the market on April 28, property records show.

Spanning 7,396 square feet, the home includes a sun-drenched game room, and an open cooks’ kitchen that leads into a family room with a large breakfast space. There’s also another sitting area through french doors to the covered outdoor living room with a fireplace, heaters, a pool and spa, bocce court and carefully designed gardens.

Of the seven bedrooms is an owner’s suite with wrap-around windows that boast ocean and city views. A large terrace with a fireplace, sitting area, separate office and a hotel bath.

On the lower level is a guest bathroom that leads out into a secret garden and fountain.

Other amenities include another office, gym, a wine cellar, bonus room with a separate entrance, workshop, storage room and a three-car garage. 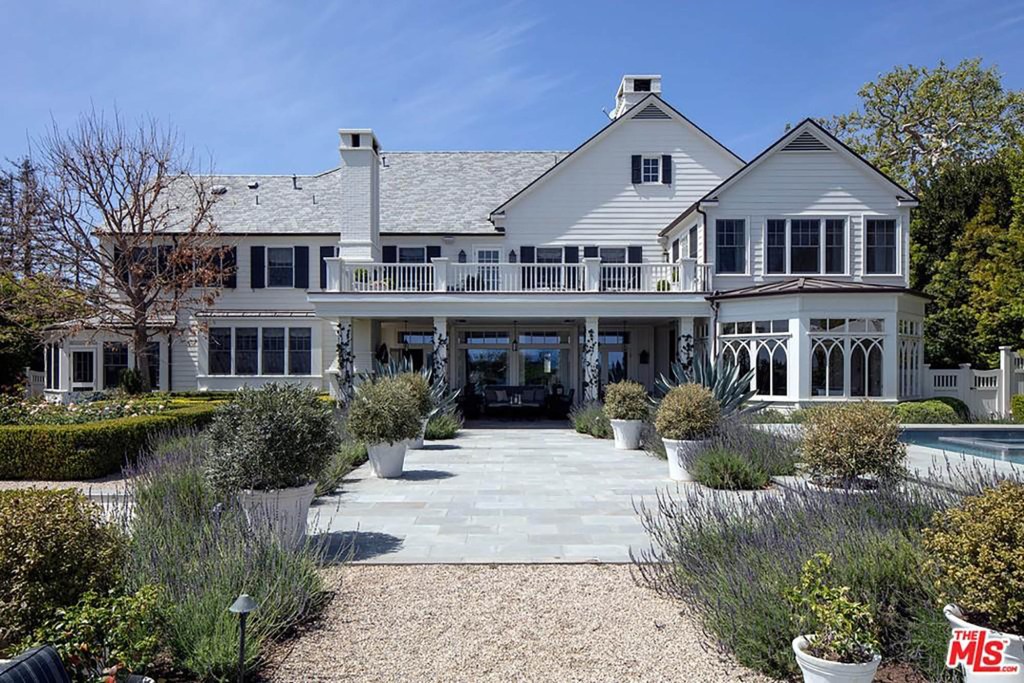 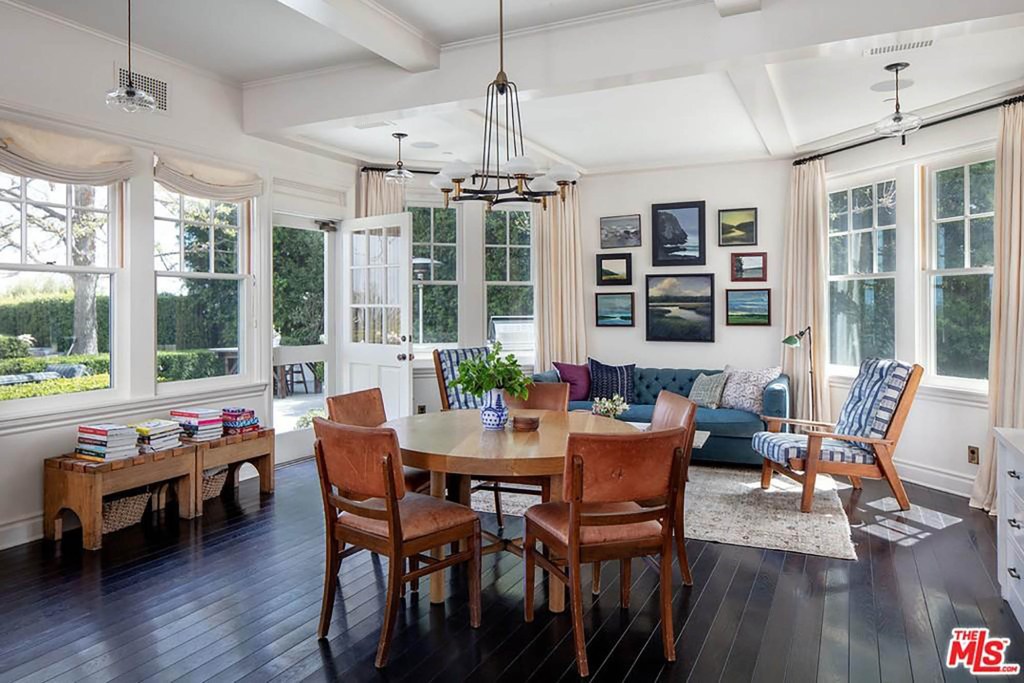 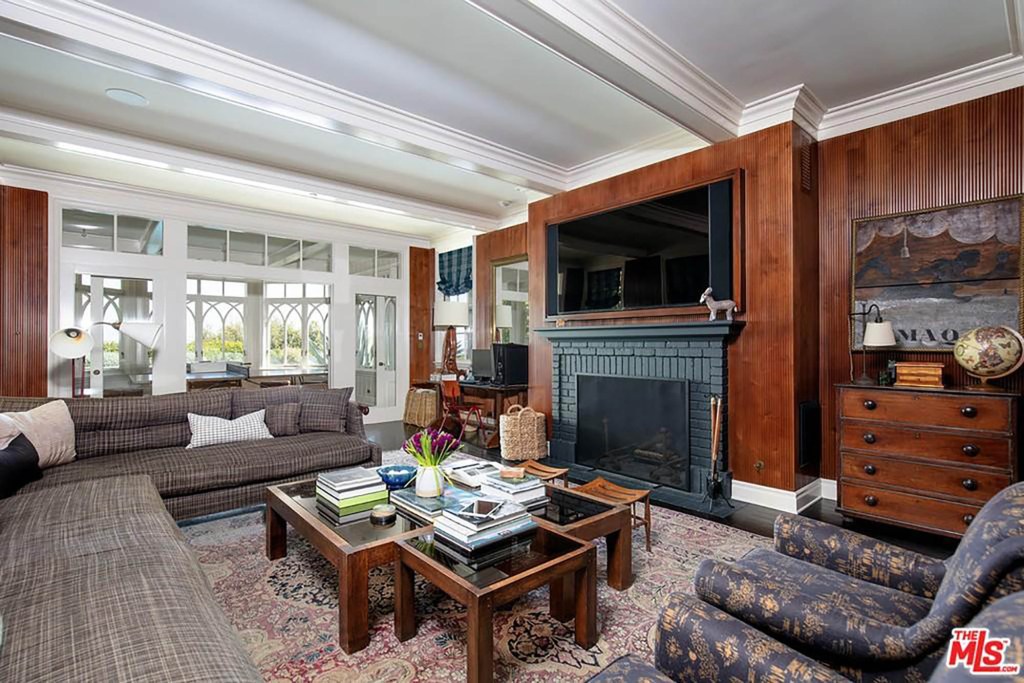 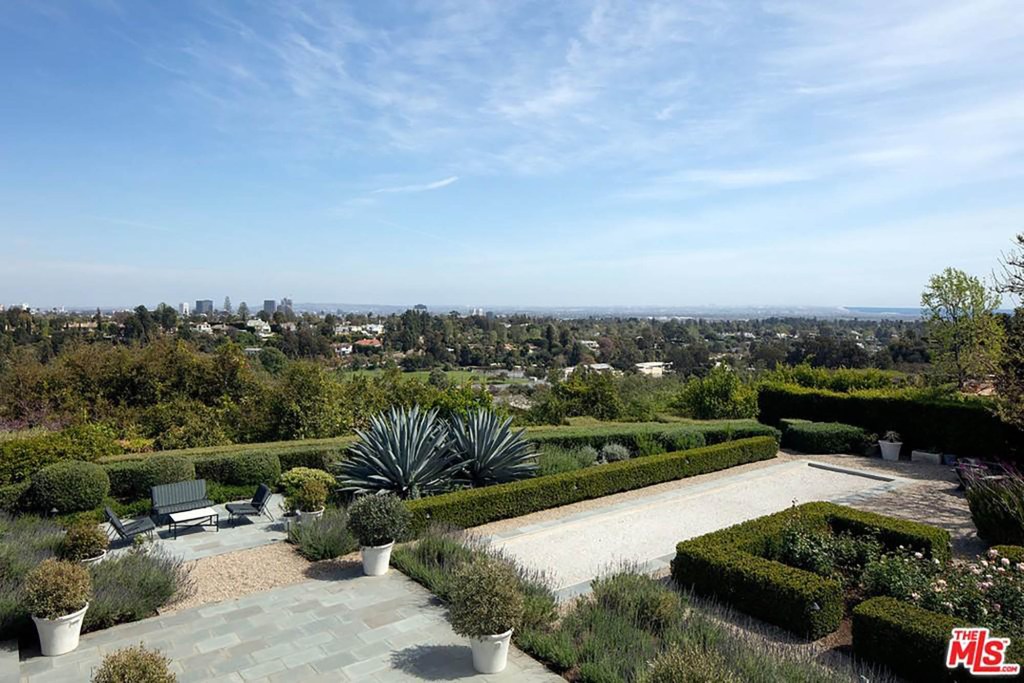 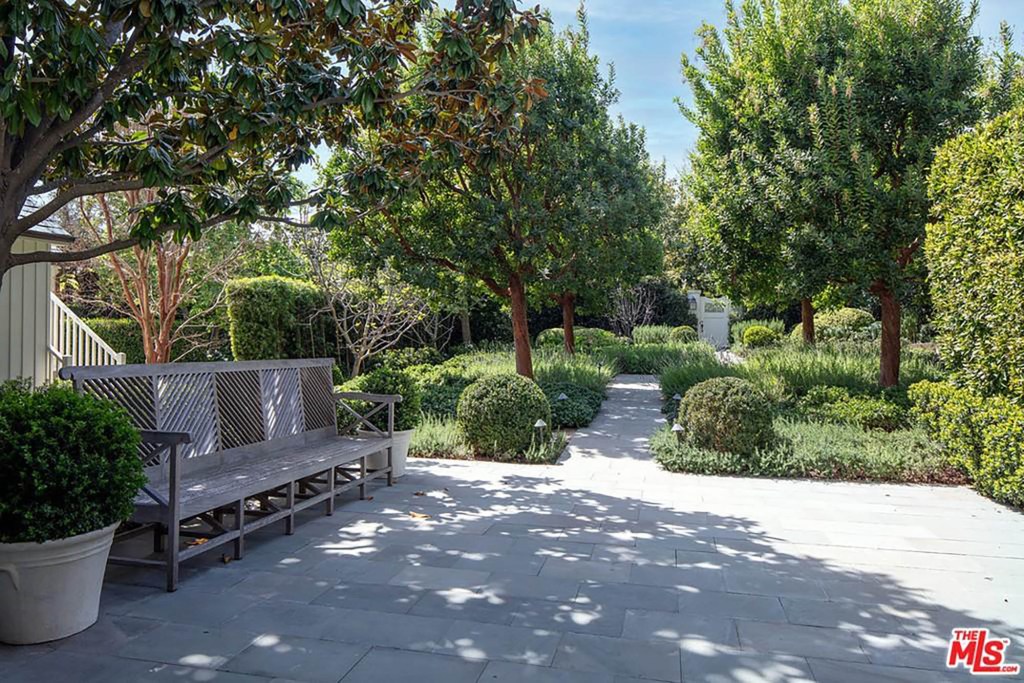 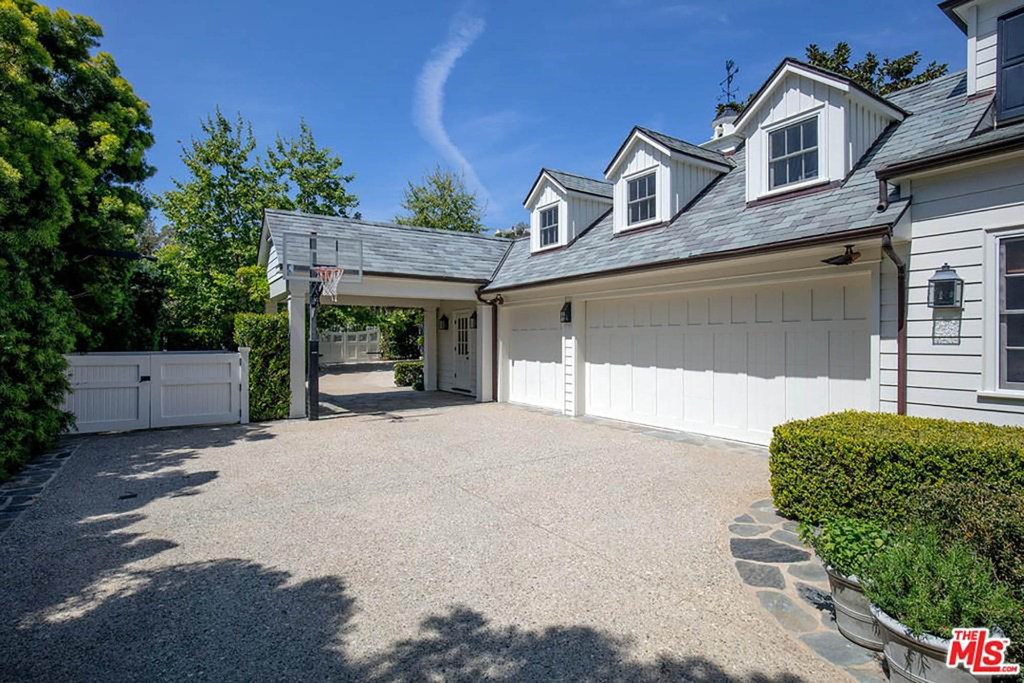