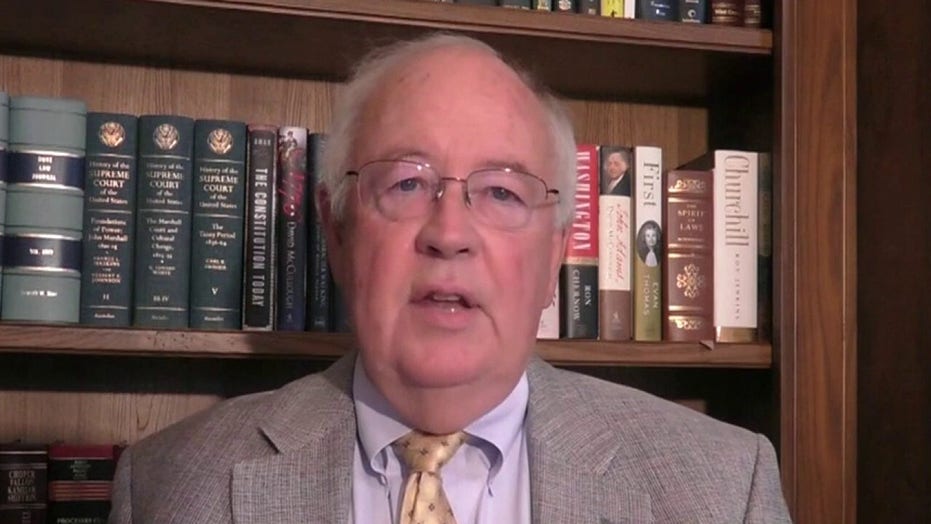 Former Whitewater Independent Counsel Kenneth Starr has echoed President Trump's call for urgency in confirming a Supreme Court justice before November to ensure the high court is best positioned to resolve election-related disputes should they arise.

"I completely agree with the president and I also agree completely with Justice [Sonia] Sotomayor," Starr told "Bill Hemmer Reports" on Wednesday.

"A 4-4 court, equally divided, is a recipe for mischief. The court [always] needs to be at full strength, but especially, perhaps, with a serious election contest coming up."

Host Bill Hemmer noted that Senate Judiciary Committee Chairman Lindsey Graham, R-S.C., floated the possibility of holding a hearing for Trump's forthcoming nominee around Oct. 12, with a final confirmation vote around Halloween. Starr described that timeline as "reasonable" and reminded Hemmer that justices have previosuly "been confirmed in the matter of two or three weeks." 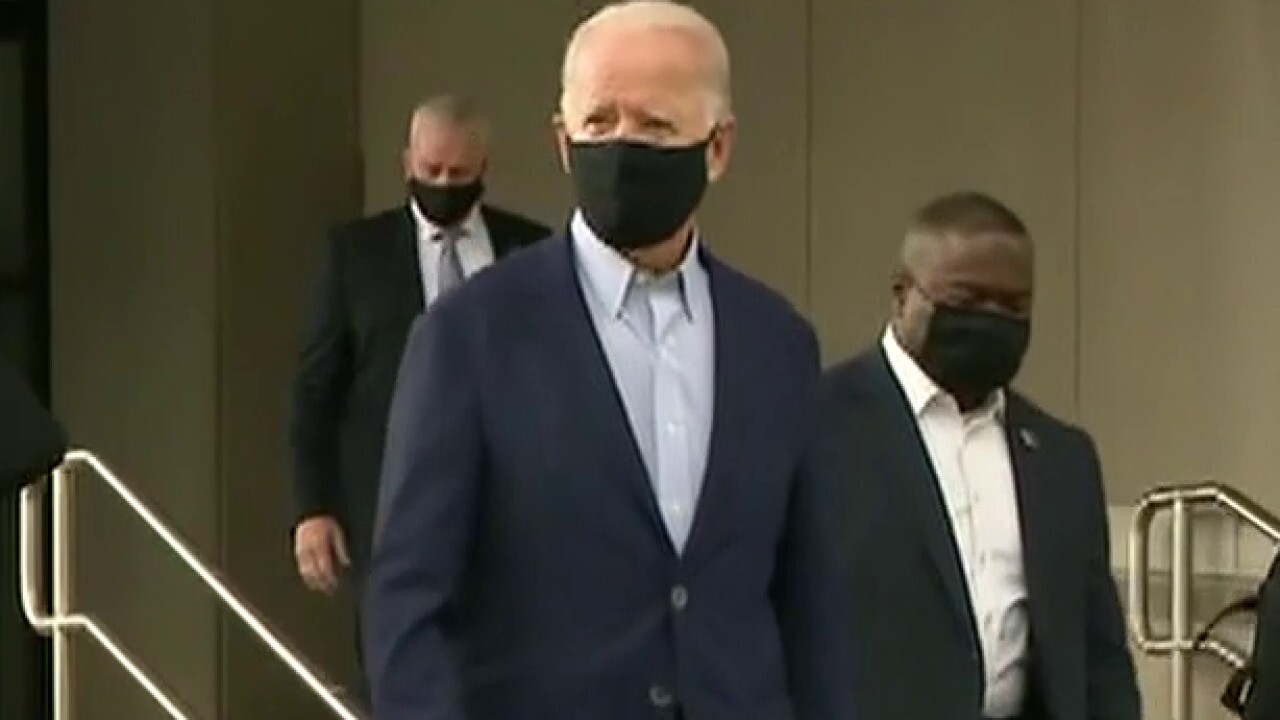 "Graham is extremely experienced so he knows and assumes that the nominee — whoever she is going to be — is going to be extremely well qualified and so forth, so I think it's realistic in terms of the election," Starr said.

Trump plans to reveal his pick to replace the late Ruth Bader Ginsburg on Satuday, with Judge Amy Coney Barrett believed to be at the top of the list.

"She is a favorite …" Starr said, "and there are reasons for that. One, she has a great life story just as Ruth Bader Ginsburg [did]."

He called Coney Barret "a person of abiding faith but a towering intellect, [who graduated] first in her class [and] won so many accolades."

"She’s a very good person, mom of seven, including a special needs child," added Starr, who noted that she "managed to balance this while being a superb teacher at Notre Dame Law School.