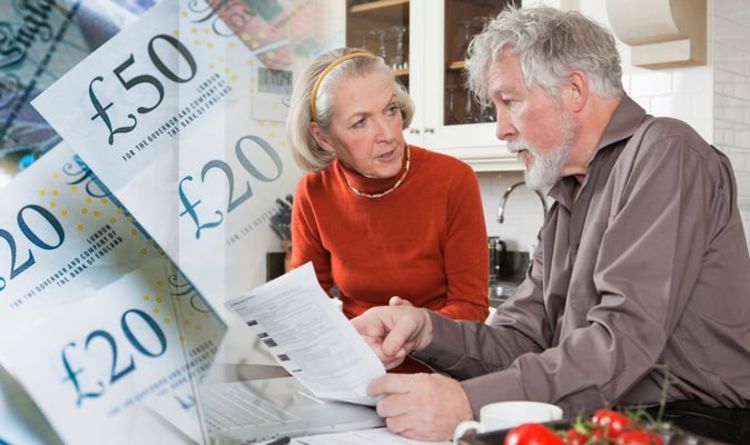 State pensions will be increasing in April 2020 in line with the Government’s triple lock scheme. This means millions of pensioners will soon receive a boost in their pension payments.

April’s state pensions increase will be the biggest since 2012 – a 3.9 percent boost.

The triple lock system ensures each year state pensions go up, with three benchmarks to judge the amount by.

The amount is whichever is greater out of 2.5 percent each year, the rate of inflation or the average earnings growth.

The Consumer Prices Index (CPI) inflation measure for September 2019 was 1.7 percent, but the average earnings increased by 3.9 percent in the three months leading up to July, meaning this figure is the one used. 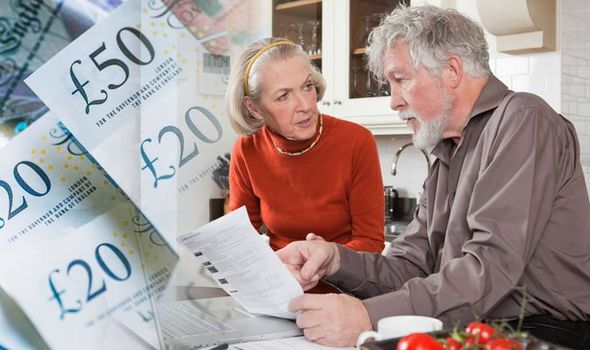 How much is the state pension per week? 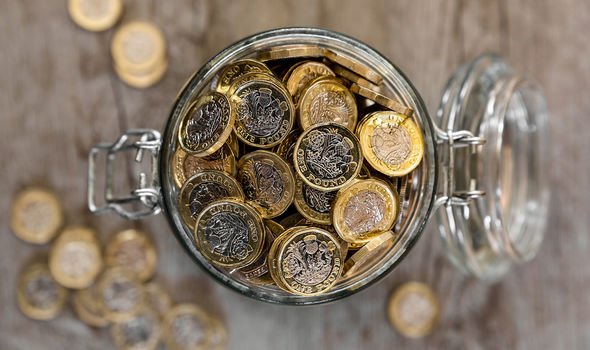 State pensions are typically paid every four weeks into your bank account.

Most people top up their state pension with earnings, a workplace pension or other pension.

Your payment date is linked to your National Insurance number, and you will receive your first payment on the first allocated payday which follows your state pension age.

In order to receive the full rate of the basic State Pension you must have a total of 30 qualifying years of National Insurance contributions or credits.

However, as most people had a National insurance from before then, so the new state pension will be worked out under transitional arrangements.

There is no fixed amount and it could be below or above the full rate, depending on individual circumstances.

This means you either were

National Insurance contributions are made so you can qualify for certain benefits and the state pension. 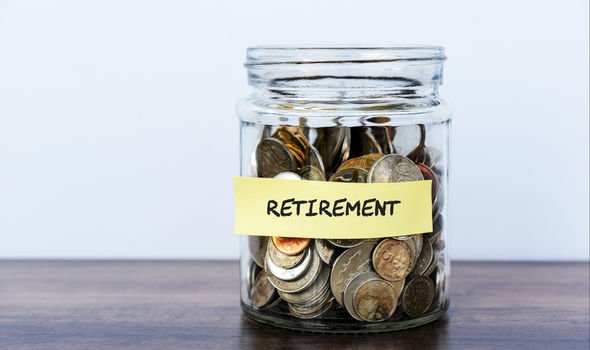 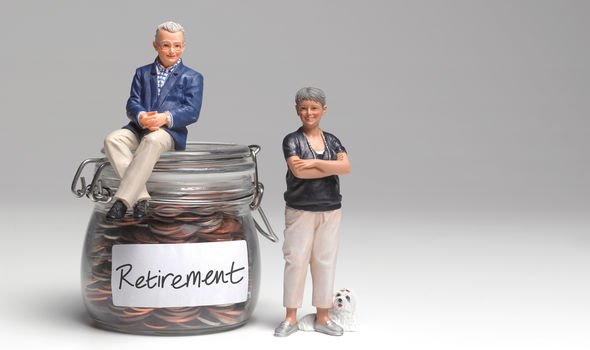 DON’T MISS
Banking warning: How Britons are paying £104m to get their OWN money [INSIGHT]
Pound US Dollar exchange rate: GBP/USD flat [ANALYSIS]
‘So much for Brexit disaster!’ UK economy set to trounce eurozone [INSIGHT]

You can check your NI record via the Government’s website here https://www.gov.uk/check-national-insurance-record which breaks down several pieces of information linked to your NI number.